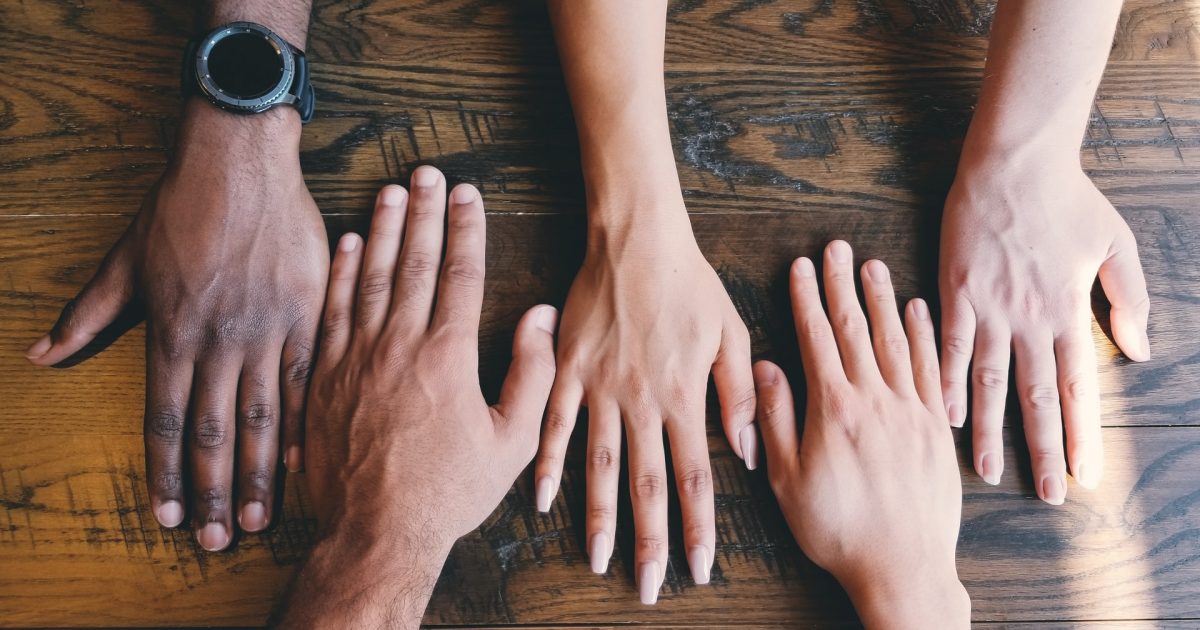 In two large clinical trials, zanubrutinib (tradename Brukinsa) outperformed Ibrutinib and Bendamustine-Rituximab, which are common drugs used as a first treatment for Chronic Lymphocytic Leukemia (CLL) and Small Lymphocytic Lymphoma (SLL). This led to its swift approval by the FDA for clinical use in these cancers.

Zanubrutinib belongs to a class of medications called kinase inhibitors, which are highly targeted medications that can target and eliminate cancer cells while relatively sparing normal tissue, unlike chemotherapy.

Read More
Ibrutinib was one of the first BTK inhibitors used in clinical practice. “We started with this drug called ibrutinib, which changed the field. Patients had very advanced disease, with lymph nodes that you could see from across the room… Once they start on this drug, these lymph nodes shrink right in front of their eyes. It is quite dramatic,” notes Dr. Ann LaCasce, Director of Hematology/Oncology at Dana-Farber Cancer Institute. In other words, BTK inhibitors can be extremely effective therapies. Even more so, the newer generation of these inhibitors, like zanubrutinib, may be more efficacious than the earlier drugs like ibrutinib whilst being more tolerable.

RELATED: Chronic Lymphocytic Leukemia (CLL): Overview CLL and SLL are slow-growing blood cancers. Specifically, they are cancers of the white blood cells (WBCs), which are produced by the bone marrow but ultimately circulate within the blood and the lymphatic system. Bone marrow, the red spongy tissue that lines the inside of long bones, produces life-sustaining components of the blood, including WBCs, red blood cells, and platelets.

Red blood cells (RBCs) carry oxygen from the lungs to far-flung parts of the body, such as the hands and feet. Within the RBCs, oxygen is attached to a molecule called hemoglobin. WBCs, also called leukocytes, are the body’s defense against infections. An absence of WBCs makes a person vulnerable to infections, which can also result in death from otherwise mild diseases. Platelets are essential to forming blood clots, which are a critical part of the healing process from many injuries. A lack of platelets can lead to excessive bleeding, increasing the chance of death after oftentimes minor injury.

Rarely, the bone marrow can erroneously rev up the production of one or more of these components. This is a recipe for the development of several blood cancers. When cancers start in the cells that mature into WBCs, they are termed leukemias or lymphomas. The former term is applied when most of the cancer cells occupy the bone marrow and/or the blood. The latter is used when most of the cancer cells populate the lymph nodes.

CLL is the most common leukemia in adults. It starts within the bone marrow, but these cells eventually spill into the bloodstream. In 2023, more than 18,000 cases of CLL will be diagnosed. It will cause more than 4,400 deaths within the same year. CLL accounts for about 25% of all new cases of leukemias. SLL is essentially the same disease as CLL, with the only distinction being that most SLL cells reside within the nodes of the lymphatic system. It comprises almost 7% of all lymphoma diagnoses.

Many patients with CLL or SLL may not show any signs or symptoms. They are only diagnosed with the disease by their physicians based on routine blood testing. Some patients, however, may experience symptoms that prompt a medical evaluation and workup, and eventually a diagnosis of CLL/SLL. Symptoms may include:

The treatment of CLL/SLL depends on the rate of cancer growth as well as the severity of a patient’s symptoms. If a patient has no to minimal symptoms, it is reasonable to defer treatment and pursue watchful waiting. This approach requires a patient to be monitored by a physician through regular visits, laboratory testing, and imaging.

On the other hand, patients with symptoms or faster-growing cancers require treatment right away. There are many different first-line treatment options for CLL/SLL, such as the following immunotherapy and/or chemotherapy combinations:

Chemotherapy drugs alone are less frequently used to treat the disease. These drugs include:

RELATED: Changing the Way CLL is Treated: What are BTK Inhibitors?

Zanubrutinib inhibits Bruton’s tyrosine kinase (BTK), which is a protein expressed on the surface of certain WBCs. It plays a crucial role in the development and survival of normal WBCs. It also promotes the growth of cancer cells in leukemias and lymphomas. BTK inhibitors bind to the BTK proteins, preventing them from supporting cancer cell growth.

Dr. James Gerson explains how BTK inhibitors can be used to treat CLL.

The FDA approval of Zanubrutinib is based on the results of two phase-III clinical trials, the ALPINE and the SEQUOIA trials. Phase III trials constitute the most rigorous testing for any new treatment. The proposed drug is pitted against standard-of-care (SoC) treatments to determine whether it is inferior, equal, or superior to the SoC. A successful phase III trial offers physicians the highest level of evidence for the efficacy of a new treatment for any disease.

The ALPINE trial enrolled 652 patients with relapsed or refractory CLL or SLL who had received at least one prior course of treatment. The 652 ALPINE patients were randomly assigned to either receive zanubrutinib or ibrutinib. The investigators measured progression-free survival (PFS), which is the time a patient lives without any worsening of their disease. The PFS at 24 months was 78.4% for the zanubrutinib and 65.9% for the ibrutinib group, a significant difference.

The Side Effects of Zanubrutinib

Zanubrutinib is generally well-tolerated, and side effects are usually mild. The most common side effects include:

Although very unlikely, some people may experience serious and/or life-threatening side effects, which include but are not limited to:

Any of these side effects require medical evaluation and management.

It is important to emphasize that zanubrutinib is generally well-tolerated, and its side effects are usually mild. “Ibrutinib was associated with a relatively significant risk of [abnormal heartbeat], so we had to watch for that. The newer drugs, zanubrutinib in particular, are very well-tolerated. I have 90-year-old patients [who take the drug and] are not really aware of any toxicity at all,” relates Dr. LaCasce.

What Should Patients Taking Zanubrutinib Know?

If you or your loved one is taking Zanubrutinib for their CLL or SLL, it is important to keep the following in mind:

NOW
PLAYING
Zanubrutinib: A New and Improved Medication For Chronic Lymphocytic Leukemia
NOW
PLAYING
Denied Potentially Life Saving Treatment, A 71-Year-Old Man Fought His Way Into A Clinical Trial Despite His Age. Now, He's Back To Biking Around 3,000 Miles A Year
NOW
PLAYING
Real-World Implications Of Her2 Low- The Major New Breast Cancer Designation And Its Treatment-- How Low Is Too Low?
NOW
PLAYING
New Data: The Drug Ibrutinib May Help Some Younger Mantle Cell Lymphoma Patients Avoid A Stem Cell Transplant
NOW
PLAYING
How Do You Pay Back Your Life? California Lymphoma Survivor, 69, Gives $15 Million After Hospital Saves His Life
NOW
PLAYING
Changing Landscape Of Ovarian Cancer Treatment: PARP Inhibitor Drugs Withdrawn For Some Indications

Are you looking for other treatment options?
Right now there are ... chronic lymphocytic leukemia trials in the U.S. within 100 miles of

The Exact Cause of CLL is Hard to Know

Tests to Determine if You Have CLL

Getting a Second Opinion After a CLL Diagnosis

What are the Stages of CLL?

Initial Treatment Options for CLL Depend on Age

The Effectiveness of Monoclonal Antibodies in Treating CLL

How Is Calquence Used For Chronic Lymphocytic Leukemia?