‘Am I Going To Look Like Frankenstein?’ Actress Miranda McKeon, 20, Of ‘Anne With An E,’ Opens Up About Her Mastectomy And Breast Cancer Battle 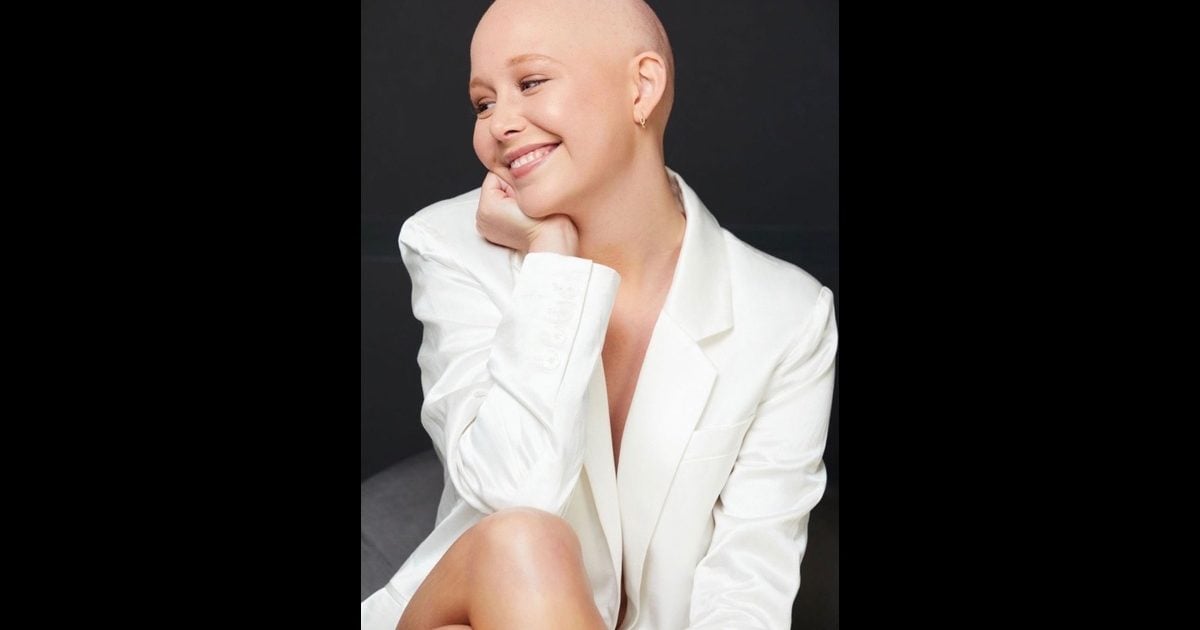 Miranda McKeon Opens Up About Her Breast Cancer Battle

Miranda McKeon, 20, best known for her role in Netflix’s Anne With An E is being more candid about her battle with stage three breast cancer now that she is in remission.

“Navigating survivorship has been more complicated than I anticipated in some ways — just being on different types of medications and also how to kind of integrate this experience into my life and work with it rather than working against it,” McKeon told PEOPLE in an interview in October.

Read More
McKeon has been in remission since February and is building back her confidence. She told PEOPLE after freezing her eggs, eight rounds of chemotherapy, a double mastectomy, and 25 radiation sessions it’s been a challenge adjusting to her “new normal.” Related: ‘Anne With An E’ Star Miranda McKeon, 20, Describes Finding Cancerous Breast Lump One Year Ago During Wild Party Shortly after finishing chemotherapy McKeon says she made the decision to get breast reconstruction surgery. She partnered with Sientra and board-certified breast cancer and plastic surgeon Dr. Anne Peled for the procedure. She tells PEOPLE getting the implants helped her feel more confident.

If you’ve had a mastectomy, breast reconstruction is one of the major issues to consider. There are several options available. The reconstruction process can happen at the time of the surgery to remove the breast, or later on in the case of implants. Some women opt for no reconstruction initially, but decide later on that they want reconstruction to restore a sense of self, or simply get back to they way they used to look, says Dr. Andrea Pusic, the chief of Plastic and Reconstructive Surgery at Brigham Health, in a previous SurvivorNet interview.

With Breast Cancer Awareness Month underway, McKeon is hoping to raise awareness for other breast cancer survivors. She joined Metavivor, which is a nonprofit organization dedicated to increasing awareness of advanced breast cancer, for its #LightUpMBC event this month.

“I really want women to know that they should feel amazing about the decisions that they’re making for their bodies,” she explained to PEOPLE. “While going through the breast cancer experience can feel very powerless and helpless and overwhelming, there is empowerment to be found in the choices we get to make around our bodies and these choices should never be compromised.”

“Having a double mastectomy does not mean the end of self confidence, self esteem, looking and feeling like yourself, and you can feel just as beautiful after,” McKeons says.

Radiation is the use of high-energy rays to destroy cancer cells. This treatment is also used after surgery to lower the chance of the cancer coming back after treatment.

Many women undergo radiation as part of their treatment, like McKeon, especially if they opt for a lumpectomy (surgery to remove cancerous breast tissue along with a rim of normal tissue) instead of a mastectomy (surgery that removes the entire breast).

There are three main areas of debate surrounding radiation for breast cancer — all with the focus of reducing side effects while maximizing outcomes, Dr. Chirag Shah, director of breast radiation oncology at the Cleveland Clinic Cancer Center, previously told SurvivorNet. There’s the question of whether to radiate the whole breast versus partial breast radiation; there’s debate about whether some patients even need radiation at all; and there’s debate about which radiation techniques offer the best outcomes with the least side effects.

“We often believe that more treatment is better treatment,” he says. “But I would say that, when it comes to radiation therapy to the breast, what we’re learning is that shorter courses of radiation, like short course whole breast, may be associated with equal clinical outcomes and even the potential for reduced side effects.”

With assistance from Sydney Schaefer and Dr. Andrea Pusic

Told She Was “Too Young” For Breast Cancer, Survivor, Missy Peters, Urges Women Under 40: “Touch Your Boobs, Know The Terrain” More Young Women Are Being Diagnosed With Breast Cancer — What’s Behind The Surprising New Increase? Aggressive Breast Cancer in Young Women

‘Anne With An E’ Star Miranda McKeon, 20, Is Now Studying Abroad In Italy After Breast Cancer Battle: ‘This Is My Time’