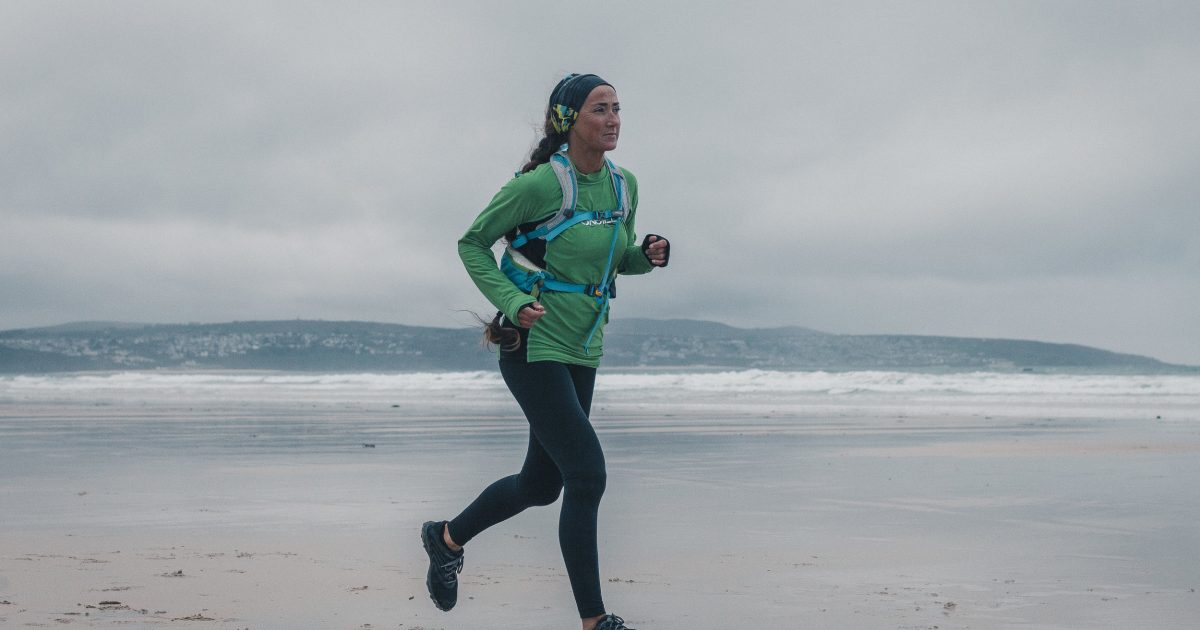 Psoriasis is a skin condition that is caused by the dysfunction of the immune system, which leads to an inflammatory response. It also triggers skin cells to multiply much faster than normal, and therefore also shed rapidly. This leads to a build-up of dead cells on the skin’s surface. This build-up is called a plaque and it often appears as a scaly, slightly raised rash.

The frequency, extent, and appearance of the lesion may vary between patients. Not everyone develops the characteristic plaque lesion. Patients will continue to experience flare-ups of psoriasis, and are often otherwise asymptomatic (without bothersome symptoms).

Read More
“Psoriasis is a chronic, auto-immune skin condition where you have red, scaly patches on the skin,” Dr. Saakshi Khattri, a dermatologist/rheumatologist at Mount Sinai Health System, previously told SurvivorNet. “It is a chronic condition, which can ebb and flow. You can have good days and bad days.” “But for the most part, it tends to be asymptomatic.”

What Causes Psoriasis to Start?

Psoriasis is a hereditary condition. Approximately one-third of psoriasis patients have a family member who also suffers from the disease. So, some patients may be aware that they are at risk of developing the condition. Most patients experience their first psoriasis flare between the 15-25 years old.

“The peaks are probably in the 30s to 40s,” Dr. George Han, a dermatologist at Northwell Health/Lenox Hill Hospital, said in a previous interview with SurvivorNet of new patients coming to see him with psoriasis. “We do get patients with pediatric psoriasis, but true pediatric psoriasis is relatively rare compared to the general population.

Psoriasis has a genetic component, although the exact gene that causes the dysfunction of the immune-system is still under investigation. If a patient has a genetic change that causes psoriasis, there is essentially nothing they can do to avoid the skin condition. However, the individual flare-ups are commonly triggered by an environmental factor. Some common triggers include the following:

Typically, patients who have a genetic predisposition to developing the disease and a family history of psoriasis will experience an environmental trigger, leading to the early stages of psoriasis.

Where Does the Beginning Stages of Psoriasis Appear?

There are different subtypes of psoriasis. This will impact where the symptoms of the condition may first be noticed. Although psoriasis can occur anywhere on the body, the most common locations patients first begin to notice symptoms are the knees, scalp, and elbows.

The symptoms that characterize the early stages of psoriasis vary based on the type of flare the patient is experiencing. Of note, patients can sometimes experience multiple subtypes of flares simultaneously. Typically, tingling, itching, or even burning sensations are noticed prior to the development of a psoriatic lesion. These early symptoms can also easily be mistaken for inflammatory skin conditions such as dry skin, eczema, and atopic dermatitis. However, psoriasis tends to have lesions that are more well-defined in shape and cause more pain or discomfort than these mentioned inflammatory conditions.

The most common subtype of psoriasis is plaque psoriasis. In the early stages of this subtype, the skin usually becomes raised or slightly swollen, due to the initial build-up of dead skin cells.  Sometimes patients also report itching in the affected area before a plaque is visible. These symptoms will progress to a scaly rash, which is characteristic of this type. Patients whose skin has less pigment will notice a red to pinkish lesion beginning to form while patients with darker skin types may see a purplish to brown rash.

Guttate psoriasis is often triggered by a strep infection and is characterized by the sudden appearance of small reddish spots developing on the torso and/or limbs. This subtype is more commonly seen in adolescent (younger) patients. These spots may progress to other parts of the body as the rash develops.

The beginning stages of pustular psoriasis involve the development of small pus-filled blisters. This is not a very common psoriasis subtype and sometimes these initial blisters are misdiagnosed as pustular acne. These pus-filled pockets typically cause pain and discomfort.

For this particular subtype, patients often first complain of discomfort in the areas of skin folds, especially when sweating or when the areas are otherwise irritated. This pain develops into smooth rashes on the underarms, under the breasts, and genital area.

Erythrodermic psoriasis is considered a medical emergency. If not treated, it can become life-threatening. It involves significant pain and irritation on a large surface area of the body. Systemic symptoms are unique to this form of psoriasis. Increased temperature, blood pressure, edema (fluid retention) and heart rate need to be addressed urgently. As the condition progresses, the skin may start shedding in large sheets. This type of psoriasis is rare, affecting roughly 1-2% of patients with psoriasis.

Topical creams and ointments are typically the first-line treatment for early stage psoriasis. These products are easy to use and help address the underlying cause of the flare. Some topicals try to slow the skin cell production, therefore preventing further build-up of dead skin cells. Other topical options target the inflammation associated with the rash. The American Academy of Dermatology published treatment guidelines to assist in treatment decision-making, including guidelines regarding topical treatment options.

“The majority of patients with psoriasis overall are managed with topicals only,” Dr. Han said in an interview with SurvivorNet. “But I have patients who come in after having been to many other medical practices and not really getting much hope or really good treatments for it, and we’ll give them a systemic medicine that these days are very effective.”

Corticosteroids are the most common topical treatment. They address the inflammation and swelling of the plaques and help to reduce the appearance of the lesions. Some are available without a prescription, but stronger steroids must be prescribed by a doctor.

Anthralin, vitamin D analogues, and vitamin A derivatives are common ingredients found in non-steroidal topicals. Anthralin is an approved treatment for mild scalp psoriasis and the medication is a synthetic version of a powder, known to slow cell multiplication, from the araroba tree. Vitamin D products and vitamin A topicals also work by preventing abnormal cell growth and therefore diminishing the plaques.

Many patients choose over-the-counter medications as an initial treatment in the beginning stages of psoriasis. There are two products that are FDA approved for psoriasis that do not require a prescription: salicylic acid and coal tar. Both of these active ingredients are available in a wide variety of formulations. Salicylic acid works by causing the affected skin to peel, which helps soften forming plaques and psoriasis scales. Coal tar helps the skin condition in several ways. It works to control skin cell build-up, decrease inflammation and irritation, and decrease the texture of the lesions.

There are several other over-the-counter products commonly used for psoriasis. Moisturizers or lotions may help to soothe the lesions. Products that are anti-itch may help, however these products can also be drying and increase irritation. Patients should be advised to discuss over-the-counter products with their physician to ensure the products will not further irritate their particular subtype of psoriasis.

If these topical options are not able to manage their psoriasis, a patient may need to use systemic agents, either oral or injectable, or phototherapy. There are also some natural remedies to consider if a patient wishes to avoid medications. Patients can continue to discuss these options with their healthcare team as the skin condition progresses. Some flares may continue to be able to be treated with topicals only, while other, more severe flares, require systemic therapy.