Can Turning To Faith Help You During A Cancer Journey? Some People, And Studies, Say Yes. 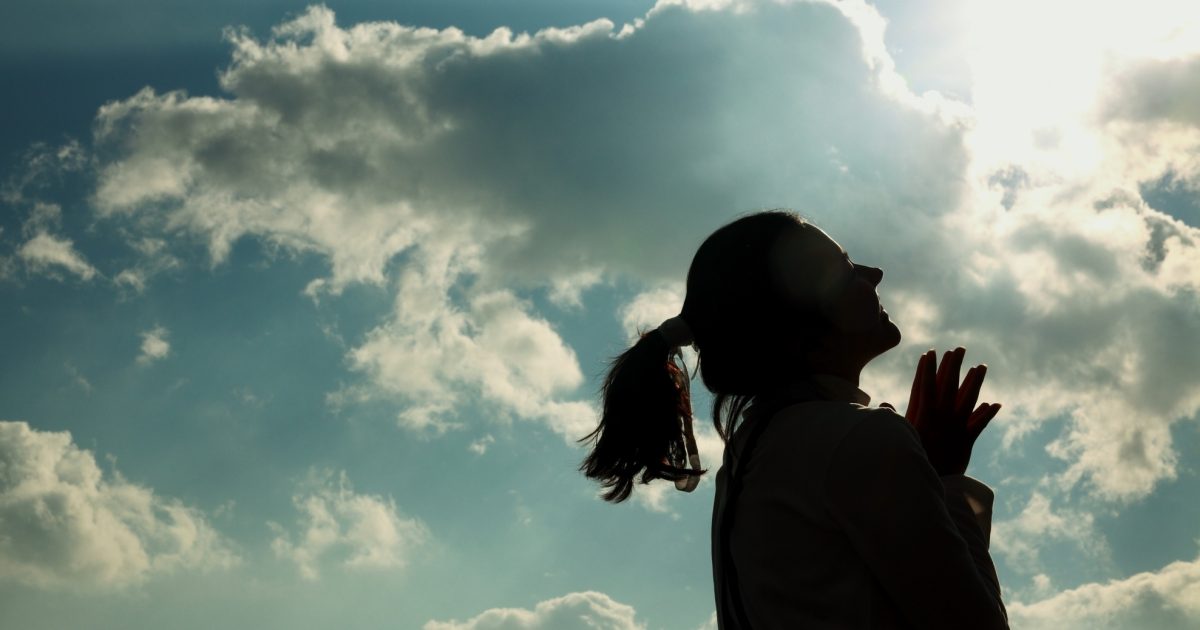 There are many people out there who believe in the power of prayer. And though it’s not necessarily for everyone, turning to faith may help you get through the emotional and physical tolls of a cancer journey.

In fact, a 2015 National Health Interview Survey found that 69% of cancer patients reported praying for their health compared to 45% of the general United States population.

Read More
And we have reason to believe that faith plays a very important role for some people when they’re considering treatment options. In a study published by the American Society of Clinical Oncology’s Journal of Clinical Oncology, researchers interviewed 100 patients with advanced lung cancer, their caregivers and 257 medical oncologists and asked them to rank how factors like the cancer doctor’s recommendation, faith in God, ability of treatment to cure disease, side effects, a family doctor’s recommendation, spouse’s recommendation and children’s recommendation influenced treatment decisions. The results of this study showed that while all groups ranked the oncologist’s recommendation as most important, patients and caregivers ranked faith in God second, but physicians ranked it last. This suggests that, for some people, faith is an important factor in medical decision making, more so than even the efficacy of treatment. Additionally, a study published in The Journal of Medicine and Life suggests that “religious beliefs and religion belongings can be a real relief and can have an excellent effect on the future of the patients.” The researchers even go as far to say that there is “a significant relationship between praying and life expectancy” and “the patients can overcome their illnesses with the help of praying and of other religious actions, thus helping them gain more power and being able to control their illnesses, as they know a lot about their sickness therefore they can stand the pain and suffering and become hopeful to future.”

Turning to Faith During a Cancer Journey

For some people, turning to faith can be a great way to keep spirits high when cancer starts taking an emotional and/or physical toll. New York City Presbyterian Pastor Tom Evans previously spoke with SurvivorNet about the importance of find ways to cope with the complex web of feelings you may be experiencing after a cancer diagnosis.

Putting Your Trust In God

Monica Layton also believes in the power of faith during a fight with cancer. She turned to her church congregation for support as she battled ovarian cancer during the COVID-19 pandemic and then went through recovery.

“[I’ve] gone to the same church for a long time, so it’s like another family that really supports me,” she told SurvivorNet in a previous interview. “We’re Episcopalian, and when I was having surgery my priest came to the hospital and stayed and prayed with my family the whole time – and it was a long surgery. And then he came back to the hospital every day to pray with me.”

In addition to praying for her, Layton’s church also sent flowers, cards and a prayer blanket and often visited her.

“They were so kind,” Layton said. “I think my faith has been very important, crucial for me. Just the prayer really helps, I think.”