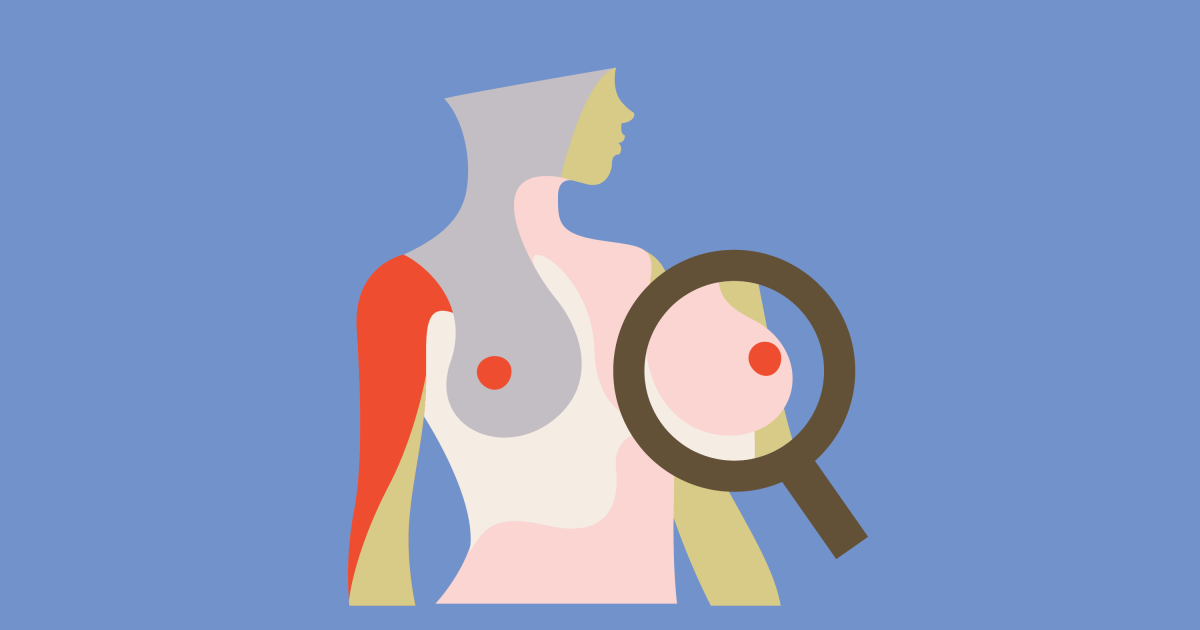 The drug camizestrant, which interacts with hormone receptors present on breast cancer cells, significantly halts the progression of estrogen-positive (ER+), HER2-negative advanced breast cancers that have failed other therapies. However, these results are somewhat preliminary. Camizestrant must show success in large, head-to-head comparison studies before it will be approved by the U.S. Food and Drug Administration (FDA) for use in the community.

Read More
Nonetheless, the promise of camizestrant is significant because other drugs in its class, such as Sanofi’s amcenestrant and Roche’s giredestrant, have either failed or shown insignificant benefits in preliminary studies.

Breast Cancer And Its Treatment

Breast cancer is one of the most common diagnoses. An average woman has a 13% chance of developing this cancer during her lifetime. In 2022, around 290,000 new cases of breast cancer will be diagnosed in women, resulting in more than 40,000 deaths. This makes it the second leading cause of cancer-related death among women in the US. The rates of breast cancer have increased by 0.5% over recent years. However, the rates of death caused by this cancer have steadily decreased, which can be attributed to better screening and improved, targeted therapies. RELATED: Guide to Breast Cancer

Breast cancer cells carry many proteins on their surfaces, some of which contribute to their growth and progression. Estrogen receptors (ER), progesterone receptors (PR), and human epidermal growth factor receptor-2 (HER2) are three such proteins. ER and PR bind estrogen and progesterone, two hormones that play a role in breast cancer development. If the cancer cells carry both these proteins, it is collectively called hormone receptor-positive (HR+). The growth of such cancers can be controlled with hormone or endocrine therapies (ET), such as Tamoxifen. Tamoxifen binds to ERs, preventing it from interacting with estrogen. This prevents the breast tumor cells from growing and multiplying.

Increased expression of the HER2 protein is associated with rapid cancer growth. Such cancers tend to be aggressive, however, they can be targeted very effectively by chemotherapy drugs like Herceptin.

RELATED: The Unique Features of Breast Cancer: Deciding the Right Course of Treatment

Camizestrant belongs to a class of drugs called selective estrogen receptor degraders (SERDs). SERDs bind to the ER, causing the receptor to become unstable. The receptor is then degraded, and the cell can no longer bind to estrogen, which is needed for growth. Lacking the estrogen stimulus, the tumor cells cannot grow or divide.

SERENA-2 trial is a phase II clinical trial, designed to test whether camizestrant has a therapeutic benefit or not. This trial enrolled 240 postmenopausal women with ER+, HER2- breast cancers who had received one prior endocrine therapy and one chemotherapy for their advanced, metastatic tumors. These women were split into three groups. Two groups received camizestrant at doses of 75 mg and 150 mg respectively. The third group received fulvestrant, which is another SERD that has been in clinical use for a few years.

The investigators studied measured progression-free survival (PFS), which represents the time a patient is alive without a worsening of their disease. The PFS was 7.2 months and 7.7 months for patients who received camizestrant at 75 mg and 150 mg respectively. PFS for those who received fulvestrant was 3.7 months.

Not Without Side Effects

Camizestrant is overall well-tolerated by patients. However, it does carry some side effects. Common side effects include nausea, visual disturbances, and decreased heart rate.

What Does The Future Hold

While the data are encouraging, camizestrant has not yet proven its mettle in phase III clinical trials, which constitute the highest level of evidence for the efficacy of a treatment. AstraZeneca has a few phase III trials underway, including the SERENA-6 trial which will pit camizestrant and cyclin-dependent kinase 4/6 (CDK 4/6) inhibitors against aromatase inhibitors (a form of endocrine therapy), such as anastrozole, in patients with HR+ metastatic breast cancers with detectable ESR1 mutations. CDK 4/6 proteins control the growth of breast tumors and inhibiting them can have potent anticancer effects.

Once the results of the phase III trials become available, camizestrant will likely gain fast-track approval from the U.S. Food and Drug Administration and be available for all patients across the country.

What are the Treatment Options for Late-Stage Breast Cancer?

Trodelvy extended by 3.2 months the survival of patients with advanced stages of a common type of breast cancer

When Breast Cancer Spreads to the Bones

Metastatic Breast Cancer: You Are Not a Statistic

Alert for Women With Breast Cancer: What the Amazing New Findings About Drug Enhertu Mean for You & What to Ask Your Doctor

Is Your Breast Cancer HER2 Negative? How To Get Tested For A New Drug That Prolongs Life

What Are CD4/CD6 Inhibitors? And How Can They Fight Advanced Breast Cancer?

CD4/CD6 Inhibitors For Metastatic Breast Cancer -- What Are The Side Effects?

What's Next for Breast Cancer and Immunotherapy?