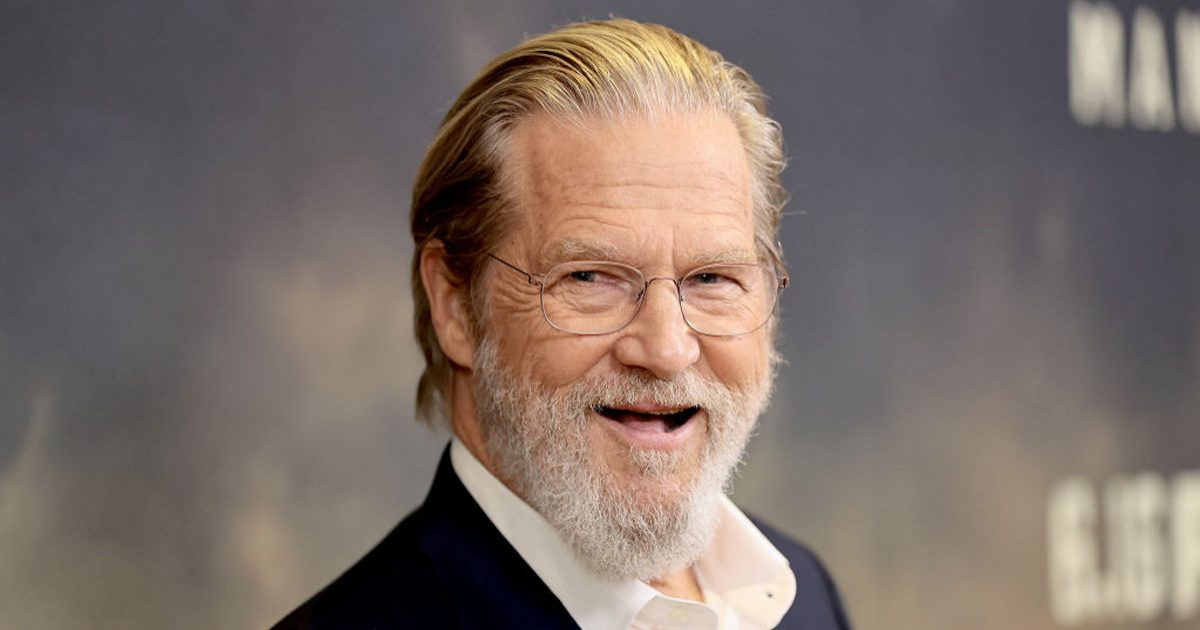 Actor Jeff Bridges Has Had Quite the Comeback

It’s been a year of recovery and prosperity for actor Jeff Bridges, 73, who was recently nominated for a Golden Globe for Best Actor in a TV Drama Series for his role in the FX thriller, The Old Man.

The series tells the story of Dan Chase (played by Bridges), a former CIA member who checked out and is now being hunted by an assassin. It has been praised by critics and fans alike, but the show had to deal with multiple disruptions in the filming schedule: first Covid-19 and then Bridges’ own health struggles.

Read More
In a column for Esquire Middle East, published earlier this year, Bridges explained that production for the show shut down at the beginning of the pandemic in March 2020.

Afterwards, he was diagnosed with lymphoma and began chemotherapy treatment. While the treatment was working well, he was also diagnosed with Covid-19 in January 2021 — and because the cancer treatment had weakened his immune system, he ended up spending months in the hospital. After all of the struggle, like so many cancer survivors, Bridgers was left with a renewed appreciation for life.

“I’ll be honest. I didn’t know if I was going to make it,” he told Esquire. “I was on death’s door there for a while in the hospital … When I finally went back to work, after a two-year hiatus, it was the most bizarre kind of thing. It felt like a dream. I came back after all that time, and saw the same faces [while shooting The Old Man], the same cast and crew. It was like we had a long weekend. I gathered everyone and I said, ‘I had the most bizarre dream, you guys.’ I was sick and out, but all that feels like a gray mush now.”

Earlier this year, Bridges experienced another triumph: he had recovered enough from his cancer battle as well as his time in the hospital to walk his daughter down the aisle at her wedding. But the end result did not come easy.

His youngest daughter Hayley was married over the summer, and Bridges told the Independent he was determined to get his strength back enough to give her away — but he had to work with a trainer everyday to get there.

“The first goal was how long can I stand up,” he said, “and my record was 45 seconds, that’s how long I could stand up. And then it was, how many steps can I take? Oh good. Now I’m going to walk down the hall — all this with oxygen, of course.”

Bridges, after putting in the work, said “it turns out I not only got to walk her down the aisle, but I got to do the wedding dance.”

Lymphoma is a cancer of the immune system that affects infection-fighting cells called lymphocytes. And there are more than 40 different types of lymphoma.

Hodgkin lymphoma has distinctive, giant cells called Reed-Sternberg cells. The presence of these cells, which can be seen under a microscope, helps doctors determine which of the two lymphoma types someone has.

These two different types of lymphoma behave, spread and respond to treatment differently.