Tina Turner Loses Her Son, Ronnie, To Metastatic Colon Cancer: ‘In Sorrow I Close My Eyes And Think Of You, My Beloved Son.’ 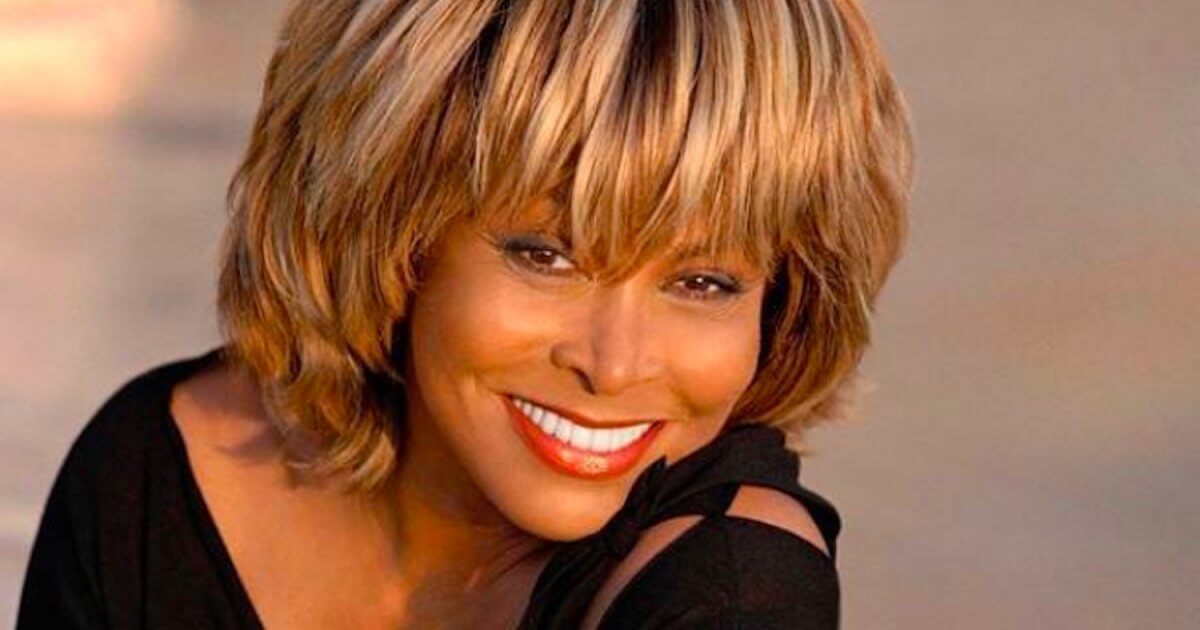 Saying goodbye to your child is likely every parent’s worst nightmare. And with the death of her son from cancer, Tina Turner has had to do the unthinkable twice.

Tina’s son, Craig Turner, tragically took his own life at the age of 59 in 2018. Tina, 83, gave birth to Craig at 18 years old. Craig was the son of saxophonist Raymond Hill, but Tina’s ex-husband Ike Turner adopted him in 1962 upon marrying the “Proud Mary” singer. She also gave birth to Ronnie Turner with Ike and adopted two of Ike’s sons – Ike Turner, Jr., 64, and Michael Turner, 63.

Read More
Devastatingly, Tina lost her son, Ronnie Turner, on December 8, 2022. He was 62. According to the Los Angeles County Medical-Examiner Coroner, Ronnie’s cause of death was complications of metastatic colon cancer. Tina, herself, is a cancer survivor, but she battled intestinal cancer in 2016. Shortly after her musician son’s death, Turner shared an emotional post to her Instagram.

“Ronnie, you left the world far too early,” she wrote under a solemn photo of herself. “In sorrow I close my eyes and think of you, my beloved son.”

RELATED: Cancer Survivor Tina Turner, 81, Inducted Into Rock & Roll Hall of Fame: ‘If They’re Still Giving Me Awards at 81, I Must Have Done Something Right’

Ronnie was married to his wife, Afida Turner, since 2007. She also made a heartbreaking post after his death.

“MY GOD RONNIE TURNER A TRUE ANGEL HIUGE SOUL HIGH MY HUSBAND MY BEST FRIEND MY BABY I WAS YOUR MUMMY, YOUR NURSE YOUR LITTLE MONSTER,” she wrote under a series of photos. “I DID THE BEST TO THE END THIS TIME I WAS NO ABLE TO SAVE YOU LOVE U FOR THIS 17 YEARS THIS IS VERY VERY VERY BAD I AM VERY MAD 😡 THIS IS A TRAGEDY U WITH YOUR BROTHER CRAIG AND YOUR FATHER IKE TURNER AND ALINE REST IN PARADISE 🙏🙏🙏🙏🙏❤️😭😭💔💔 SO UNFAIR.”

Grief is an inevitable — and essential — part of the healing process after losing a loved one to cancer. There’s definitely no one way to cope, but Doug Wendt shared his thoughts on grief in a previous interview with SurvivorNet after losing his wife Alice to ovarian cancer.

Everyone’s journey of grief looks different, but therapy and support groups can be wonderful options to explore. It’s also important to keep in mind that time does not heal everything, but it certainly helps.

Treating Metastatic Colon Cancer Like That Of Tina Turner’s Son

The term stage four colon cancer, or metastatic colon cancer, means that the tumor has spread outside the colon. Colon cancer most often spreads to the liver, but it can also spread to other places like the lungs, brain, peritoneum (the lining of the abdominal cavity) or to distant lymph nodes.

Treatment for this stage colon cancer often includes chemotherapy alone, but select cases require a combination of chemotherapy and surgery depending on the patient, tumor properties and where exactly the cancer has spread.

“The overall view of treating metastatic colon cancer is that most of those patients can not proceed to surgery, and so their cancer can never be removed entirely,” Dr. Paul Oberstein, a medical oncologist with NYU Langone’s Perlmutter Cancer Center, previously told SurvivorNet. “So they’re going to live for the rest of their life with their cancer, and we’re going to be their partners in giving therapy, or other experimental treatments that will control their cancer for as long as possible with the fewest side effects as possible.”

The goal of treatment at this stage is to control the cancer, prevent it from growing or spreading and shrink it. Once the cancer is “under control,” the phase of treatment called maintenance therapy generally begins. Over time, chemotherapy drugs might need to be switched if the cancer mutates or changes or the patient simply needs a break from the drugs.

“So then the next step is to maintain it so that the tumor doesn’t grow, the person can continue living their life, and have reduced side effects compared to very aggressive chemotherapy.,” Dr. Oberstein said.

“We emphasize to patients that that’s something that we as oncologists are always considering,” Dr. Oberstein explained. “So that if at a certain point, a novel therapy comes out, if someone makes an announcement, or we do a clinical trial, and we demonstrate that a new therapy is effective for colon cancer, that’s something that potentially will help that person during their course of their disease.”

No matter what, there are many factors to consider when deciding on the right course of treatment. Make sure you talk with your doctor about all your options if you or a loved one is faced with stage four colon cancer.

How to Approach Treatment for Advanced Colon Cancer Biomarkers in Colon Cancer: What Does High Microsatellite Instability Mean? What To Do When Colon Cancer Spreads to the Liver
NOW
PLAYING
37-Year-Old's Bowel Cancer Dismissed By Doctors As Just IBS: 'You're Never Too Young Or Healthy'
NOW
PLAYING
Mom & Nurse, 32, Thought Lump in Breast Was Clogged Milk Duct, But it Was Stage 2 Cancer
NOW
PLAYING
Denied Potentially Life Saving Treatment, A 71-Year-Old Man Fought His Way Into A Clinical Trial Despite His Age. Now, He's Back To Biking Around 3,000 Miles A Year
NOW
PLAYING
'World's Sharpest Elbowed' Comedian Vows To Do 'Fabulous' Last Tour As Ovarian Cancer Comes Back
NOW
PLAYING
'Queer Eye for the Straight Guy' Star Thom Filicia Makes Lifesaving Bone Marrow Transplant To Brother
NOW
PLAYING
Dancing For Joy And Jesus, Criscilla Anderson, 42, Wife Of Country Star Coffey Is Full of Life As She Fights Colon Cancer