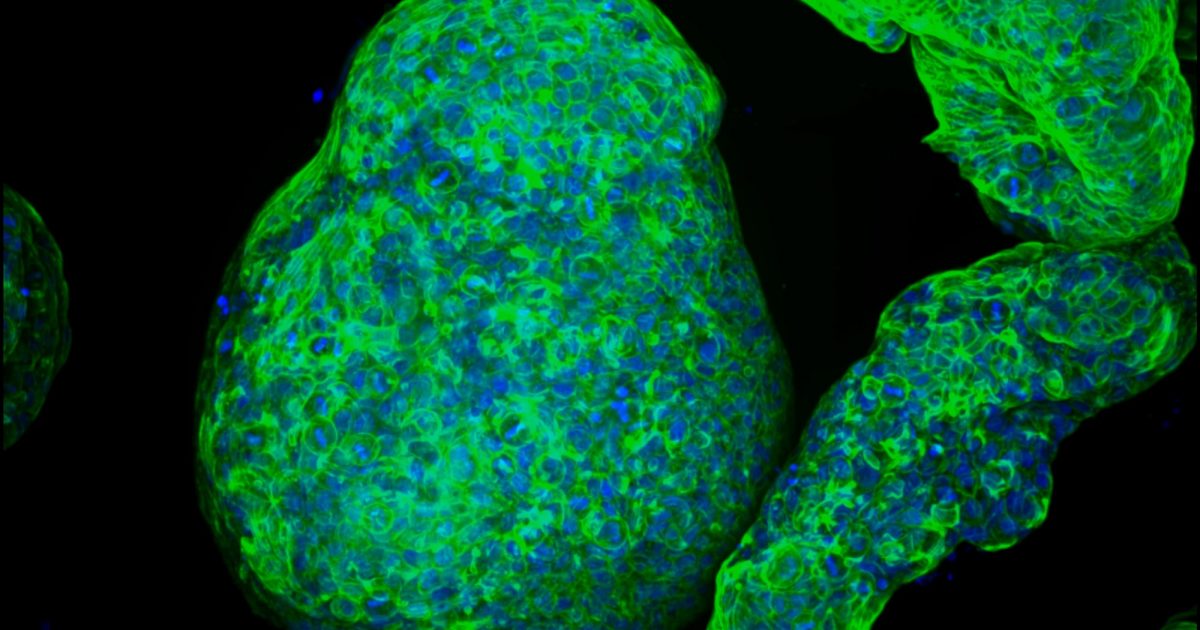 What is Von Hippel-Lindau?

Von Hippel-Lindau (VHL) disease is an uncommon genetic condition that leads to the formation of cysts as well as tumors. These tumors can be cancerous or noncancerous (benign) and can occur in a variety of sites within the body. It is difficult to anticipate where the tumors may arise. Patients should undergo diligent surveillance to monitor for tumor growth. Von Hippel-Lindau occurs in about 1 out of every 36,000 people, and the condition has a life expectancy of 40-52 years.

What is a VHL Gene Mutation?

This condition arises when an autosomal dominant deletion mutation in the VHL gene occurs on chromosome three. This gene is a tumor suppressor gene, meaning when working properly, it keeps tumor growth ‘in check.’ When there is a mutation in this gene, it renders it unable to control tumor growth, which results in easier tumor formation. It only takes a single mutation in the VHL gene to cause the disease. There are no other known causes of Von Hippel Lindau syndrome.

Read More
The condition has a very high penetrance, with 97% of patients with the VHL mutation showing manifestations of the disease by the time they are approximately 65 years old. This hereditary mutation is typically passed through a family tree. However, about 20% of patients who develop VHL are the first in their family to get it. This means that they had a de novo mutation in their germ cells that occurred randomly before they were born.

The cysts and tumors associated with VHL are known to occur in ten different sites. Many are benign but still potentially problematic due to the pressure and impact they cause on surrounding healthy tissue. There are also a few manifestations that are typically considered non-problematic, such as growths in the liver, lung, and reproductive organs. Some of the most characteristic presentations of VHL include the following:

Since the tumor suppressor gene is mutated, von Hippel-Lindau disease recurrence is common. However, there is not necessarily a defined pattern to the number, location, and timing of recurrence for these tumors. With VHL disease, recurrence of tumors often takes place in the same location, but this is not always the case.

Surgical removal is a common treatment option for both cancerous and bothersome noncancerous tumors. If there are some cancer cells remaining after the removal of a cancerous tumor, recurrence in that same organ site is likely. However, it may take several years for a tumor relapse to occur. Rates of recurrence and treatment options vary according to the specific tumor type. A couple of the more common tumor types have been studied to evaluate their individual recurrence rates.

A multicenter study found that of VHL patients whose kidney tumors were removed with kidney-sparing surgery, approximately 51% experienced local recurrence in the kidney. Only 2 of the 65 patients had metastatic recurrence. Prior to 3 cm in size, studies have found renal cell carcinomas unlikely to metastasize. Once it is greater than 3 cm, the cancer cells are more likely to spread to other parts of the body.

Performing surgery for every tumor <3 cm is not practical because, with each surgery, a small part of the kidney is removed as well, which damages renal function. It requires a balance of removing the tumor before it becomes largely problematic and metastasizes while preserving as much renal function as possible to prevent the need for future dialysis.

Hemangioblastomas are the most common tumor type in VHL and occur in the eyes, brain, and spine. Although benign, their location makes them problematic for patients. They can also occur in patients that do not have VHL, although they are an uncommon tumor type for the general population. Hemangioblastomas have a high recurrence rate as well. A retrospective study of 42 people compared patients with spinal hemangioblastomas due to VHL disease to hemangioblastomas from unknown causes. They found that although the surgical removal of the tumors was similar in the two groups, after a 21-month follow-up, the VHL patients had a recurrence rate of 74% compared to 14% in patients without the disease.

Pheochromocytomas are another common tumor type. It is estimated that 25-30% of VHL patients will have a pheochromocytoma at some point. These are benign tumors that cause significant symptoms, similar to hemangioblastomas. A retrospective study aimed to compare pheochromocytomas caused by VHL to sporadic pheochromocytomas. They found that VHL had a recurrence rate of 40% compared to no recurrence in the group without VHL. The median amount of time between the initial surgery and recurrence was 15 years.

Another study found the recurrence rate to be around 21% after a median follow-up of 11.5 years. However, the sample size was quite small, as there were only 3 patients who had a recurrence of their pheochromocytoma. Although it is likely to recur at some point, it may take several years. So, keeping up with diligent surveillance is critical to catching any new pheochromocytoma formations.

This tumor type can become malignant if not treated early in disease progression. This tumor type tends to have a lower recurrence risk than other VHL tumor types. One study found no patients to have a relapse of tumor growth after a median follow-up of 5 years. Another study was unable to calculate a recurrence rate because there were so few events. These tumors can still occur at any time, so surveillance is essential. There is a relatively lower incidence of recurrence for this VHL tumor type.

It is impossible to anticipate when or where tumors may arise in VHL. Several tumor types show higher rates of recurrence than non-VHL tumors, although the timing of when the tumors may arise is difficult to predict. Von Hippel-Lindau disease recurrence is common, but surveillance remains critical to managing the disease because both cancerous and noncancerous tumors are easier to treat if caught early on. The Active Surveillance Guidelines available through the VHL Alliance were developed to streamline surveillance and recommendations for patients with VHL.

VHL tumors remain unpredictable. Once a tumor has been identified, recurrence is likely. Some tumor types show higher rates of recurrence than others. Studies have been performed to evaluate recurrence rates. Given that VHL is a rare condition, most studies have small patient populations, and it is difficult to evaluate precise rates of tumor relapse. However, it remains critical for VHL patients to have a diligent surveillance plan to catch either new tumor growths or recurring growths as early as possible.

Can we help you? Have you been diagnosed with Von Hippel-Lindau (VHL) Disease?

Are you looking for treatment options?

VHL is an inherited disease that can cause cysts and tumors to form throughout the body.

You may want to check out this article about the disease, and possible symptoms. 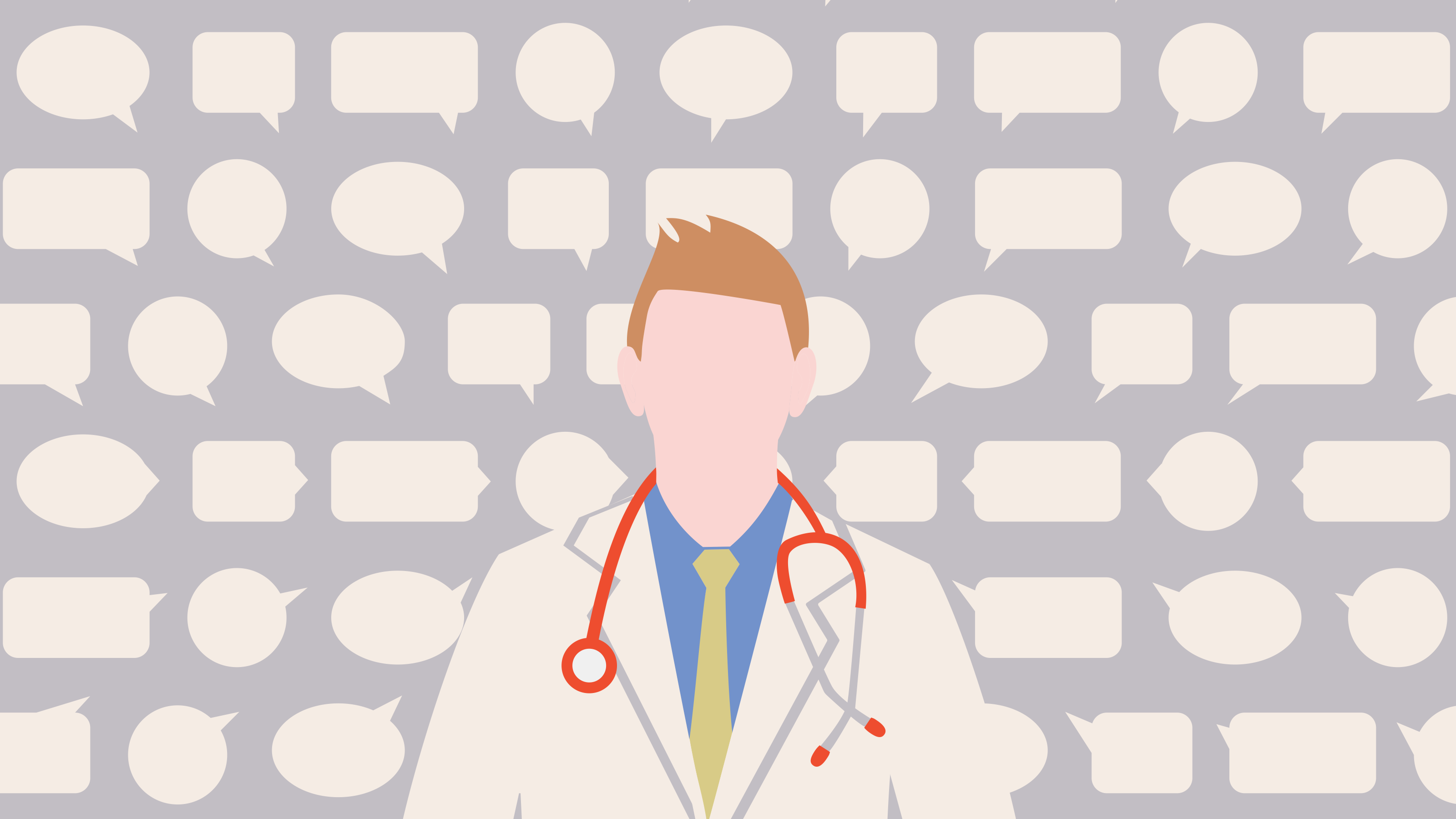 What Is Von Hippel-Lindau Disease? Is It Inherited?

The link below will take you to a roundup of the treatment options for VHL. 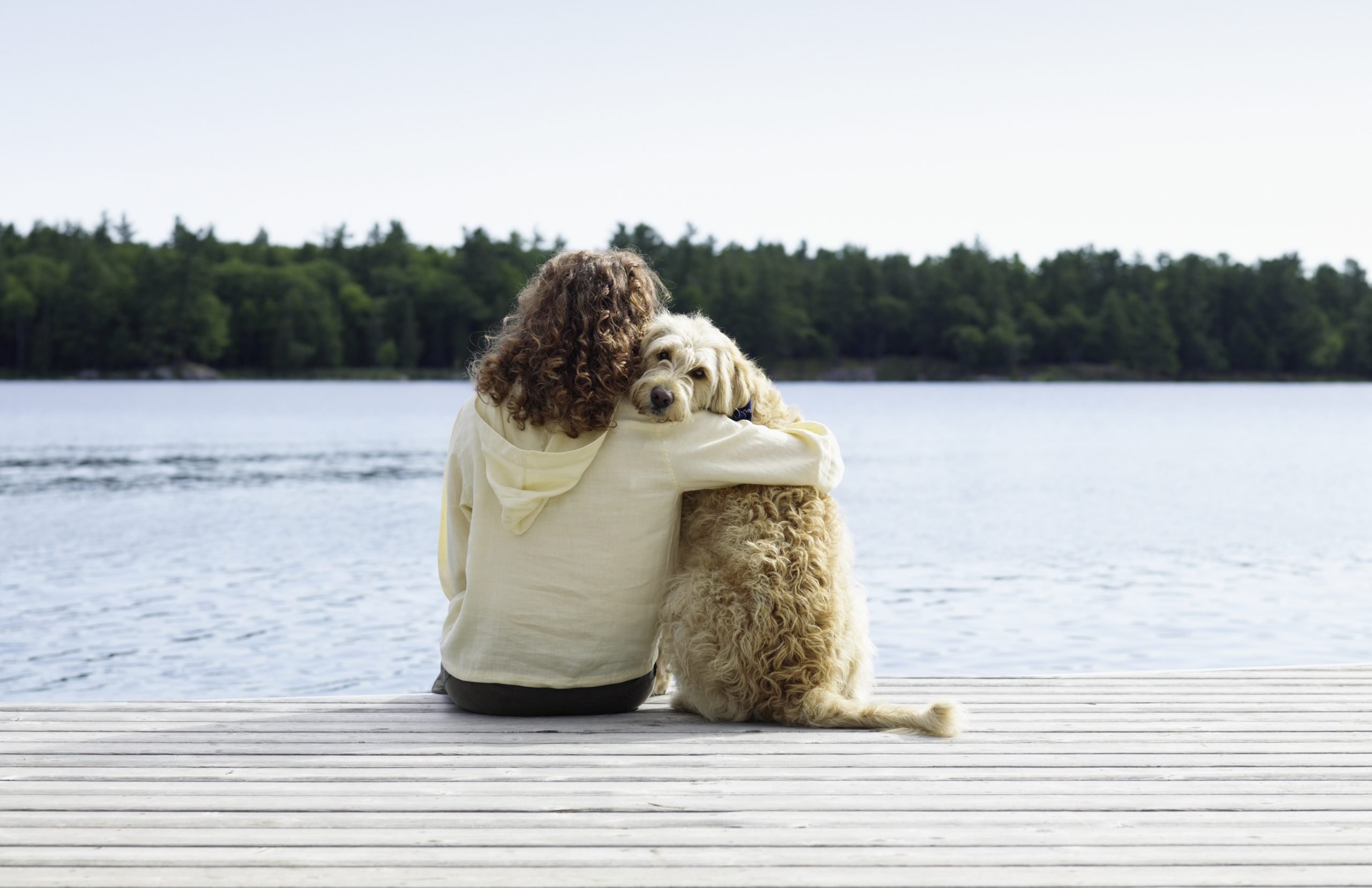 What are the treatment options for VHL

The guide on this page features all the basics you may need to know about Von Hippel-Disease. 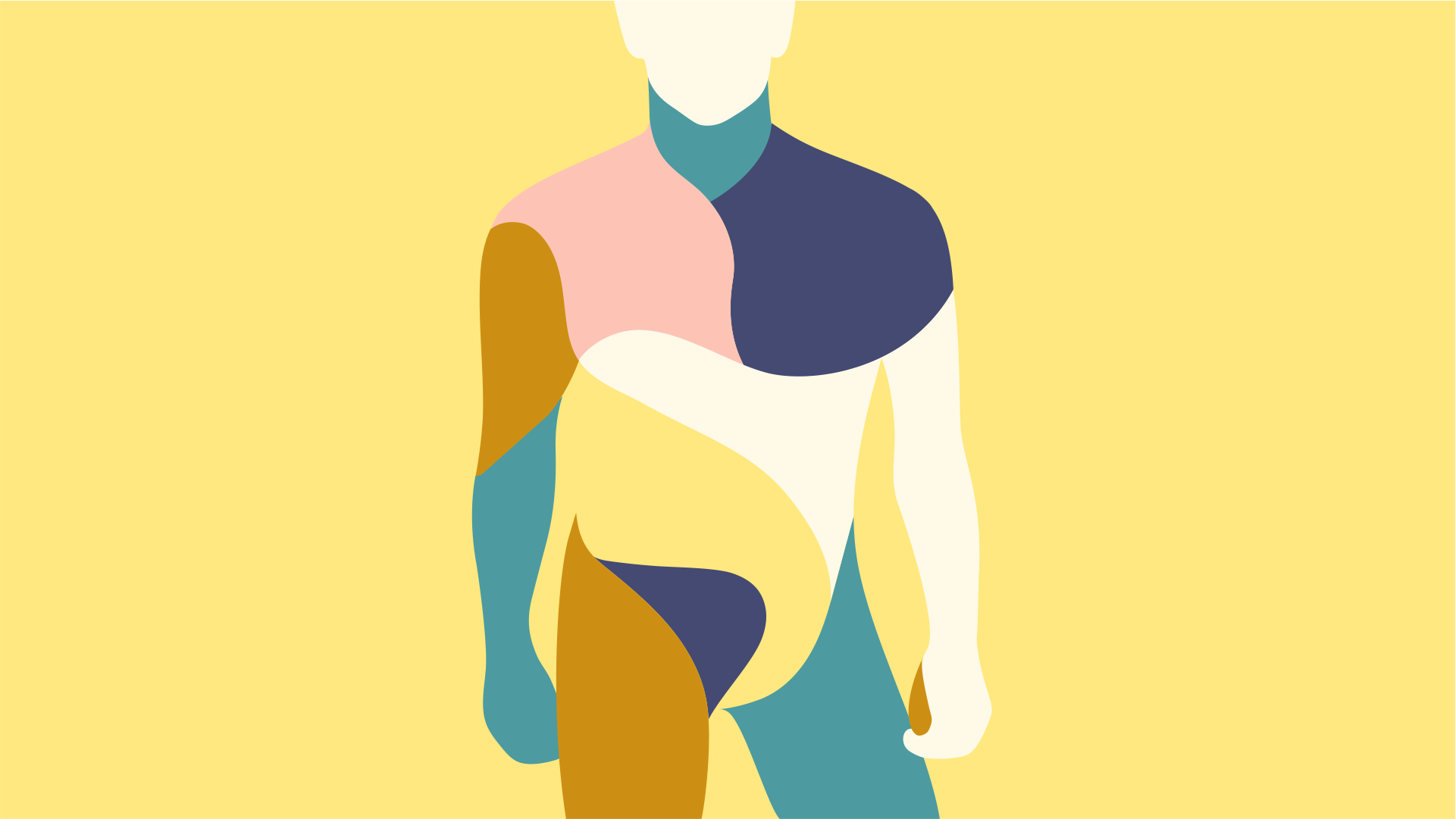 What Is Von Hippel-Lindau (VHL) Disease?

What Are the Symptoms of Von Hippel-Lindau Disease?

An Eye On The Ball: One Young Woman's Inspiring Battle With Von Hippel-Lindau Disease, A Rare And Mysterious Condition

What Are The Treatment Options For VHL?