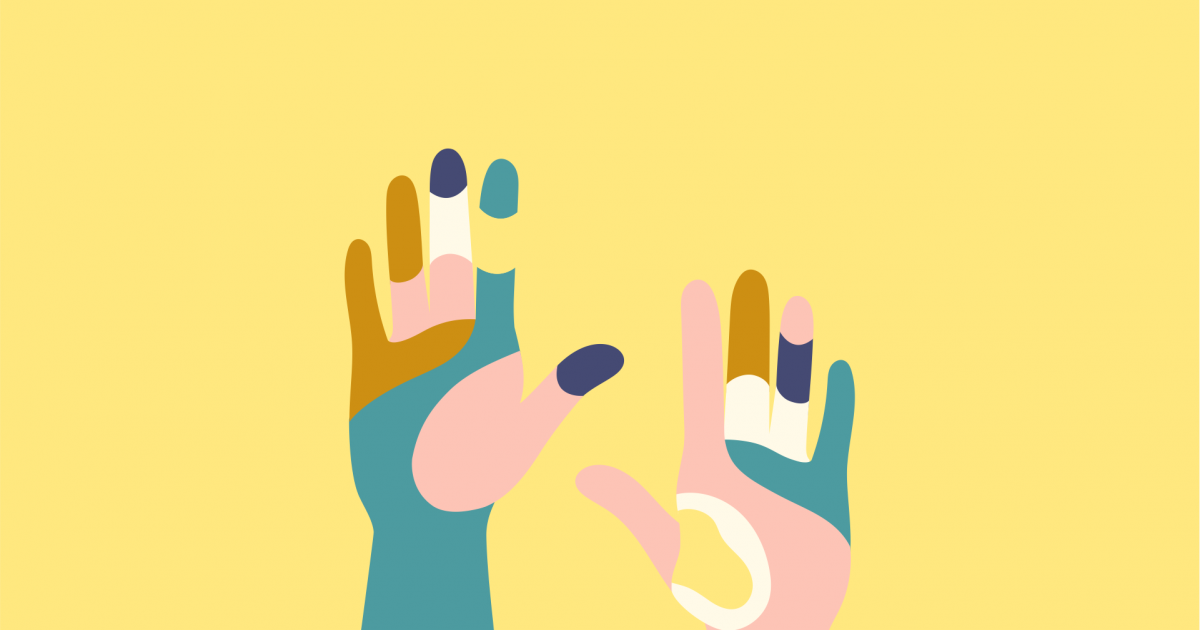 What are Myeloproliferative neoplasms (MPNs)?

Myeloproliferative neoplasms (MPNs) are a group of rare blood cancers involving abnormal and excess production of blood-forming cells in your bone marrow. Bone marrow is the spongy tissue inside large bones where white blood cells, red blood cells, and platelets are produced from specialized stem cells. “Myelo” is the bone marrow, “proliferative” suggests that the cells in the bone marrow are making more of themselves, and “neoplasm” is another term for cancer.

In this disease group, your bone marrow makes too many of one or multiple types of blood cells. If not treated, ultimately these large numbers of cells can put you at a higher risk of complications such as major bleeding and blood clot risk, enlarged spleen, and evolve into acute leukemias.

Read More
Dr. Adrienne Phillips, a Hematologist/Medical Oncologist, at Weill-Cornell Medicine, describes MPNs as, “diseases in which your bone marrow is making too many blood cells.” There are several different types of this disease, which means treatment approaches can vary a great deal.

Myeloprolific neoplasms may result in an increased number of blood cells in the bone marrow and blood—scarring of the bone marrow— and a big spleen. It is more common in adults and can develop at any age. MPNs develop when an error happens in the genes of your bone marrow cells. The exact mechanism of the development of MPNs is not yet clear, but scientists believe that certain genetic mutations may set off the process. A majority of the patients exhibit a genetic mutation in the JAK2 pathway that regulates blood cell production. Mutations in other genes, such as MPL or CALR have also been discovered in some patients with myeloprolific neoplasms. Surprisingly, 20% of the patients may not have any of these mutations. Also, a special type of abnormal gene called the BCR-ABL1 gene is responsible for developing chronic myeloid leukemia (CML), a subtype of the disease.

You cannot catch MPNs from other people. How MPNs run in the multiple members of a family currently remains poorly understood.

How Are MPNs Categorized?

Determining treatment will depend on the type of MPN a person has. The World Health Organization (WHO) classification of MPNs is divided into these seven categories based on the type of cell line affected:

If your bone marrow is making too many platelets, that is a type of MPN called Essential thrombocythemia (ET). Dr. Ghaith Abu-Zeinah, an instructor in Medicine at Weill Cornell Medical College and an Assistant Attending Physician at the New York-Presbyterian Hospital, explains “on the spectrum of the MPNs [ET] is probably the least aggressive of all subtypes”.

There is another type of MPN called primary myelofibrosis (PMF), which is when your bone marrow is making too many fiber cells or scar tissue and preventing the bone marrow from making normal healthy blood cells. Hence, there is a shortage of normal red blood cells, white blood cells, and platelet within the blood.

What are the Symptoms of MPNs?

Symptoms of myeloprolific neoplasms depend on if you are diagnosed early or later in the progression of your MPN, says Dr. Phillips. In the early stage, you may not have any symptoms for an extended period of time; a routine blood test at your doctor’s office may show an abnormal level of hemoglobin, white blood cells, and/or platelets. Later in the course of the disease, you may feel a dull pain in the belly as your spleen grows, itchy skin, night sweats, or more tired than usual.

In general, the common symptoms include:

Many signs and symptoms of MPNs occur because a large number of blood cells crowd out the bone marrow. As discussed earlier, in primary myelofibrosis (PMF), where the bone marrow has too much scar tissue, bone marrow is not able to produce enough healthy, functional blood cells. This may put you at a higher risk of infection, and also can lead to excessive bruising or bleeding.

How do you Diagnose MPNs?

MPNs are diagnosed using a series of tests including, but not limited to, the following:

How Are MPNs Treated?

Doctors can treat MPNs in several ways and the treatment is usually based on the type of MPN a person has.

For PV and ET, treatment may include:

For PMF, treatment may include:

For CML, treatment may include:

It is important to have regular follow-ups, and blood tests, and discuss with your doctor any side effects during treatment. You might need additional bone marrow biopsies during the disease.

Care During the Covid-19 Pandemic

“Patients with myeloprolific neoplasms are at higher risk for contracting COVID-19. There is a slightly higher risk of contracting the virus and also having complications from the virus, just because in MPNs the immune system does not work as well,” says Dr. Catriona Jamieson, Professor of Medicine and Deputy Director of the UC San Diego Health Moores Cancer Center.

Patients with MPNs are advised to be vaccinated including the booster doses, if appropriate.

There are several types of blood cancers and the treatment approach will depend on the specifics of an individual’s disease, as well as that classification. Understanding your diagnosis is important.

What Is Polycythemia Vera?

What Is Essential Thrombocythemia (ET)?

What is Chronic Neutrophilic Leukemia (CNL)?

What is Chronic Eosinophilic Leukemia (CEL)?

Inspiring Stories for Those Living With Myeloproliferative Neoplasms

Inspiring Stories for Those Living With Myeloproliferative Neoplasms

Chronic Myeloid Leukemia (CML) is a Type of Myeloproliferative Neoplasm (MPN) — What Are These?