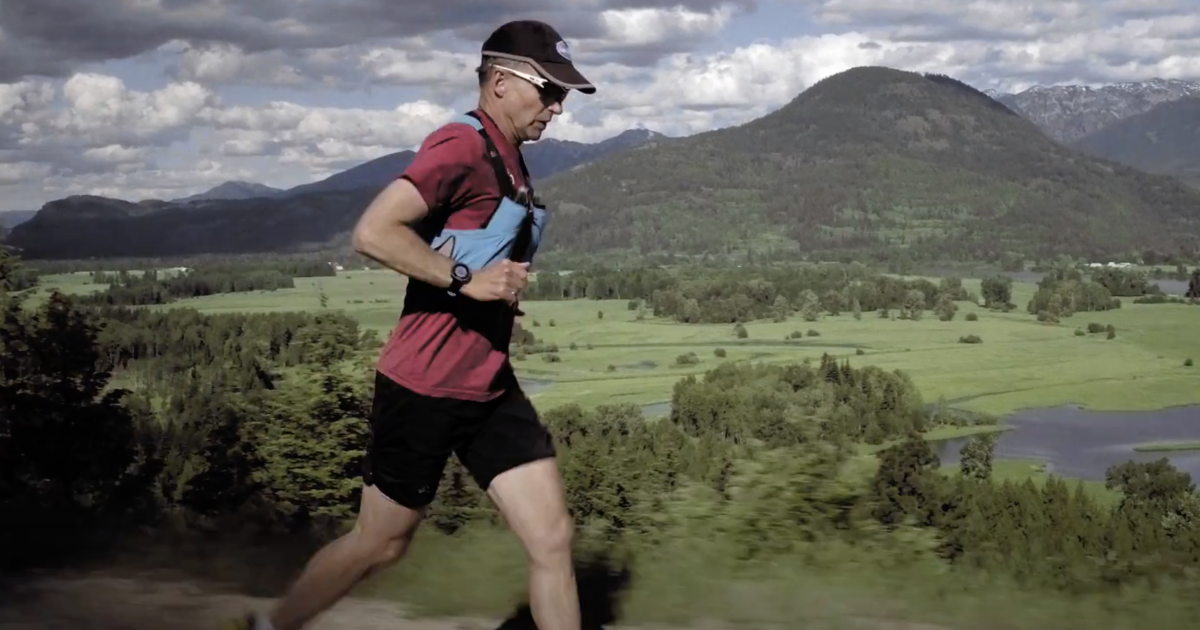 Psoriasis is a skin condition that affects about >7.5 million adults in the United States. It is considered an autoimmune disorder, where the immune system triggers an inflammatory response, and skin cells start to grow much faster than normal. This results in a rash on the skin’s surface. The characteristic psoriasis rashes will continue to flare up intermittently throughout a patient’s life. This condition is chronic and considered ‘incurable,’ although there are many treatment options available to help manage and ease the burden of the disease.

The underlying cause of a psoriasis rash, or flare-up, is a dysfunction of the immune system.

Read More
Although the rash may mimic other infectious skin rashes in appearance, psoriasis lesions are immune-mediated (caused by your immune system) and not contagious. The immune system causes your skin cells to multiply much quicker than normal, which activates an inflammatory response. The regenerated skin cells start to shed, but the skin cannot keep up and shed the dead cells as quickly as they are growing. Therefore, it builds up on the surface of the skin, forming the classic ‘plaque’ associated with this skin condition. There is also a genetic component to this condition, and it is hereditary. One-third of psoriasis patients have a family member who has the disease. If both parents have psoriasis, their offspring has a 50% chance of developing the disease as well. The exact gene and mechanism by which this autoimmune disease occurs is currently not well understood.

When Does it Occur?

Most psoriasis patients report that their first flare-up of the disorder occurs between the ages of 15 and 25 years.

“The peaks are probably in the 30s to 40s,” Dr. George Han, a dermatologist at Northwell Health/Lenox Hill Hospital, said in a previous interview with SurvivorNet of new patients coming to see him with psoriasis. “We do get patients with pediatric psoriasis, but true pediatric psoriasis is relatively rare compared to the general population.

Generally, flare-ups occur randomly and cannot be predicted. However, there are some environmental factors that may trigger a psoriasis rash.

Some of these outside factors include the following:

The most common subtype of this skin condition is plaque psoriasis, making up about 80% of psoriasis cases. This type is what most people think of when they describe psoriasis rash. The lesion, or plaque, can appear red to purplish in color. In patients with lighter skin types, it will appear redder, while patients with darker skin tones may notice a purplish to brown rash. The skin appears inflamed and irritated. Lesions are often described as ‘scaly,’ and these scales may appear silver in color. These scales are built-up dead skin cells and will be raised slightly on the skin surface. Psoriasis plaques typically have better-defined borders, as compared to the rashes caused by other inflammatory diseases, like eczema or atopic dermatitis.

The rash from plaque psoriasis can occur anywhere on the body. However, common sites for plaques include the scalp, elbows, and knees. This rash will often be symmetrical on the body, meaning rashes on both elbows, or both knees.

How Does this Differ with Various Psoriasis Subtypes?

Although plaque psoriasis is the most common type, there are a few other notable types to mention. They cause intermittent rashes and flares as well, but the lesions differ in appearance. Another common psoriatic rash is called inverse psoriasis. This type does not have the same scales as seen in plaque psoriasis. Rather, the rash is reddish, smooth, and sometimes shiny in appearance. It occurs mostly in skin folds. Guttate psoriasis is primarily seen on the torso and limbs. This type appears as small, red spots.

Pustular and erythrodermic psoriasis cases are quite rare. Pustular psoriasis is characterized by pus-filled blisters on the skin. It can be misdiagnosed as pustular acne since pustular psoriasis is uncommon. Erythrodermic psoriasis needs professional medical treatment immediately as it appears as a large, red rash covering a large body surface area. It is typically accompanied by systemic symptoms, such as an increase in blood pressure, changes in heart rate, and edema (fluid retention).

How Does a Psoriasis Rash Feel?

The characteristic psoriasis plaque can cause significant irritation for a patient. Sometimes patients also complain of itching, although this is not always a symptom. As the rash is starting to form, some patients also report a burning or stinging sensation. The lesions may become sore, especially if the patient has experienced significant itching and has further irritated the lesions by scratching or picking. The lesions can become cracked or break open, especially if accompanied by dry skin. The rashes can sometimes be painful as well. But, plaques are more often described as causing discomfort or irritation rather than pain. Some other psoriasis subtypes do cause more significant pain than others, such as pustular and erythrodermic.

How Long Does the Rash Last?

Although a psoriasis flare can be caused by a particular trigger, it can also occur unexpectedly. The duration of the rashes and remission is also unpredictable. Flare-ups typically last up to a few months, and the time between flares is usually 1-12 months. During this time, a patient’s skin may be totally clear, or the rash well-controlled and non-irritated. Psoriasis is a chronic condition, so once a patient begins to experience psoriasis rashes, they will likely continue to have flares for the rest of their life.

How to Treat Psoriasis Rash

There are many different treatment options available. For many flare-ups, topical products will be able to treat the rash effectively. These include medications such as corticosteroids, vitamin D analogues, salicylic acid, and coal tar. Both over-the-counter (OTC) and prescription (Rx) strength topicals are available.

If topical treatments are not sufficient in managing their rash, patients may want to discuss systemic medications (oral or injectable) or even phototherapy with their healthcare team. Most patients will use several different treatment types throughout the course of their journey living with this condition.

“When I see a psoriasis patient, I first determine the extent of their condition. If it’s fairly localized, I’m able to treat the patient with topical therapy by itself,” Dr. Linda Stein Gold, Director of Clinical Research in the Department of Dermatology at Henry Ford Health in Detroit, said in a previous interview with SurvivorNet. “But if they have a more widespread condition, topicals alone are not practical.”

For most patients, the negative impact of psoriasis goes beyond its cosmetic appearance. Worrying about the appearance of lesions, and feeling the need to cover them in public, contributes to the overall stress and anxiety related to psoriasis. Unfortunately, stress is also a common trigger for flare-ups. For some patients, this creates a cycle that is difficult to break. The majority of patients report that the condition negatively impacts their everyday quality of life. Some people even report that they feel shame due to their plaques. There are support groups available to connect people who struggle with this skin condition. Patients may benefit from being able to share their experiences with others who understand the physical and mental burden associated with this disease.

Patients with psoriasis will likely continue to experience flare-ups throughout their lifetime. These exacerbations of psoriasis cannot be prevented entirely, but avoiding triggers as much as possible can definitely help.

There are some tips, that may help prevent the skin from getting irritated and bothersome.