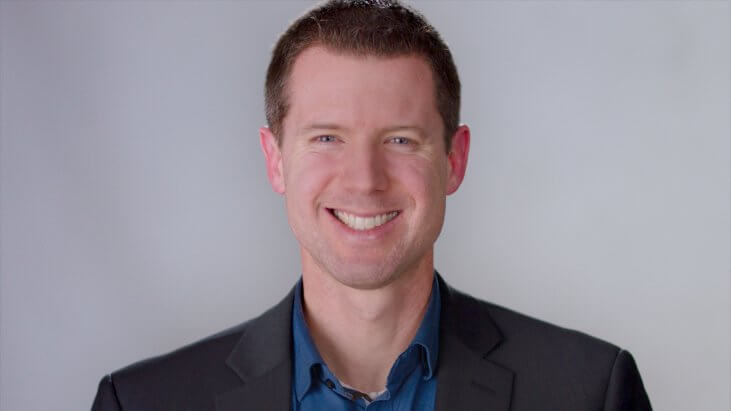 Dr. Jens Hillengass is the Chief of Myeloma as the Roswell Park Cancer Center. He was previously a highly respected physician specializing in multiple myeloma at the University of Heidleberg, where he also served as Attending Physician in the autologous stem cell transplantation and multiple myeloma outpatient department. His areas of expertise include diagnostics and treatment of monoclonal plasma cell disorders,
autologous stem cell transplantation, and hemato-oncological imaging.

Dr. Hillengass is a member of the American Society of Hematology, the International Myeloma Working Group, and the Black Swan Research Initiative of the International Myeloma Working Group. He regularly reviews research publications in Leukemia, Blood, Haematologica, the European Journal of Haematology and Annals of Hematology. Dr. Hillengass is the recipient of the Gerok-Scholarship from the German Cancer Research Center and the Young Masters Award.

Multiple Myeloma Relapse — What are the Options?

If You Have Back Pain, Should You Get an MRI For Multiple Myeloma?

The Role of Imaging in Multiple Myeloma

First Relapse – What is Standard of Care?