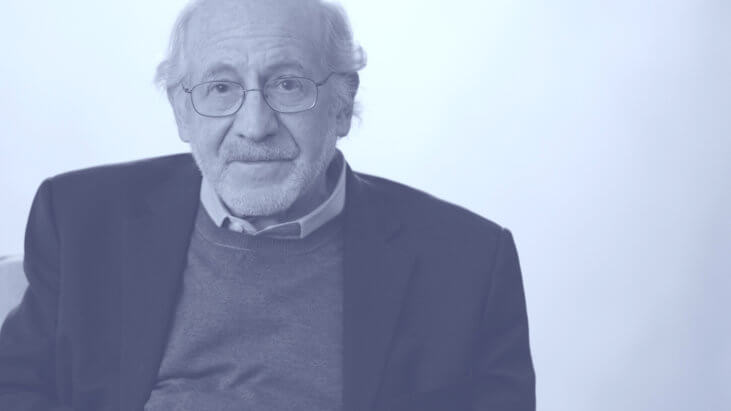 Ovarian Cancer – How You’ll Be Monitored

Ovarian Cancer: What Genes Have To Do With It

Busting the Myths About the HPV Vaccine