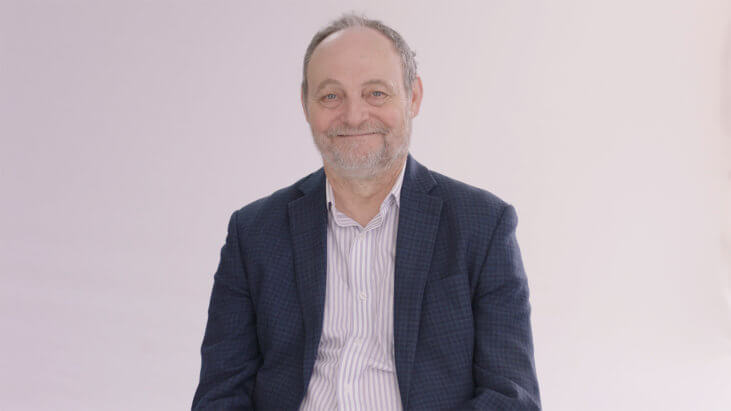 Dr. Michael Birrer is a Professor at the University of Alabama Birmingham, and is a senior scientist at the O’Neal Comprehensive Cancer Center.  He is a Professor of Medicine in the Division of Hematology-Oncology and holds the Evalina B. Spencer Chair in Oncology.

Before University of Alabama at Birmingham, Dr. Birrer was appointed Professor of Medicine at the Harvard School of Medicine in November 2008. He also assumed the position of Director of Gynecologic Medical Oncology at Mass General Hospital and the Gynecologic Oncology Research Program. This program integrates important new discoveries in translational research into clinical trials.

The Importance of Genetic Testing and Maintenance Therapy

Women and Daughters and Risk

PARP Inhibitors — Why There Is So Much Hope