A 31-year-Old Father Saves His 23-Day-Old Baby With A Liver Transplant. Here’s What You Should Know About Caring For A Child Facing A Health Battle. 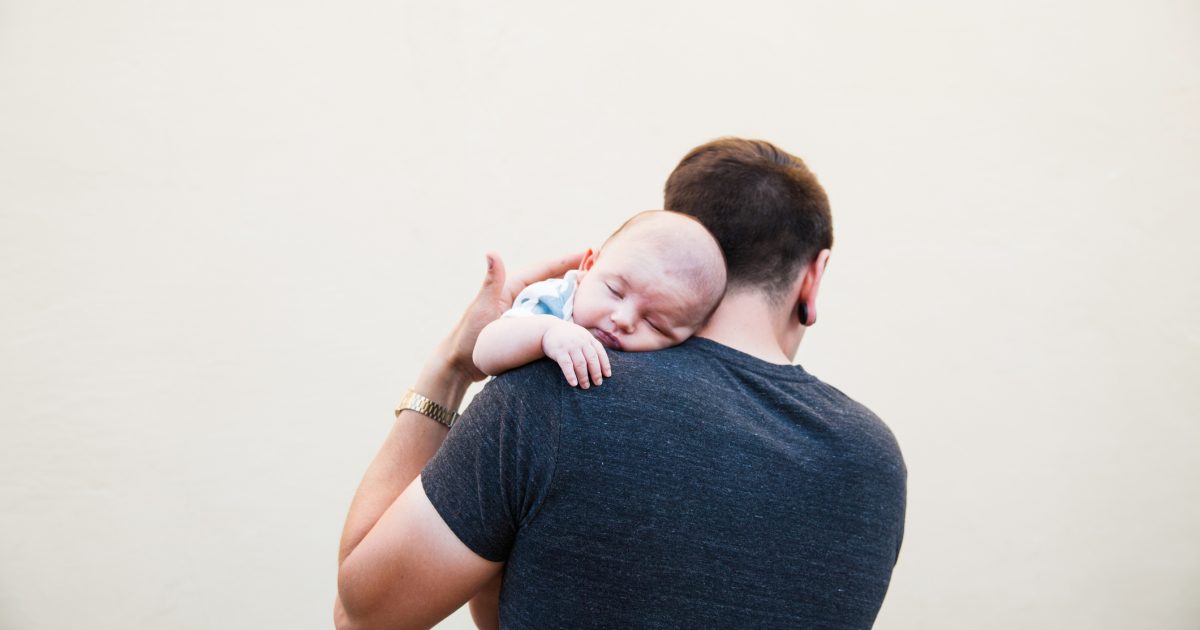 Caring for a Child with a Health Crisis

Watching your child face a harrowing health battle is terrifying to say the least. Fortunately for one father, he found a way to help.

The unnamed father discovered his baby boy had galactosemia at just 23 days old. According to the National Organization for Rare Disorders, this rare, hereditary disorder affects your carbohydrate metabolism. In other words, it changes how your body can convert galactose to glucose. Galactose is a sugar contained in milk, including human mother’s milk as well as other dairy products. It is also produced by the human body, and this is called endogenous galactose.

Read More
When an infant has galactosemia, they will usually lose their appetite and start vomiting excessively within a few days or weeks. Other signs of the disorder can include the following: Eventually, wasting of body tissues, marked weakness and extreme weight loss occur unless lactose is removed from the diet. Children with galactosemia who have not received early treatment may show arrested physical and mental development and are particularly susceptible to cataracts in infancy or childhood.

Treatment for galactosemia in infants and children generally means having a lactose-restricted (dairy-free) diet that contains lactose-free milk substitutes and other foods such as soybean products. But this more conservative measure was deemed insufficient for the baby boy in the above case.

His situation was different because of a variety of factors. After brith, the baby was found to have respiratory distress, hypoglycemia (a condition in which your blood sugar (glucose) level is lower than the standard range), jaundice and failure to thrive. After phototherapy treatments were unsuccessful, the baby was transferred to a different hospital.

Nora’s Story: Just in Time for the Holidays, This 8-Year-Old Girl Learns Her Brain Tumor Has Shrunk By Half

After being evaluated by that hospital’s surgery team, the baby was found to also be nutritionally depleted with his body weight at the 25th percentile for his age. Moreover, his parents explained that they had already lost two children to liver ailments at the ages of 2 months old and 9 months old.

That’s when his 31-year-old father stepped in to save the day. After donating a portion of his liver that was found suitable and fit for surgery, the little 23-day-old baby underwent a liver transplant. One of the performing surgeons said there was a high chance of mortality without the transplant.

“This is arguably the smallest pediatric transplant reported from this part of the world,” the doctor added.

After a whirlwind of a welcome to the world, the little baby boy was discharged from the hospital three weeks after his liver transplant. Thankfully, he left on stable immunosuppression and stable liver graft function.

Caring for a Child during a Health Battle

Navigating a child’s health battle can be incredibly tricky – something Jayne Wexler knows all too well. She had to fill the roles of parent and cancer caregiver when her son, Justice, was diagnosed with acute lymphoblastic leukemia. Thankfully, he has since recovered.

In a previous interview with SurvivorNet, Wexler explained how she managed to be a mother and a caregiver all at once.

“Being a caregiver is a huge job,” Wexler said. “Fortunately, my husband and family were very supportive … it’s really hard to see your child go through this. If it could be me, I would take it in a second. You just go on auto-pilot and you just do what you have to do.”

Wexler also admitted that as a parent caring for a child with the disease, you don’t have a lot of time to sit down and deal with your own emotions. She found therapy to be really helpful.

“You don’t have that much time for yourself,” Wexler said. “I try to stay strong, but then sometimes you just want to go and cry, and you need to cry… it’s good to cry.”

In a previous interview with SurvivorNet, April Knowles explained how she became a breast cancer advocate after her doctor dismissed the lump in her breast as a side effect of her menstrual period. Unfortunately, that dismissal was a mistake. Knowles was diagnosed with metastatic breast cancer at age 39. She said the experience taught her the importance of listening to her body and speaking up when something doesn’t feel right – a lesson we can also teach our children.

Figuring out whether or not you have – or your child has – something seriously wrong with their health based on possible symptoms is critical. Seeking multiple opinions is one way make sure you are, or your child is, getting the proper care and attention. You should also try to remember that not all doctors are in agreement. Recommendations for further testing or treatment options can vary, and sometimes it’s essential to talk with multiple medical professionals to get the answers you need.