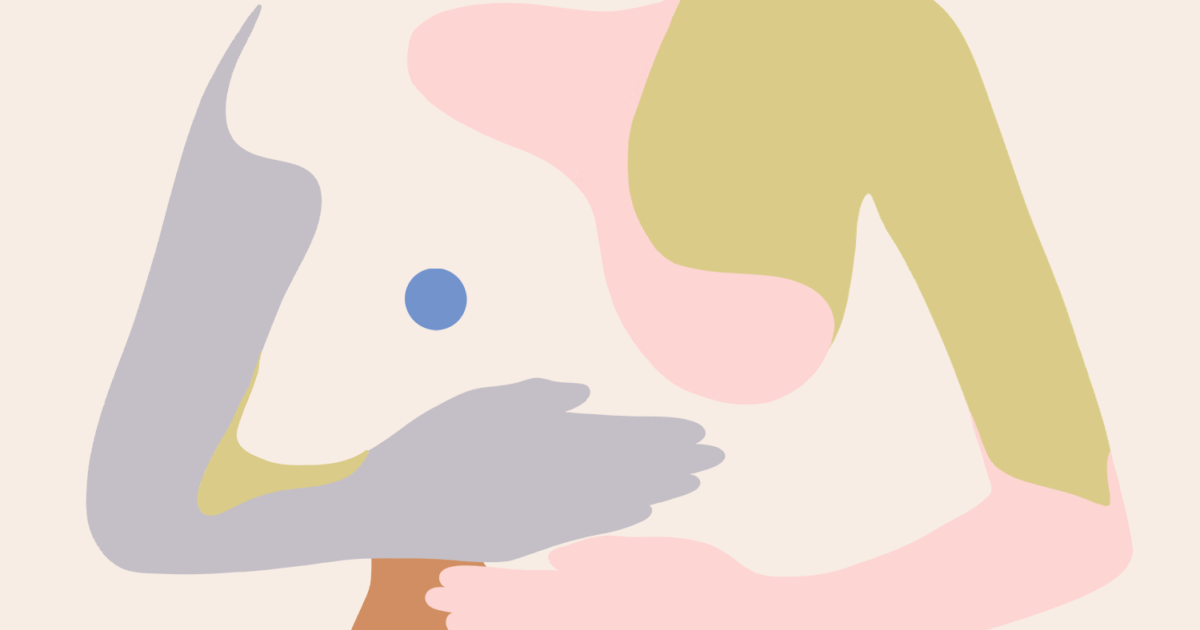 Pulling Back on "PARP Inhibitors"

Ovarian cancer treatment is complex, and there are many strategies for attacking the disease. One group of treatments are so-called PARP inhibitors. PARP stands for poly (ADP-ribose) polymerase. PARP inhibitors stop rapidly-dividing cancer cells from repairing their own genetic damage, preventing them from replicating.

Traditionally, these drugs have been used as late line therapy for advanced stage disease. However, manufacturers of these three PARP-inhibitors have withdrawn their indications in the later line treatment setting for ovarian cancer. Moreover, the FDA is moving to further restrict the use of PARP inhibitors for some indications because of recent data showing an increased risk for death with these drugs when compared to regular chemotherapy.

Read More
Some of the most well- known PARPs are: “It’s probably one of the biggest advances we’ve had in the treatment of ovarian cancer in the last many years and we’re learning that they should be used earlier in the treatment course of a patient rather than later,” Dr Stephanie Gaillard, Director of Gynecologic Cancer Trials at Johns Hopkins, told SurvivorNet in a previous conversation. Will that affect my treatment? SurvivorNet is here to help you.

Several US ovarian cancer experts are currently discussing what the official indications for these drugs will be, given the rapidly changing landscape with the withdrawals.

SurvivorNet spoke to Dr. Dana Chase, a gynecologic oncologist at Arizona Oncology, in order to help you or a loved one.

PARP Inhibitors: Who Should Get It?

Below you can find the most up-to-date indications for PARP inhibitors. However, it’s vital to keep in mind that more changes will, most likely, occur in the upcoming months.

Currently there is only one PARP inhibitor, Niraparib, which can be given to women regardless of BRCA or HRD status for maintenance therapy after initial diagnosis with advanced epithelial ovarian, fallopian tube or primary peritoneal cancer who have a complete or partial response to the usual choice for chemotherapy. Olaparib can be used for first line maintenance of patients with BRCA mutation and with bevacizumab for patients with HRD or BRCA mutation.

If you were recently diagnosed with advanced ovarian cancer and already responded to first-line chemotherapy, PARP inhibitors might be an option for you. First-line treatment or first-line therapy refers to the initial treatment. This treatment is usually what worked best in clinical trials for people with the same type and stage of cancer. After initial chemotherapy, studies now suggest that PARP inhibitors (such as Zejula or Lynparza in combination with bevacizumab for patients with HRD) can be an option for some ovarian cancer patients as a strategy to help reduce the risk of recurrence.

For women with ovarian cancer who have had a recurrence these drugs are now not recommended or approved as a third or fourth line treatment for women with multiple recurrent ovarian, fallopian tube or primary peritoneal cancer. This means that if you have not received a platinum-based chemotherapy prior to use, PARP inhibitor therapy cannot be suggested. It is now limited as a therapy for maintenance only.

No two cancers are the same, and every patient has a different level of tolerance for side effects and financial burdens. So, although PARP inhibitors are giving many women with ovarian cancer a tremendous amount of hope, they shouldn’t be universally prescribed for all situations. You should ask your doctor if you are eligible for PARP inhibitors.

Clovis Oncology withdrew Rubraca’s indication for the tertiary treatment of ovarian cancer. A phase III clinical trial suggested that the risk of death increased by 31.3% in patients who had received two or more chemotherapies compared to existing chemotherapies in the ARIEL4 study.

This withdraw does not affect use of Rubraca in maintenance treatment of patients who are in response (complete or partial) to platinum-based chemotherapy. However, the FDA has requested that Clovis Oncology limit the indication of  Rubraca as second-line maintenance therapy in recurrent ovarian cancer. The proposed changes to Rubraca’s label would limit its use to only patients harboring tumor BRCA mutations.

Zejula can be an essential part of the maintenance treatment. However, its manufacturer (GlaxoSmithKline) told physicians in a letter that it has “voluntarily withdrawn” Zejula’s fourth-line indication for the treatment of adult patients with advanced ovarian, fallopian tube, or primary peritoneal cancer and whose cancer is associated with homologous recombination deficiency (HRD) positive status. That means, for patients who have been treated with three or more prior chemotherapy regimens and whose cancer is associated with HRD positive status.

It’s important to note that this change does not apply to any other Zejula’s indications. That means that the drug can and should be used for the maintenance treatment of advanced epithelial ovarian cancer who are in a complete or partial response to first-line platinum-based chemotherapy.

According to Dr. Ritu Salani, director of the Division of Gynecologic Oncology at UCLA, these withdraws will have minimal impact. “At this time, most, if not all, of these patients (BRCAm) will have received niraparib (or a PARP inhibitor) in the frontline setting for maintenance so this will not be an issue.”

Lynparza is no longer approved for use in highly pre-treated patients with advanced ovarian cancer harboring BRCA (a breast cancer gene mutation), which is actually two genes (BRCA1 and BRCA2), each are proteins that work as tumor suppressors. AstraZeneca and Merck withdrew Lynparza’s indication based on subgroup analysis of the phase III SOLO3 trial.

The results revealed that patients treated with Lynparza had a 33% greater risk of death than controls who received standard chemotherapy.

However, the withdrawal affects only patients who had undergone at least three prior lines of chemotherapy. It does not impact other existing indications for Lynparza and the drug remains approved for the first-line maintenance treatment of BRCA-mutated advanced ovarian cancer and for HRD-positive advanced ovarian cancer in combination with Genentech’s Avastin.

Lynparza can also still be used as a maintenance medicine for recurrent ovarian cancer.

Side Effects Of PARP Inhibitors

These side effects can be intolerable for some patients, but in almost every case, doctors can offer options to alleviate or even eliminate them.

Since PARP inhibitors disrupt how cells repair damaged DNA, killing off tumor cells and healthy cells simultaneously, the bone marrow and blood cells may take a hit. As a result, a subset of patients encounter side effects of PARP inhibitor treatment related to bone marrow suppression such as reduced blood cell and platelet counts.

Education and transparent provider-patient discussions about PARP-inhibitor eligibility, as well as the side effects and high prices associated with these drugs, can make a dramatic difference in treatment results.

The Anatomy of Ovarian Cancer

Breastfeeding Can Reduce the Risk of the Deadliest Type of Ovarian Cancer, New Research Shows

If You Feel Something, Say Something

Is There Screening for Ovarian Cancer?

Ovarian Cancer: What Are The Symptoms And Warning Signs?

The Different Kinds of Ovarian Cancer

Ovarian Cancer - How You'll Be Monitored

When Ovarian Cancer Comes Back-- The Standard of Care Treatment