Coping With Burn Out, Fall Out Boy Guitarist Joe Trohman, 38, Is Leaving The Band To Focus On Mental Health 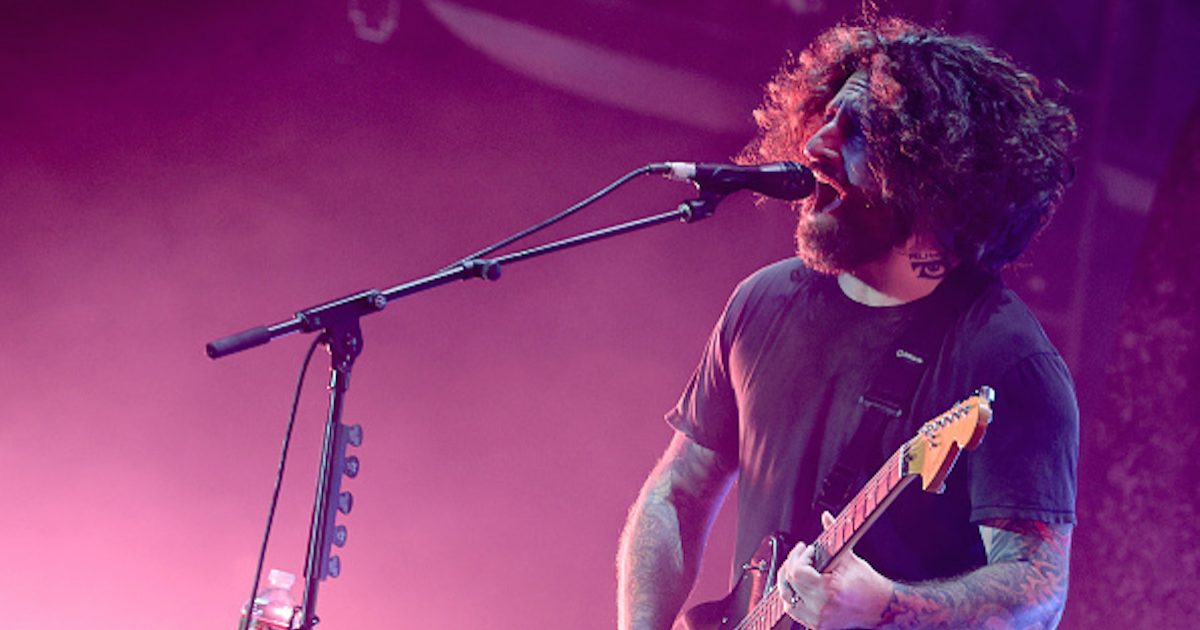 Within 24 hours after American rock band Fall Out Boy announced its eighth studio album “So Much (For) Stardust,” the Chicago band revealed it’s lead guitarist and backing vocalist w Joe Trohman would be departing from the band to focus on his mental health.

We at SurvivorNet know and value taking care of mental health just as much as any other healthcare. We have many resources from experts in the field to help you along your mental health journey and want to stress that there is no reason to ever feel shame.

Read More
“Neil Young once howled that it’s better to burn out than to fade away. But I can tell you unequivocally that burning out is dreadful,” read the beginning of Trohman’s statement, shared by Fall Out Boy’s Twitter account on Wednesday night. “Without divulging all the details, I must disclose that my mental health has rapidly deteriorated over the past several years,” the Fall Out Boy co-founder continued. “So to avoid fading away and never returning, I will be taking a break from work.” His statement continued, “It pains me to make this decision, especially when we are releasing a new album that fills me with great pride (the sin I’m most proud of).”

“So, the question remains: Will I return to the fold? Absolutely, one-hundred percent. In the meantime, I must recover which means putting myself and my mental health first,” he said, before signing off and thanking his bandmates and family for understanding his “difficult, but necessary,” decision.

a note from Joe: pic.twitter.com/CbK887oWLn

Trohman’s departure from the band may come as a shock to many, but the musician previously spoke with BuzzFeed News last year about his battle with depression following the release of his memoir None of This Rocks.

His book, which was published on September 13, 2022, gave his fans some insight into his mother’s mental stuggles, as well as his own.

“The challenge was finding the words to describe certain ethereal chemically based feelings and experiences that I had yet to verbalize. But once I found those words, the expression worked as a release to a pressure valve,” he told the news outlet.

He revealed he stuggled with depression, anxiety, and mood disorder, but hoped sharing his story would help others “feel less alone in the world.”

The term mental health refers to both our emotional and psychological well-being. Our mental health can affect how we think, feel, and behave. Certain triggers like stress, traumatic events, or change in your physical health can affect mental health. That’s why it’s important to keep tabs on your mental health, which could mean seeking treatment for some. This doesn’t necessarily mean traditional therapy because while it may be really helpful (even life-changing) for some, that doesn’t mean it’s for everyone.

“I think flexibility is really a core of how to manage it,” Dr. Samantha Boardman, a New York-based psychiatrist and author, tells SurvivorNet. “Are your coping strategies that you’re using now, are they helpful in the way that they were in the past?”

Dr. Boardman suggests working to recognize any negative thoughts that may be making the process of cancer treatment more difficult, and trying to dismantle those to be more “realistically optimistic.”

Related: Responding to Stress: How to Cope With Complex & Changing Emotions

Whether it is a loss of a loved one, or a change in life brought on by a cancer diagnosis, “grief comes in waves,” says Dr. Scott Irwin, a psychiatrist and Director of Supportive Care Services at Cedars-Sinai Medical Center.

“They’re grieving the change in their life, the future they had imagined is now different,” he told SurvivorNet in a previous interview. Some days can be tougher than others, but Dr. Irwin says talk therapy can be really helpful — so it’s important to reach out to your doctor, to a therapist, or to support groups in your community if you are struggling.

No Reason to Feel Shame

Trohman’s announcement will hopefully help people realize there is no reason to be embarrassed about seeking out mental health tools and taking time to focus on mental health.

I Overcame So Much Shame, Says Tennis Prodigy Naomi Osaka, 25, After Mental Health Break During 2021 Tour