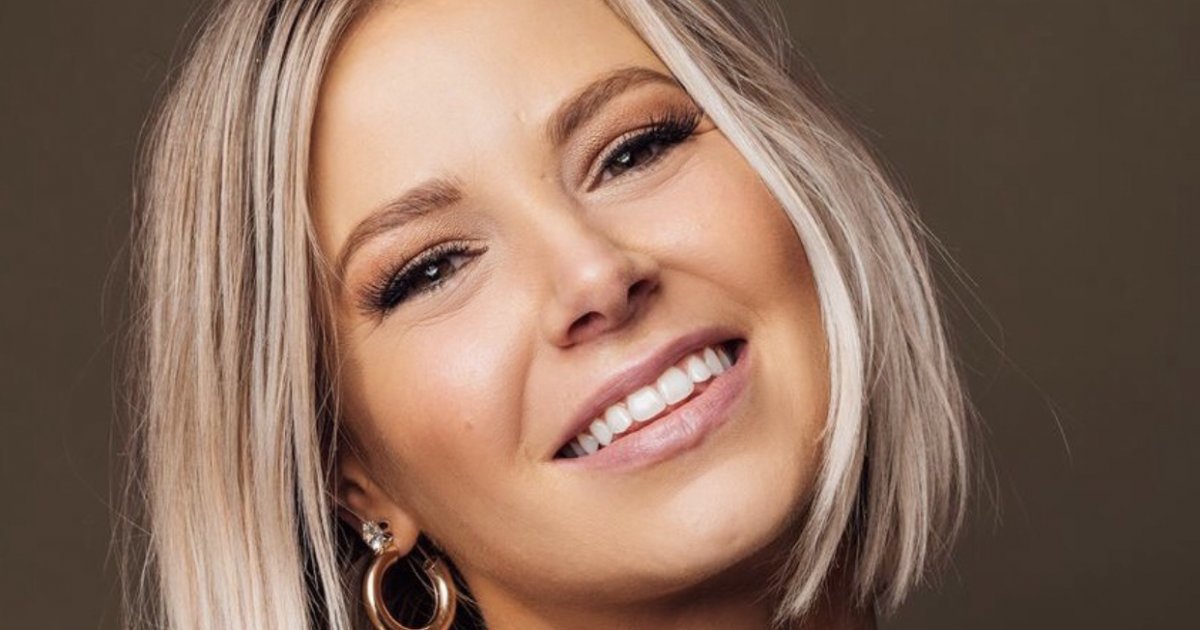 Vanderpump Rules star Ariana Madix, 37, has had a busy few years, with season 10 of the Bravo reality series on the way. But just a few years back, in 2018, the longtime cast member was dealing with a melanoma diagnosis — something she spent years questioning doctors about, and years being told a suspicious-looking mole was “probably nothing.”

After her own experience with melanoma, the deadliest form of skin cancer, Madix got involved with the Skin Cancer Foundation, vowing to raise awareness so others don’t accept being dismissed by their doctors like she did for so many years. In a previous interview with SurvivorNet, the TV star said that she was so willing to accept that her condition wasn’t serious because, at the time, she had no health insurance — and simply didn’t think she could afford to see a dermatologist.

Read More
“The idea of, ‘Oh, go get something checked [with a specialist]’ was not something that I could have shelled out a couple hundred bucks on,” she said. Incredibly, it was fans of Vanderpump Rules who played a role in her seeing a specialist. “I had people who were watching the show who were sliding into my DMs and who were like, ‘You might want to get that looked at. I’m a dermatologist in Michigan and this troubles me,’” Madix said. “That kind of added to my suspicions.”

When she finally did see a specialist, her diagnosis was stage 1 melanoma. Reflecting on how the disease lived in her body for years without her knowing, Madix said, made her want to ensure that other people have access to skin checks.

“I know a lot of people can’t afford [it],” she said. “Dermatologists are very often out of your plan. … I love that the Skin Cancer Foundation is doing a lot of work with bringing around mobile testing and bringing it to the masses.”

How is Melanoma Treated?

Treatment for Madix consisted of surgery to remove her cancer as well as some surrounding lymph nodes. When melanoma spreads, it’s more likely to travel to nearby lymph nodes first. And a sentinel node is the first lymph node to which the cancer is likely to spread. A biopsy of this node carries important information related to the staging and prognosis of melanoma.

Today, Madix remains cancer-free and insists on living life the fullest. Hopefully, her cancer story will serve as a reminder for others to take care of their skin and understand the severity of a melanoma diagnosis.

“I really just want people to pay attention and to take it seriously,” Madix said. “Know that your skin is the largest organ in your body and it’s exposed to more things than most. It’s not just — do I have a zit? There’s a lot more to it — important shit that could make or break your life.”

There are several options when it comes to treating melanoma, and the approach depends on the stage of the disease as well as certain other factors. When the disease is caught in an early stage, surgery is likely the best option.

“The gold standard for treatment of melanoma is surgical treatment with wide margins,” says Dr. Nima Gharavi, Director of Dermatologic Surgery at Cedars-Sinai.

In some cases of early-stage melanoma that’s close to the skin’s surface, Mohs surgery may be offered. This is most common in areas such as the face, ears, and nose.

In some cases, later stage disease can be removed with surgery as well. For metastatic disease, there have been incredible advances when it comes to treating melanoma with immunotherapy in recent years. Immunotherapy drugs work to rally a patient’s own immune system to help recognize and fight cancer cells.

Dr. Cecilia Larocca explains how immunotherapy can be used to treat advanced melanoma.

“When immunotherapy came on the market, it was such an exciting time for everyone involved in the care of melanoma, the main reason being is it went from this scary unmanageable cancer with no treatments to one that could potentially have a long lasting result with patients absolutely never having to worry about their melanoma,” explains Dr. Cecilia Larocca, a dermatologist at Dana Farber Cancer Institute.

Paying Attention to Your Skin

Regularly surveying moles or growths on your skin is an easy way to keep an eye out for melanoma. Changes to a mole you’ve had for a while or a new growth you don’t remember having on your skin could be signs of this cancer.

Dr. Cecilia Larocca, of the Dana-Farber Cancer Institute, gave SurvivorNet an overview of things to look out for with moles using the ABCDE self-screening method:

Spots on our skin are often harmless, but it’s still important to keep an eye on them and reach out to your doctor if you see any changes or find a growth anywhere on your skin that looks suspicious.