Loving Grandma, 56, Went To Her Optometrist Due To ‘Blurry Vision And Flashing Lights:’ She Was Shocked When It Turned Out To Be Cancer 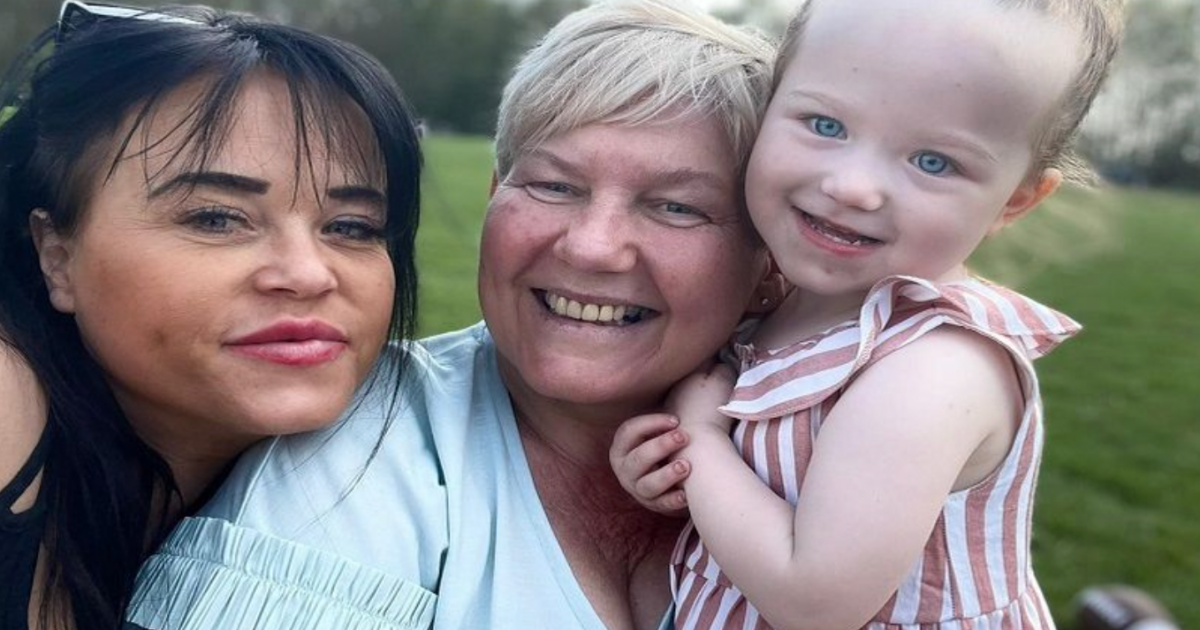 Don't Delay Getting to the Doctor

Susan Hetherington, 56, from Birmingham, England was experiencing blurred vision and “flashing lights,” and thankfully went to a local Specsavers optometry store for a routine eye test.

Read More
After some alarming findings, the optician immediately directed Susan to City Hospital. Doctors found a meningioma tumor, which is low-grade and typically not cancerous, but a delayed diagnosis could have cost Susan her life. “Three doctors entered the bay and told me they had found a mass on my brain – I was in disbelief,” she recalled. Recalled: ‘Surprise’: Kate Walsh Will Return to ‘Grey’s Anatomy’ After Real-Life Brain Tumor Battle; What Is a Meningioma?

“I cried the whole car journey home,” Susan said of her heartbreak. “At the time, I was expecting my second grandchild and could only think of wanting to be around to meet her. I couldn’t help but think about my four children and grandson, and about how I was going to tell them that their mum had a brain tumor.”

Telling Your Kids You Have Cancer: ‘When it Comes to Your Kids, You Want to Protect Them’

Four months later, Susan went in for her scheduled surgery, which fortunately, wound up being successful. Four days after, Susan was released to recover at home with her loved ones. 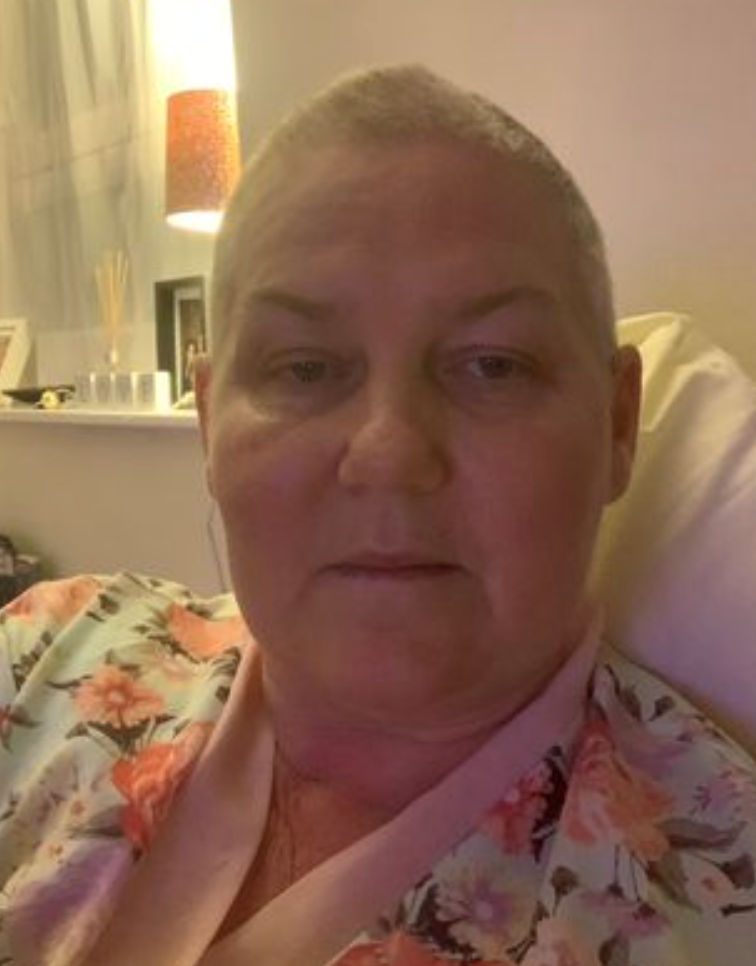 Now two years later, though Susan is still feeling “extreme fatigue,” and has to continue routine scans, she is extremely grateful that doctors were able to save her life.

The survivor has joined the UK’s Brain Tumour Research to dedicate her time in helping others affected by brain injuries as she aids an organization fighting to find a cure.

“My diagnosis has turned my world upside down, inside out and back to front,” she admitted. “Everything I had I feel like I have lost.”

“I almost feel a sense of guilt because I have a low-grade tumour,” she added. “I know that other people are living with it much worse, but I want to shout my story from the rooftops as I feel that Specsavers saved my life.”

Encouraging everyone to get out and get their eyes checked, Susan urges that more needs to be done to raise awareness of brain tumors, “and we need to understand how and why they happen.”

What Is a Meningioma?

A meningioma is a growth that is often noncancerous that takes root in the meninges, a membrane protecting the brain and spinal cord.

Dr. Suriya Jeyapalan the director of medical neuro-oncology at Tufts Medical Center in Boston says, “essentially the brain and the spinal cord float in this sac called the meninges.”

“Your brain is kind of a soft tissue.  It’s almost like a sponge,” Dr. Jeyapalan tells SurvivorNet. ” And every time you move your head, you’d be bruising your brain because you’re hitting up against  the hard bone, the skull.  So one of the things that evolution has done is that your brain is sort of floating in a sort of natural shock absorber, as you were, so this fluid” contained in the meninges.

Related: Mom-Of-Four Learns Her Conjunctivitis Is A Brain Tumor, And Then Has Surgery Delayed For Over A Year Due To COVID

There is still no indication as to what may cause meningiomas, but the growths are more prevalent in women than men and in individuals who have a family history with the tumor. Radiation to the head may also increase the risk of developing a meningioma. In the United States, Black people have higher rates of meningioma than white people.

What Are Symptoms of a Meningioma?

It can be difficult to identify the symptoms of a meningioma. In some cases, people will start to favor or lean to one side more than the other.

And because of the rate at which meningiomas grow, these changes can be subtle over time.

Some common symptoms are: