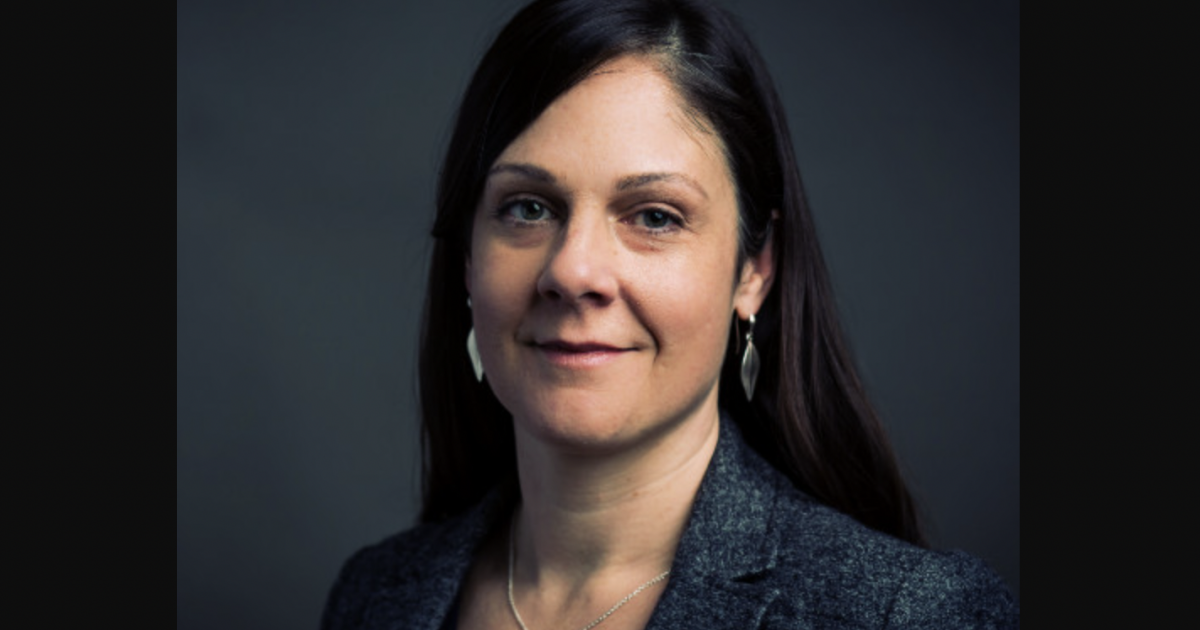 Advocating for Your Health as a Woman

Megan Murphy Wolf was no stranger to breast cancer prior to her diagnosis. But despite her family history of the disease and her symptoms, doctors still brushed her off.

Wolf is a survivor, but her grandmother, mother and sister have all faced breast cancer, too. She considers the disease to be “a shadow in [her] family.”

Read More
In a self-written piece for Good Housekeeping, the mother of three details the unacceptable trials and tribulations she went through on her path to receiving a correct diagnosis at 35. “Despite the high likelihood that I would be a third-generation breast cancer patient, doctors initially brushed off my concerns,” she wrote. “But I had felt a lump in my left breast. My husband felt it, too. My doctor didn’t, and I was sent home and told me not to worry, without ordering my first mammogram. “I was too young. Maybe it was all in my head, I thought. Maybe my doctor was right—was the worry and panic I had for my mother causing me to freak out over nothing?”

RELATED: Nation’s Top Cancer Doctor Has Breast Cancer– Is She The Poster Child For The New Treatment Paradigm?

Wolf’s symptoms worsened, and her lump started to swell and ache. But even when she went to a different doctor she was still dismissed.

“All that was said was, ‘Cancer isn’t painful, so this isn’t cancer,'” she recalled. “There was no order for a mammogram or any other tests, and I was told to come back in six weeks if it was still bothering me.”

“I was part of a continuing epidemic of doctors not believing women about our own bodies, and the impact historical misogyny has on both our health and economic outlook… There are far too many cases like mine.”

When You’re Getting a Mammogram, Ask About Dense Breasts

Fast forward six weeks, and Wolf’s health had only deteriorated further. Her “entire left breast was swollen,” and she was in pain.

“I demanded testing,” she wrote. “The tests came back quickly, but I didn’t need to see the results. The look on the technician’s face said it all: breast cancer.

“After many more tests, it was determined to be stage 3… I still often think about what if I’d been diagnosed when I first went to a doctor, rather than at a later, more severe stage, when the treatment wouldn’t have had such a huge toll on my health and my ability to work and raise my kids.”

Wolf underwent chemotherapy, a double mastectomy and radiation for treatment. All the while, she was driving great distances to receive the best possible care and still making time to work.

What Happens During a Double Mastectomy?

“And yet, as unlucky as I felt, I still knew that in this country, I was privileged to have health insurance so my cancer didn’t bankrupt my young family, to live within driving distance of a top-notch medical facility and have a car to get me there, and to have the type of job, and employer, where I could work on my laptop from the chemo infusion room,” she wrote. “Given the uncompassionate healthcare policies in this country, I know that far too many women have to make impossible choices with fewer options.

“Many women risk financial ruin, in addition to threats to their wellbeing, due to cancer; one report showed a staggering 43 percent of low-income women diagnosed with breast cancer will lose their jobs after treatment.”

And despite the fact that her worries were clearly valid, Wolf still struggles to find doctors that hear her out when she’s concerned about her health.

“Well, yes, of course I am. Because I know how hard it is for women to be believed about our bodies.”

Should I Get Genetic Testing to Assess My Risk for Breast Cancer?

So, now her story is her rallying cry. And Wolf wants to encourage all women to push for answers when they know something is wrong.

“My advice? If your doctor isn’t taking your concerns seriously, seek out second, third, fourth opinions until you find someone who does,” she wrote. “In recent years, some Black women, who are disproportionately dismissed about their pain, have had success by requesting that their doctors document a refusal to order a certain test in their charts.

“Your doctor may reconsider ordering tests before they’re willing to put that in writing. While it shouldn’t require these tactics to take a woman’s concern seriously, we still have a long way to go to getting doctors to believe our pain. Cancer presents in numerous ways, and we need to bridge the final gap from awareness to action.”

Megan Murphy Wolf’s story is, sadly, not the first of its kind. In fact, we’ve heard many women talk about how their health concerns were not taken seriously prior to a very serious diagnosis.

“For all the advocacy and fundraising that we’ve done, it’s gut-wrenching to realize that doctors don’t always take women and our pain seriously, the women who feel a lump and know something isn’t right,” Wolf wrote.