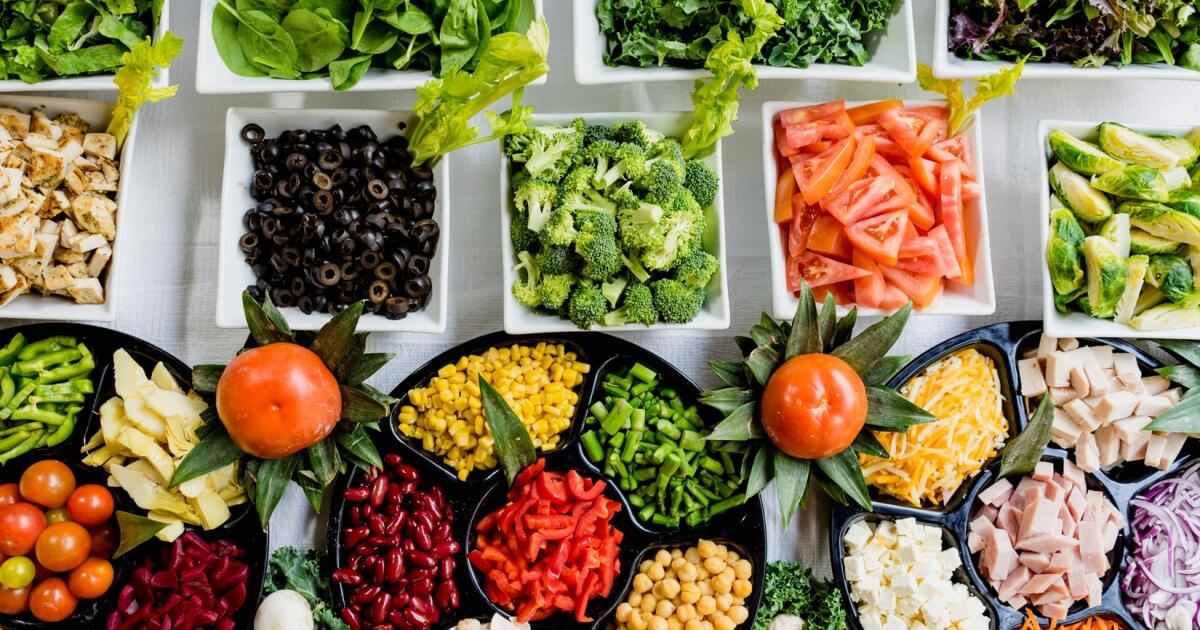 Patients who receive bone marrow transplant, or stem cell transplant, are prone to have more infections than the overall population, since they have a weakened immune system. This risk will lessen over time, but infection risk reduction is an important part of a patient’s long-term recovery. A stem cell transplant is a widely used treatment for several hematologic diseases such as lymphoma, leukemia and multiple myeloma.

“A bone marrow transplant is a therapy where your bone marrow and your blood cells are completely replaced by someone else’s bone marrow cells and blood cells,” says Dr. Jun Choi, a hematologist-oncologist at NYU Langone’s Perlmutter Cancer Center.

Read More
Not all bone marrow transplants are performed with someone else’s bone marrow cells. That’s what is called an allogeneic transplant. Some procedures can be autologous, or self-donated. An autologous transplant involves high-dose chemotherapy followed by infusion of the patient’s own previously collected peripheral blood stem cells. Some experts believe that following a neutropenic diet could help prevent foodborne illness in someone with a weakened immune system, but its usefulness has never been scientifically proven. Neutropenic diets were once thought to be important in protecting patients from having to succumb to infection from neutropenia while undergoing chemotherapy. Although food may contain harmful organisms recent studies have been unable to prove that this type of diet is effective.

Low-microbial diet, also know as neutropenic diet, is an eating plan for people with weakened immune systems. It involves choosing foods and preparing them in a way that lowers your risk of foodborne illness.

“Infections represent a significant risk to patients receiving stem cell transplantation for hematologic malignancies, especially during periods of neutropenia. Historically, restrictive diets or ‘low microbial’ diets have been used in an effort to reduce that risk during periods of neutropenia early after transplant” –  Dr Matthew J. Pianko, a hematologic oncologist at the University of Michigan told SurvivorNet in an exclusive interview.

The neutropenic diet is named after a medical condition called neutropenia. Neutrophils are an important type of white blood cell  that help fight infection. When the neutrophil count drops dangerously low, people are considered neutropenic. Neutropenic people can easily get bacterial infections from food and become ill.

The basic principles of this diet involve practicing proper food safety and avoiding foods that are more likely to expose you to microbes and bacteria.

The basic principles of this diet involve practicing proper food safety and avoiding foods that are more likely to expose you to microbes and bacteria. It consists in avoiding meat or eggs that are undercooked, unpasteurized dairy products (like milk, cheese, and eggnog), deli, processed, and cured meats (including salami, bologna, hot dogs, and ham) and uncooked/unwashed fruits and vegetables.

Some believe that people who’ve had a stem cell transplant typically need to avoid food prepared in restaurants or other establishments for 100 days.

Some very interesting data is being presented at American Society of Hematology (ASH) Annual Meeting. A prominent study demonstrated that neutropenic diet did not change the rate of fever infection in patients with weakened immune systems.

“These results will surely be met with a big cheer from the entire transplant community, especially patients. Going forward, patients can eat what they choose.” says Dr. Jane Winter, a hematologist at the Robert H. Lurie Comprehensive Cancer Center at Northwestern University and ASH president.

Phase III trials represent one of the highest level of scientific evidence available in medicine and that is exactly the type of study we are talking about.

“Does this mean patient’s can eat whatever they want after transplant? In my opinion, no – added Dr Pianko. – “There is likely still a role for patients after stem cell transplant to continue to avoid foods which confer infection risk in individuals with normal immune systems, such as raw seafood, meat products, or unpasteurized dairy products. Other than that, this study supports the idea that patients can choose what they want to eat after transplant”.

“The Neutrodiet study are likely to change practice and may improve patient’s quality of life after transplant” – Dr Matthew Pianko, a hematologic oncologist at the University of Michigan tells SurvivorNet.

There are no published guidelines on how to use a low-microbial diet. Nor the National Comprehensive Cancer Network (NCCN), or the American Society of Hematology have guidelines on neutropenic diet.

Other recent trials also examined infection rates in children undergoing cancer treatment. A group of 42 pediatric chemotherapy patients was either put on the neutropenic diet or a standard indian diet. They concluded that neutropenic diet was not effective in reducing febrile neutropenia rate and was associated with higher rate of neutropenic enterocolitis when compared to the standard diet.

And another very recent study published that the British Medical Journal came to a similar conclusion. The authors of this randomized controlled trial concluded that neutropenic diet did not prevent infections or reduce mortality in patients with acute leukaemia.

Based on the current findings, there’s not enough evidence to prove that the neutropenic diet prevents infection. But that’s not an excuse for you to eat unhealthy.

Instead of cakes and cookies and hot dogs, opt for healthier choices at the grocery store and while ordering takeout. Steer towards leafy greens, “good” fats like salmon and almonds, antioxidant-rich fruits like blueberries, “superfoods” like green tea, and more. Your body and your long-term health will thank you!

Despite the lack of evidence on neutropenic diet, there is consensus among scientists, physicians and experts that eating a healthy and balanced diet is the best option. Make sure to share all your concerns with your doctor and discuss your treatment options to get the support you need. Remember, be pushy, be your own advocate… don’t settle!

Living With Cancer: Life After Treatment

Non-Hodgkin Lymphoma Treatment - and Beyond

You May Have Side Effects Years After Non-Hodgkin Lymphoma Treatment

Living With Cancer: Life After Treatment

What to Know About Diet and Exercise if You Have Cancer

Maintaining Your Weight During Chemotherapy

Recommendations for a Healthy Lifestyle: One Doctor's Advice for Cancer Survivors

All About Follicular Lymphoma

Living With Cancer: Monitoring After a Diagnosis

How Do You Know if Your Lymphoma Has Changed Into an Aggressive Form?

Living With Cancer: Monitoring After a Diagnosis

In an Industry So Focused on Looks, Ramy Gafni Didn't Let Cancer Get in His Way