Is Hypertrophic Cardiomyopathy the #1 Killer of Student Athletes? How to Notice the Warning Signs of This Hidden Time Bomb 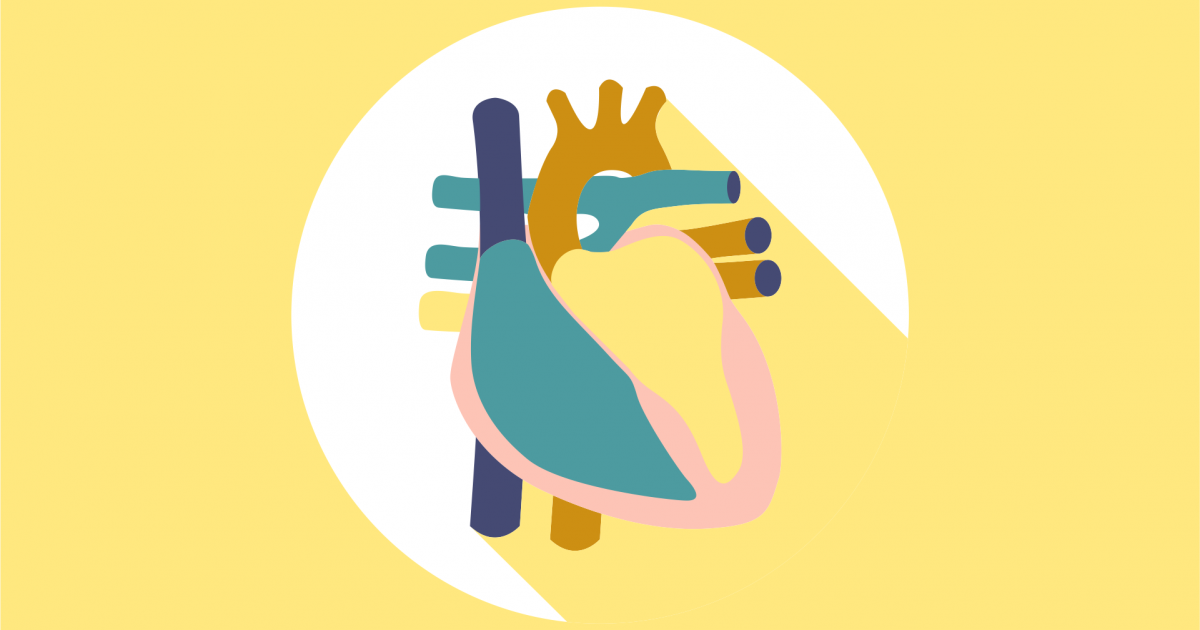 Hypertrophic Cardiomyopathy in Athletes – At a Glance

“In a large case series of SCD in 1,866 young athletes, HCM was the causative condition identified in nearly 40% of cases,” according to the same study. It is also worth noting that while rare, “nearly two-thirds of athletes (who died of HCM) were 17 years old or younger and still at high school. Studies have also revealed a strong male preponderance for SCD, particularly in (Black) athletes who compete in sports with sudden movements and adrenergic (adrenaline) surges, such as football or basketball.”

Read More
In order to notice the warning signs of this hidden time bomb, it is important to understand what exactly HCM is.

HCM causes the heart muscle to become abnormally enlarged, which can make it more difficult for the heart to pump blood sufficiently. This typically occurs due to a genetic mutation in the genes that code for the heart, which is typically an inherited mutation.  The thickness is usually seen in the walls of the left ventricle, in particular. For a small percentage of people with the disease, the thickened heart muscle can lead to life-threatening abnormal heart rhythms (arrhythmias), or even sudden death.

“With each beat, your heart pumps out blood, but in order to do that, it also has to receive the blood,” Dr. Aeshita Dwivedi, a cardiologist at Lenox Hill Hospital, told SurvivorNet. “When the walls of the heart get very thick and abnormal, your heart becomes stiff as well as less compliant and is not able to accept the blood as it should.”

Hypertrophic cardiomyopathy is the most common heart condition caused by a genetic mutation. It typically begins to develop in children or adolescents, and can continue to progress throughout early adulthood. The rate at which it develops and when it may start to manifest symptoms varies between individuals. The average age of first diagnosis is estimated to be about 39 years old. However, due to their level of physical activity, young athletes in particular can show signs of the disease much earlier in life.

The genetic mutation responsible for the enlargement/thickening of the heart’s walls is usually passed down through families. There is a 50% chance that the mutated genotype will be passed down to a child. However, not everyone with the inherited mutation shows signs of the disease, or expresses the phenotype (the observable characteristics in an individual resulting from the expression of genes”). These patients are referred to as genotype positive (possessing the mutated gene) and phenotype negative (not presenting with any signs/symptoms).

For other people, the disease may be expressed, but not cause symptoms. As a result, sometimes people who have HCM can carry on normal lives without knowing they have it.

The Role of Genetic Testing

HCM is commonly seen in adolescence through young adulthood. However, it can be diagnosed at any age. Having a family history of this condition would likely lead to surveillance genetic testing to identify if the patient has a mutated genotype known to cause HCM.

Dr. Philip Weintraub, a cardiologist at NYU Langone Health, explains to SurvivorNet, “ I recommend genetic testing, especially in a young person who has hypertrophic cardiomyopathy because of the fact that they have family members that may not have symptoms and may be carrying the trait”. He further explains that “unfortunately the first symptom that presents could be be sudden death”.

Guidelines published by the American Heart Association (AHA) and American College of Cardiology (ACC) describe recommendations for genetic testing for a new HCM diagnosis as well as for first-degree family members. This would include parents, siblings, and children.

There are also recommendations for routine screenings to monitor for the development of the disease in those who are known to be at risk.  If there is a family history of HCM or related heart conditions, student-athletes should undergo the recommended genetic and clinical testing as soon as possible.

Other than inherited risk, other commonly seen symptoms may indicate a person has HCM. Parents of student-athletes should be aware of some of the warning signs, which include but are not limited to, the following:

Hypertrophic Cardiomyopathy – Athletes Who Have Died from It

There are several cases of young athletes who have died due to hypertrophic cardiomyopathy. Reggie Lewis, a basketball player for the Boston Celtics, was given conflicting reports from different cardiologists and died due to HCM at the age of 27 years old.

Marc Vivien Foe and Miklos Feher were professional soccer players whose deaths led to changes in regulations regarding screening and preparedness for cardiac events. Zena Ray Upshaw and Nick Knapp were basketball players who both suffered sudden cardiac arrest due to HCM during games. Nick Knapp was fortunately resuscitated via cardiopulmonary resuscitation (CPR) delivered by bystanders.

Traditionally, it was thought that athletes of this level must not be at high risk of cardiovascular events because of their elite physical abilities and strength. This makes their deaths shocking. While tragic, their sudden cardiovascular deaths helped bring awareness about HCM to the forefront.

The AHA does provide suggestions for professional athletic organizations which recommend athletes with HCM to be excluded from sports.

European guidelines further recommend only noncompetitive or leisure sports for people who are HCM genotype positive, but phenotype negative.

However, genetic testing is not practical or cost-effective for all athletes unless there is a known familial risk. Rather, routine screening is focused on the following:

Why are Student-Athletes at an Increased Risk?

In athletes under the age of 35, the risk of SCD is very low overall at an estimated 1 in 200,000 people. But, HCM is the cause of the majority of SCD cases in this age group.  There does seem to be a much higher rate of SCD in male athletes. Given the physical condition of such athletes, these deaths are still deemed unexpected.

Routine physical activity is recommended for those diagnosed with HCM. However, the type of exercise is important. Regular, light to moderate exercise is beneficial for patients, but certain isometric exercises, such as weight-lifting, can worsen their condition.

Some studies suggest that sports which require sudden, quick changes in motion are particularly risky for HCM patients. Young athletes who are predisposed to developing HCM may be exacerbating their condition by participating in aggressive exercise and competitive sports.

The two primary concerns with HCM in athletes specifically are that the hypertrophy is worsened with intense exercise, and that certain exercises that cause an adrenaline rush may trigger a heart arrhythmia.

However other studies present conflicting evidence and indicate that the incidence of SCD in athletes is possibly quite similar to non-athletes.

What Can Parents of Student Athletes Do to Help?

Knowing your family’s history of not only HCM, but other cardiac conditions (such as heart attack, heart failure, and aortic stenosis), can help identify student-athletes that may be at risk.

If there is a known family history, consider having your student-athlete undergo genetic testing to see if they carry the mutated gene. As with any genetic testing, discussing this decision with a genetic counselor is always recommended.

Understanding the symptoms is critical for identifying the condition. If your student-athlete begins to complain of any symptoms such as:

They should be evaluated by a cardiologist as soon as possible.

In the event that a young athlete experiences sudden cardiac arrest, CPR and the use of an automated external defibrillator (AED) significantly improves survival. Ensure that schools and sports teams have people trained to handle such events and that AEDs are available and routinely tested to make sure they are operational.

Sudden cardiac death among young athletes is still quite rare. Understanding HCM, how it is inherited, and the symptoms of the disease will help to protect young student-athletes.

What is the Heart Condition, Hypertrophic Cardiomyopathy (HCM)? What are the Symptoms?

Diagnosing HCM Will Likely Require a Series of Tests

Dancing With Hypertrophic Cardiomyopathy – The Inspiring Story Of Bethany Keime

Is Hypertrophic Cardiomyopathy the #1 Killer of Student Athletes? How to Notice the Warning Signs of This Hidden Time Bomb

Inspiring Stories for Those Living With This Often Hidden Disease

Inspiring Stories for Those Living With This Often Hidden Disease

Hypertrophic Cardiomyopathy (HCM) Treatment: What are the Available Options?

‘A Lifestyle Changer’: Healthy Habits to Adopt After an HCM Diagnosis

What Do Doctors Look For As Patients Undergo Oral Treatment (TKIs) For CML?