Mom Of Two, 42, Suffered From ‘Intense Migraines’ While Exercising: It Turned Out To Be Lung Cancer Even Though She Never Smoked 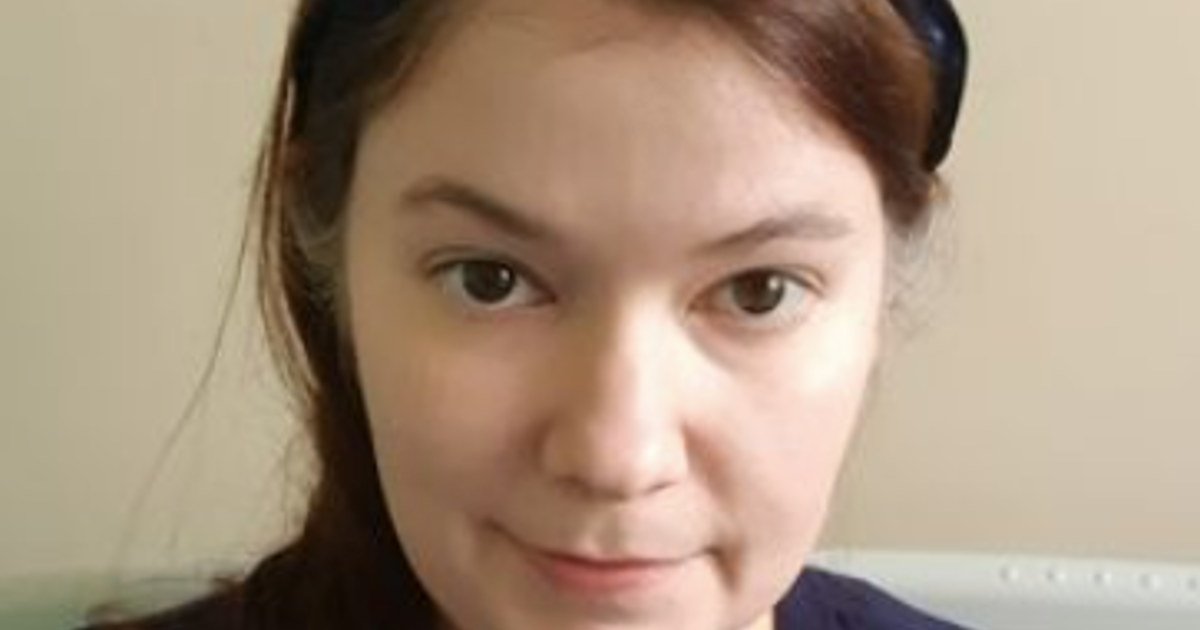 Amara Taft was diagnosed with lung cancer earlier this year after suffering a seizure while exercising and experiencing severe migraines. After undergoing testing, doctors discovered five cancerous masses in her brain, all of which were tumors that started out as cancer in her lungs.

The 42-year-old mother of two and non-smoker, from Worchestershire, England, learned she had small cell and non-small cell lung carcinoma on May 12 of this year.

Read More
“In the middle of March I was exercising and I had a ­seizure. My husband witnessed it and it was scary. And sometimes during exercise, the left side of my body would start moving to the left on its own and I felt like I couldn’t control it,” said Taft, who felt as if the left side of her body was feeling weaker, according to The Mirror. In addition to experiencing weakness, Taft was dealing with excruciating headaches. “I was trying to get my daughters ready to go to ­nursery and I was sitting on the floor of the room crying because my head hurt so much,” she recounted. “I was clumsier and my hands felt less coordinated.”

A CT scan later revealed large brain lesions which were confirmed to be cancer.

“They found it in enlarged lymph nodes inside my lungs. I don’t have any tumors or ­lesions in my lungs themselves. It only created them in my brain. Having never smoked a day in my life, a lung cancer diagnosis came as a huge shock,” Taft, who was 41 and considered “healthy otherwise” at the time of her diagnosis, said. “Six neurosurgeon teams across the UK met and concluded that the five brain tumors, the biggest measuring 4.5cm, originated from the cancer in my lungs and are malignant.”

Doctors told her she had stage 4 cancer, about a year to live with treatment, and that chemotherapy was the only form of treatment she could receive as the tumors couldn’t be treated directly.

Her chemotherapy treatments eventually needed to be stopped as they caused her to develop ­pericarditis (a heart condition) and sepsis.

“Two months had passed by the time I was able to resume, but my body had become resistant to chemo,” she explained, noting that a full brain radio­therapy become her only treatment option. “If my tumors respond and shrink, they may become responsive to chemo again. And if chemo works this time, I might be able to have immunotherapy.”

“But these are very big ‘ifs’. At the ­moment, doctors are telling me radiotherapy will buy me one last year of life,” she added.

RELATED: Mom, 49, Was Told Her Persistent Cough, Shortness Of Breath Were ‘Chest Infections’ After MULTIPLE Doctor Trips: It Was Cancer

Taft, who now wants to spend as much time as possible with her 31-year-old husband Jack, four-year-old daughter Chloe, and soon-to-be three-year-old daughter Nina, continues to maintain positivity and fight for her life during her battle with cancer.

“I want to believe there is hope. But it’s hard when you have an oncologist telling you that your time is going to be up in a year,” she said. “I need to fight to have as much time with my girls as I can. Another year could be the difference between them remembering me or not. I can’t imagine trying to grieve for a mother you have no memory of.”

She is hoping to raise about $32,000 through a GoFundMe she created to help pay her medical bills and raise enough to take her husband and two daughters on a trip to Disney World in Florida.

In an October 12 update on her GoFundMe page, Taft said she’s completed her 10 full brain radiotherapy sessions with minimal side effects.

“I also had an appointment with my oncologist yesterday and he said that the new plan for treatment is I’ll receive two rounds of chemotherapy and then I’ve been approved to receive immunotherapy with the new drug Atezolizumab (aka Tecentriq) afterward,” she wrote. “This plan will address both the small and non-small cancer cells.”

She continued,” This is fantastic news because at the start of this immunotherapy was completely off the table and it’s difficult to have it approved within the NHS. While immunotherapy can be more unpredictable, If it does work it could add years to my life. I’m now allowed to come off the corticosteroids too so they won’t be suppressing my immune system anymore and in six weeks I should look like a normal person again.”

Just like Taft, Hunting was a non-smoker when she was diagnosed with lung cancer. But the active 54-year-old’s cancer had progressed further given that she had stage four non-small cell lung cancer.

Lung cancer is the second most common form of cancer, and the leading cause of cancer deaths in both men and women in the United States. Smoking is, of course, the primary cause of lung cancer, but non-smokers can, and do, develop this disease. The good news is that if you quit smoking, your risk for lung cancer decreases. There are several surgeries for lung cancer, and the decision about which is best is based on the location of your cancer, its size and whether it has spread.
NOW
PLAYING
59-Year-Old Woman's Unexplained Weight Loss Turned Out To Be Lung Cancer But She Never Smoked
NOW
PLAYING
Kathy Griffin, 62, Back in Surgery To Alleviate Effects of Lung Cancer Treatment Jokingly Asks Fans For Their Pity
NOW
PLAYING
Popular TV Host's 'Torrid Night of Pain' While Battling Lung Cancer
NOW
PLAYING
Nonsmoker, 64, Went To The Emergency Room For Pain In Her Side, Turns Out To Be Lung Cancer: 'Pay Attention To What’s Going On In Your Own Body'
NOW
PLAYING
Shockingly Fired After Diagnosis, Popular TV Host And Loving Father Of Three Receives Outpouring Of Support From Fans
NOW
PLAYING
Miracle Recovery: Texas Woman, 61, Diagnosed And ‘Cured’ of Lung Cancer In One Day