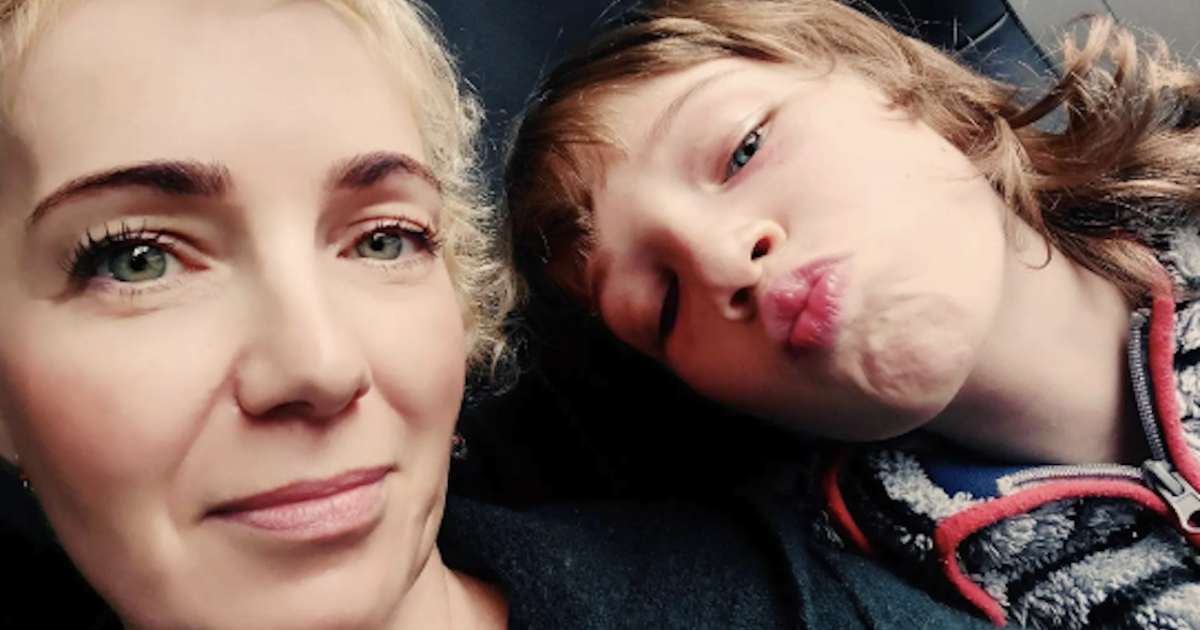 Rare Disorders & Pushing for a Diagnosis

Aneta Safiak, 45, is the mother of a teen in Ireland, and she says she was called a “drama queen” as she worried about her son’s condition. Jonatan, 13, is her eldest son, and he was diagnosed in March 2022 with a rare condition called ataxia-telangiectasia (A-T) after years of “debilitating” symptoms, reports New York Post.

Jonatan has been living in pain since he was an infant due to this condition. Ataxia telangiectasia is rare, and it affects only one in 50,000 people.

Read More
“I am so angry,” says Safiak. “We must have seen over 40 doctors, none of them could find an answer and many of them made me feel as if it was just in my head.” Safiak and her husband have two younger children as well.

According to the National Institute of Neurological Disorders and Stroke, Ataxia-telangiectasia is a “rare, childhood neurological disorder that causes degeneration in the part of the brain that controls motor movements and speech.”

The early signs of this disorder are unsteady walking and also slurred speech; these signs usually present during the first five years of a child’s life.

Safiak regularly took Jonatan to doctors as a child, reports New York Post. She begged them to help; her son, at times, wobbled unsteadily. Yet, his mother was called a “drama queen.”

It’s so important to listen to your intuition and to push for answers when it comes to getting a correct diagnosis.

Jonatan and his family saw over 40 doctors and medical professionals, and he was diagnosed with hyper-mobility joints. But Safiak knew something more was wrong.

“My gut was right,” she says. “One therapist pushed towards a dyspraxia diagnosis, but I didn’t accept this because I knew it wasn’t bringing us any step further to knowing the real problem.”

Jonatan was finally diagnosed correctly in March 2022. “It’s going to cause severe physical disability, as it’s deteriorative, and he’ll slowly lose the ability to talk and swallow, as well as being at high risk for different cancers,” Safiak says.

The diagnosis was delayed due to years of the medical community overlooking his symptoms or misdiagnosising them. His mother says, “This diagnosis has been at least 10 years delayed and has deprived my son from care and treatment he deserved, and it has taken a toll on his mental health.”

A 31-year-Old Father Saves His 23-Day-Old Baby With A Liver Transplant. Here’s What You Should Know About Caring For A Child Facing A Health Battle.