Woman, 70, Suffered For A Week From ‘Restlessness And Diarrhea’ And Had Symptoms Of A ‘Liver Abscess:’ It Turned Out To Be Cancer 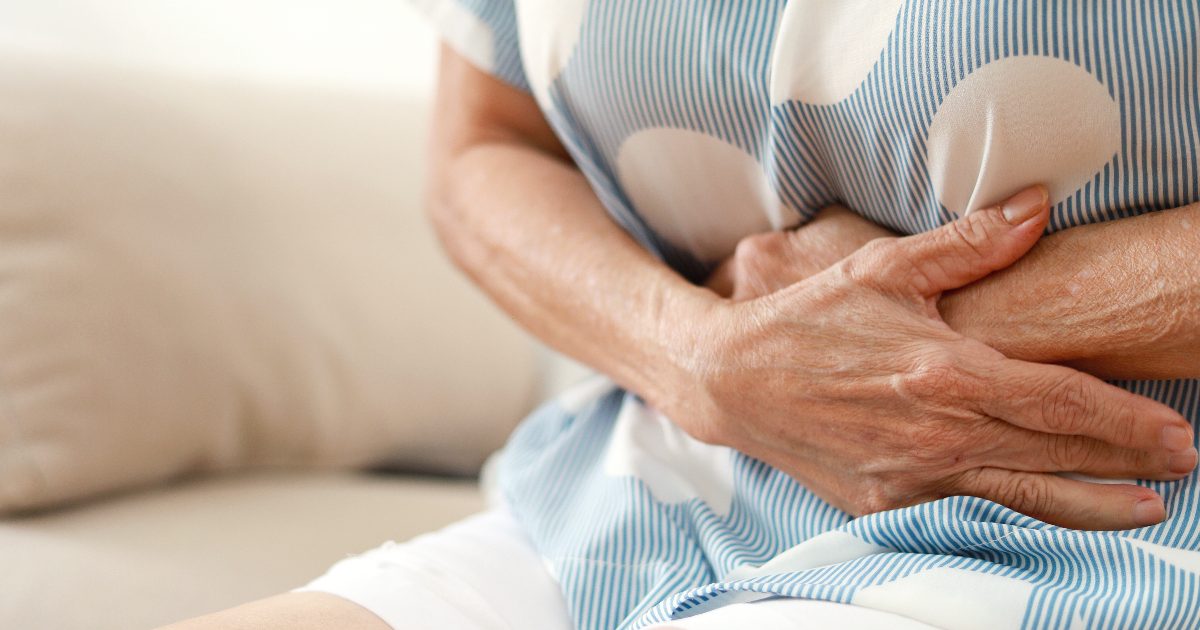 A 70-year-old Australian woman noticed she was experiencing symptoms of a liver abscess before getting diagnosed with colorectal cancer.

A liver abscess may be unusual for patients with this type of carcinoma but it is possible to be the first sign of colon cancer, according to a report published in the Science Repository.

Read More
“Australia has one of the highest incidences of bowel cancer in the world. Pyogenic liver abscess (a pus-filled area of fluid in the liver) has been reported to be associated with malignancy, especially hepatobiliary and colorectal cancer,” the report states. It also explained how the woman “presented with non-specific symptoms which was initially thought to be secondary to hematological malignancy” (cancers that affect the blood, bone marrow, and lymph nodes). “Further investigation noted multiple large cystic and solid hepatic masses, which were suggestive of metastasis. However, hepatic lesions responded significantly with antibiotics which was in keeping with liver abscess instead,” the report said.

After experiencing a week of restlessness and diarrhea, the woman was admitted to a hospital. She denied having any other symptoms like abdominal pain, fever, weight loss, or rectal bleeding.

The woman was later confirmed to have “caecal adenocarcinoma with no distant metastasis” and her liver abscess was healed with “long course intravenous antibiotics.”

According to the American Cancer Society (ACS) adenocarcinoma is the most common type of colon and rectum cancer that begins in the cells that “form glands making mucus to lubricate the inside of the colon and rectum.”

The type of cancer the woman had was caecal adenocarcinoma, meaning it was located in the initial area of the large bowel, located in the lower right section of the abdomen.

The report concluded that although it is unusual, “pyogenic liver abscess can be the first presentation for patients with occult colorectal cancer.”

“‘The eyes do not see what the mind does not know.’ It is essential for clinicians to be aware of the possibility. Colonoscopy is warranted for these patients especially if no clear cause of liver abscess is identified,” the report said.

The term colorectal cancer is used to describe cancers that begin in the colon or the rectum – so some people just use the term colon cancer if that’s where the disease began.

Colorectal cancer might not immediately cause symptoms, but these are possible symptoms to look out for:

Related: All Americans Should Begin Colorectal Cancer Screening at Age 45, According to New Guidelines; Previous Age Was 50

Who Needs to Be Screened for Colorectal Cancer?

The U.S. Preventive Services Task Force recommends that people between the ages of 45-75 get screened regularly for colorectal cancer, and that those older than 75 talk to their doctor about their need for screening. As rates of colon cancer have increased among younger Americans, however, some experts believe screening should begin sooner.

While there may be no symptoms of colon cancer in its earliest stages, there are some common warning signs, including a change in the color or shape of bowel movements, constipation, bloating, diarrhea, blood in the stool and unexplained weight loss. Anyone who experiences these symptoms, no matter their age or risk factors, should see their doctor.

Related: Mother of 5 Complained About Serious Abdominal Pain; Doctors Thought It Was Leftover Placenta, But It Was Colorectal Cancer

Treating a Bowel Obstruction Caused by Colon Cancer Heartburn and Hemorrhoids Can Be Symptoms of Bowel Cancer Debating Over Treatment of Colorectal Cancer – The New Evidence About Watch and Wait
NOW
PLAYING
CBS Morning Anchor Gayle King, 68, Gets A Colonoscopy Then Hits a Drake Concert-- Urges Others To Prioritize Screenings: 'Don't Mess Around'
NOW
PLAYING
37-Year-Old's Bowel Cancer Dismissed By Doctors As Just IBS: 'You're Never Too Young Or Healthy'
NOW
PLAYING
Woman Was Told She Had A Parasite, But It Was Colon Cancer: How To Avoid Misdiagnosis
NOW
PLAYING
Repeated Bathroom Trips For 35-Year-Old Woman Misdiagnosed, Tuns Out To Be Stage 3 Bowel Cancer
NOW
PLAYING
59-Year-Old Woman's Unexplained Weight Loss Turned Out To Be Lung Cancer But She Never Smoked
NOW
PLAYING
Addiction, Now Cancer — Pray For Pele, 82, The Magical Brazilian Soccer Player