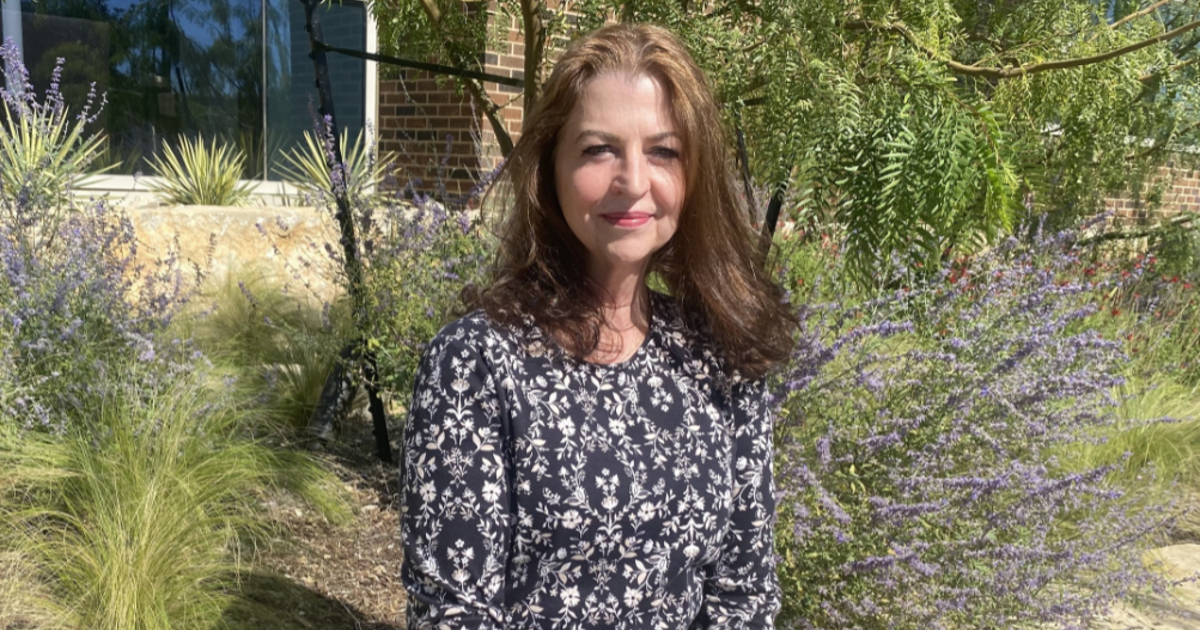 Cancer warrior and grandmother April Boudreau, who previously beat Hodgkin’s lymphoma twice in the 1980s and breast cancer in 2002, has a new story to tell—and a miraculous one at that.

In January 2022, the 61-year-old Texan learned from an annual CT scan that doctors discovered a nodule on her right lung, which they quickly assumed to be cancer. Luckily, the tumor in her lung was detected early, allowing doctors to remove the cancer just hours later.

Read More
Boudreau was surprisingly treated with excellent results using robotic technology the same day she received her diagnosis at Texas Health Harris Methodist Hospital Fort Worth, according to Texas Health Resources. “I never thought I’d fight the fourth time. I’m like, ‘No, it’s too hard. I can’t do the chemo and radiation again. I’m expecting to die,'” Boudreau recounted how she felt when she was informed she had cancer again. A few months after her CT scan, doctors were able to use a new robotic technology to perform a bronchoscopy on Boudreau that confirmed she had lung cancer.

Following the procedure, the grandmother underwent minimally invasive surgery to remove the tumor, which was done while Boudreau was under a single anesthesia for the bronchoscopy.

Hours later she woke up from what she thought was only going to be a bronchoscopy and learned she no longer had cancer.

“You pinch yourself because you can’t believe it’s true. This was all so simple, with no radiation or chemo,” Boudreau, who was discharged from the hospital the following day, said, according to the Daily Mail.

Texas Health Fort Worth’s multidisciplinary thoracic oncology program is able to give patients, like Boudreau, a holistic approach to lung cancer with the help of robotic-assisted bronchoscopy technology and robotic minimally invasive surgery.

The robotic technology uses an ultra-thin catheter to reach and biopsy areas in hard-to-reach areas of the lung earlier. Then the cancerous tissue is taken out with small incisions and no trauma inflicted on the patient’s ribs.

There were only five minuscule incisions made during the procedures, which allowed Boudreau to heal quickly.

“I took pain pills for three days, and that’s all I needed. Within three days later, I was just normal, walking around. I couldn’t believe it,” said Boudreau, who recalls her only symptom of lung cancer was when she occasionally felt “a little bit out of breath,” something she dismissed as a normal part of getting older.

There are several types of surgery for lung cancer, and the decision about which is best is based largely on the location of your cancer, its size and whether it has started to spread. A wedge resection is an option if the tumor is small and located on the outside of the lung. In this procedure, your surgeon removes a piece of the lung (in the shape of a wedge) and lung function is not affected.

By contrast, a lobectomy or a segmentectomy involves the removal of a certain segment of the lung (a lobe). During a pneumonectomy, however, the entire lung is removed.

There are several different ways to do lung cancer surgery. The standard operation used to be open surgery with a big incision in the chest and then spreading apart the ribs. But because of the pain after the operation and the lengthy recovery time, doctors are increasingly using less invasive operations including minimally invasive video-assisted thoracoscopic surgery (VATS) and robotic techniques.

Your surgeon will go over all of these options with you when planning your treatment.

Hunting was a non-smoker when she was diagnosed with lung cancer. But the active 54-year-old’s cancer had progressed further given that she had stage four non-small cell lung cancer.

Lung cancer is the second most common form of cancer, and the leading cause of cancer deaths in both men and women in the United States. Smoking is, of course, the primary cause of lung cancer, but non-smokers can, and do, develop this disease. The good news is that if you quit smoking, your risk for lung cancer decreases. There are several surgeries for lung cancer, and the decision about which is best is based on the location of your cancer, its size and whether it has spread.
NOW
PLAYING
HGTV Star Christina Hall, 39, Wants to Remove Breast Implants After Health Issues- Get Expert Information On The Actual Risk
NOW
PLAYING
59-Year-Old Woman's Unexplained Weight Loss Turned Out To Be Lung Cancer But She Never Smoked
NOW
PLAYING
Kathy Griffin, 62, Back in Surgery To Alleviate Effects of Lung Cancer Treatment Jokingly Asks Fans For Their Pity
NOW
PLAYING
Nonsmoker, 64, Went To The Emergency Room For Pain In Her Side, Turns Out To Be Lung Cancer: 'Pay Attention To What’s Going On In Your Own Body'
NOW
PLAYING
Katie Couric Offers New Moms Impacted By Breast Cancer Free Formula
NOW
PLAYING
'He Really Was A Hero:' Actor Patrick Swayze's Loving Widow On Grief And Carrying On The Fight For Pancreatic Cancer Progress