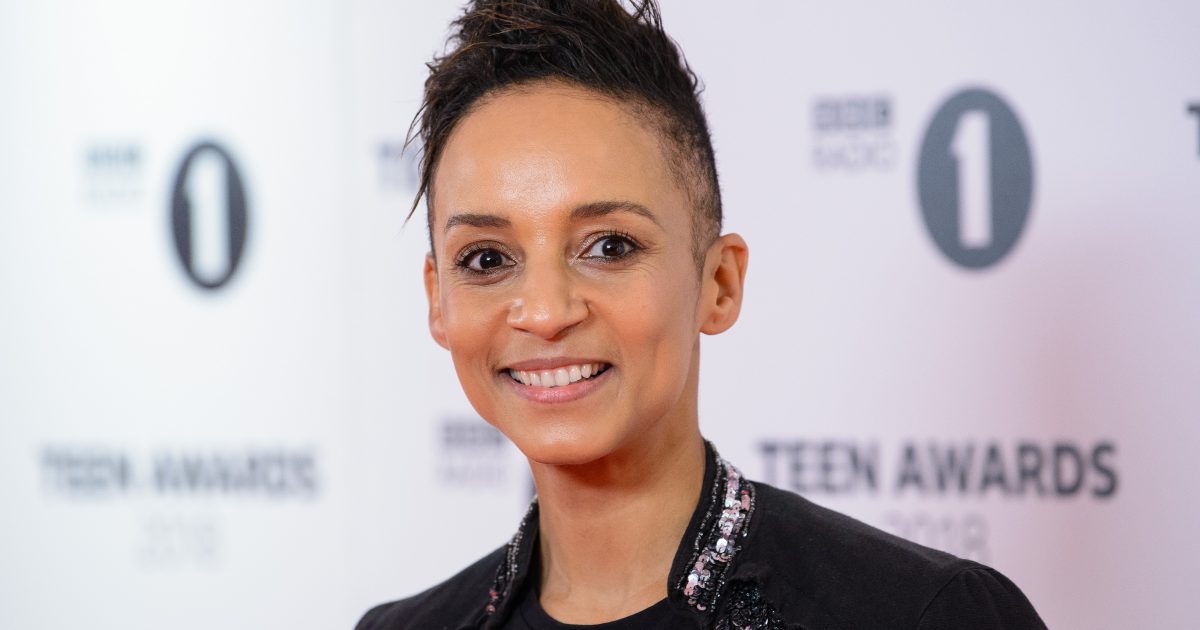 Learning About Bowel Cancer & Living With a Stoma Bag

Reality TV star Adele Roberts, 43, is proud of all her body has overcome. And the bowel cancer survivor isn’t willing to hide her battle scars from the public – including her stoma bag, which is attached to her stomach to collect her bowel movements.

Roberts, who grew to fame after her appearance on the UK’s “Big Brother,” was diagnosed with stage two bowel cancer in early October of last year. She only discovered her disease after seeing her doctor for persistent digestive issues. She also noticed mucus and blood in the toilet after going to the bathroom.

Read More
“I’ll be honest, I was embarrassed but I also knew that it could be something serious,” she wrote in an Instagram post after her diagnosis. “So I went just in case. I didn’t think anything of it at first and just assumed it might be food sensitivity. “After a few phone calls I was sent for some examinations and checks. I was then diagnosed with bowel cancer.” After surgery to remove her tumor, Roberts was given a colostomy bag, or a stoma bag, which is a plastic container that attaches to the front of your belly and collects waste through an opening in the abdominal wall. And she’s since grown rather attached to her stoma bag – even naming her Audrey. In a recent Instagram post, Roberts shared that her “Audrey” would still need to stay put for now.

“Just a quick update – I had a meeting with my consultant and it looks like Audrey the #stoma is staying 😄 She rides again! Well… she’s staying for the time being,” she wrote under a series of pictures of her posing with her stoma bag. It’s a long story but essentially it’s not possible to give me a reversal of my stoma anytime soon. He also casually mentioned that I’ve had my rectum removed 😶🫥 I might not be able to go to the toilet normally again ever… 🤯 WTAF?!

“Anyway… for now – while I do have the honour of having a stoma I thought I could try & do some good. Share what life is like day to day & maybe things I find helpful?”

Roberts then went on to explain that living with a stoma means she’s always mindful of how accessible a place or  event is when she leaves the house.

“I’m still not confident eating and drinking away from home,” she wrote. “So even if I’m lucky enough to be out at night, DJing or at an event I don’t stay long, I don’t eat or drink much and I’ve got a military knowledge of where every toilet is – especially the accessible ones.

“I want to emphasise that’s my experience and how I’m learning to get better looking after Audrey. Everyone is different but I know from experience that if I get too excited or nervous it’s game over! 😅”

“There are around 200,000 people in the UK with a stoma,” she wrote. “From little babies right up to the more distinguished and senior members – so many more people than we all realise – and together I feel like we could do a lot of good .”

What Is A Stoma Bag?

A stoma bag is used after someone undergoes a colostomy or ileostomy – a procedure where part of your intestines are hooked up through the front of your belly.

A colostomy is when the large intestine (colon) is brought through this opening in the skin. An ileostomy, on the other hand, is when a part of the small intestine (ileum) is attached to the skin. These procedures can both be performed as a part of bowel cancer treatment, though they definitely aren’t always necessary.

The stoma bag, also called an ostomy bag, is then attached to your skin to allow you to go to the bathroom.

What Is a Colostomy?

“Any time you have surgery on the intestine you can’t predict how well it’s going to heal,” explained SurvivorNet advisor Dr. Heather Yeo, a surgical oncologist and colorectal surgeon at New York Presbyterian Weill Cornell Medical Center. “The majority of the time we can put patients back together, we connect one piece of the intestine back to the other. If we are able to do that successfully, they don’t need to have a colostomy bag.

“I Began to Embrace it”: How One Survivor Learned to Live with a Colostomy Bag

A stoma bag might seem like it’d be a nuisance, but many people lead an active and normal life with their bags. A plastic bag acts as a cover so it doesn’t smell, and once it’s full you can simply empty it in the bathroom.

“Once you get over sort of the psychosocial effects, you can lead a totally normal life,” Dr. Daniel Labow, the chief of the Surgical Oncology Division at Mount Sinai, previously told SurvivorNet. “It’s not painful. It’s just getting used to a different way.”

And most patients will have their ostomy reversed two or three months after their cancer operation.

“If we do [an ostomy] for colon cancer, 99 percent of the time almost it’s temporary, could be as short as six to eight weeks, let everything heal, and then reconnect them down below,” Dr. Labow said.

Bowel cancer is a general term for cancer that begins in the large bowel, but generally we use the term colorectal cancer – or colon cancer or rectal cancer depending on the location of the cancer – in the United States.

Bowel cancer, like all cancers, presents its own unique challenges for patients on the road to recovery. But Dr. Heather Yeo wants to remind people how far the treatment of this disease has come.

Colorectal (bowel) cancer might not immediately cause symptoms, but these are possible symptoms to look out for:

Research suggests that tailoring colorectal cancer screenings to each person’s individual risk may be beneficial. If you are not yet 45 but have concerns about your risk, talk to your doctor. Ask about your individual risk based on your lifestyle and family history and find out when screenings would be right for you.

HGTV Star Christina Hall, 39, Wonders if Her Health Issues Are Related to Her Breast Implants; Is There a Connection Between Implants & Cancer Risk?