Mom-Of-Two, 35, With ‘A Gurgling Stomach,’ Was Told By Doctors She Had ‘Irritable Bowel Syndrome Common For Her Age:’ It Turned Out To Be Cancer 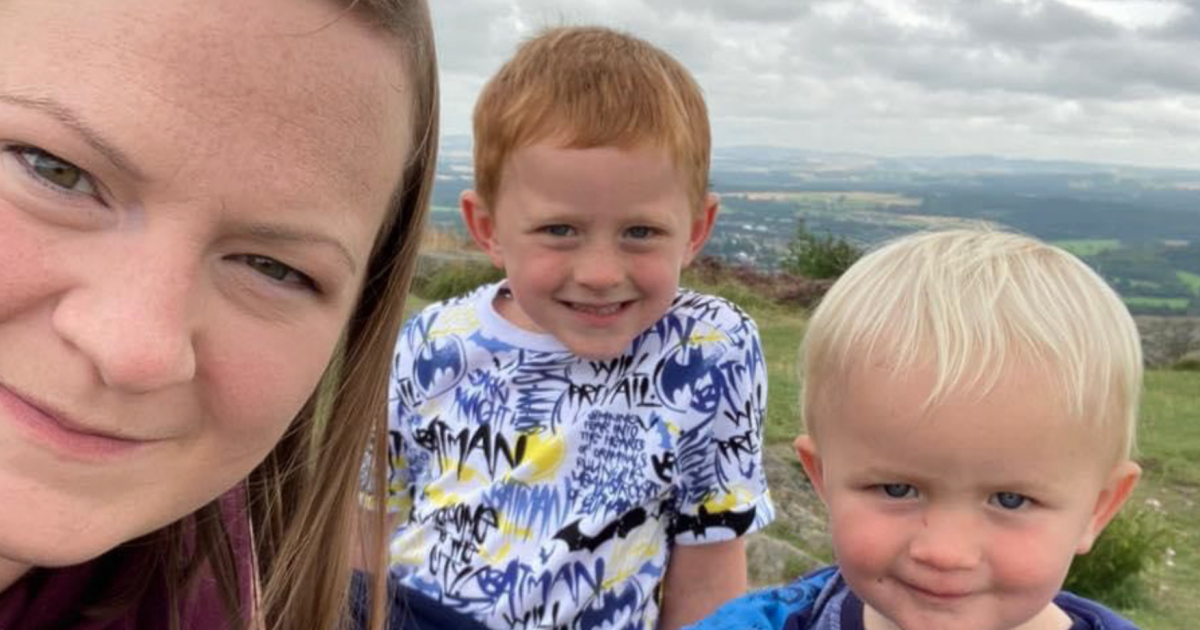 Fighting For Her Children

It was a frustrating misdiagnosis.

Lynn Fraser, 35, experienced stomach pain for two years, “gurgling” in her stomach, and a bit of nausea after she ate, which led doctors to believe it was irritable bowel syndrome (IBS), a highly common diagnosis—especially for someone her age. Then Lynn’s world came crashing down when they discovered it was stage 4 cancer.

Read More
“I was in total shock,” Lynn described of the devastating moment last February. “You see all the adverts where people are told [they have cancer] and they can’t hear, the room goes silent. It was like that. I never thought in my wildest dreams I would hear those words.” Prior to Lynn receiving her official diagnosis, a doctor she went to for a second opinion had told her it was PID, pelvic inflammatory disease. In the doctors’ defense, all of these symptoms are so common for many conditions. IBS and PID are typical conditions for what a woman Lynn’s age would be dealing with. Unfortunately, many times you need multiple opinions to get to the bottom of what is going on with your health. Most of the time, it is just IBS or PID, but for Lynn, it was sadly not the case.

Related: ‘Bloated’ Mom-Of-Three, 33, Thought Her Stomach Cramps, Weight Loss Were From ‘Irritable Bowel Syndrome:’ It Turned Out To Be Cancer

“I’ve been quite positive,” Lynn said of her overall battle, “I just wish it was caught sooner. My reaction has been ‘I’m going to fight it.'”

The mom-of-two, who has two young boys, Matt, 7, and Jackson, 3, is now undergoing palliative chemotherapy, which is treatment given to control symptoms and improve quality of life. Lynn is spending as much quality time as she can with her husband, David, an oil rigger, in Aberdeen, England, where the family resides. 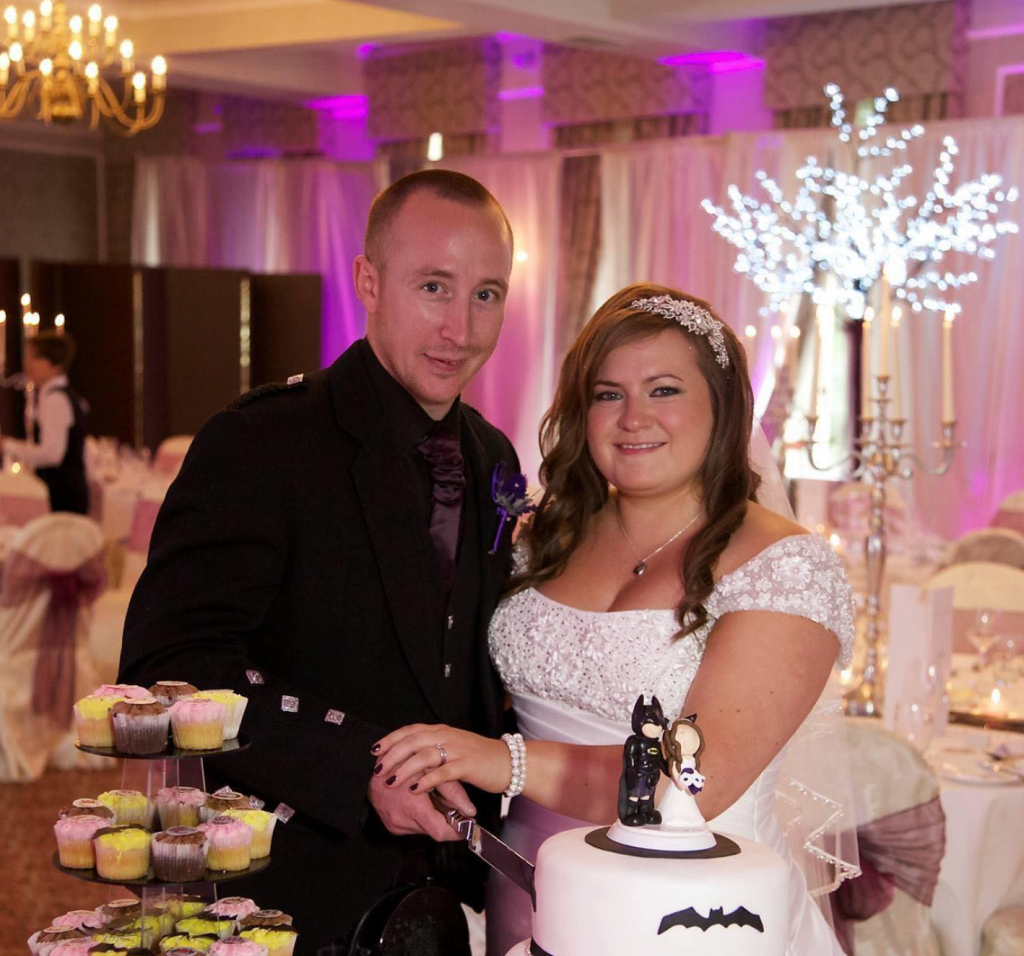 “The sooner it’s diagnosed, the better chance of it being treatable,” she said. “I want to tell people to get checked if you’re worried about any little thing niggling you. Don’t hold back out of embarrassment.”

“I didn’t have many of the obvious symptoms like blood in the stools,” she said of her bowel cancer diagnosis. If I had, I’d have pushed for tests straight away.”

Related: Beautician, 28, With ‘Embarrassing’ Diarrhea Waited A YEAR To Go To The Doctor: It Turned Out To Be Cancer

Meanwhile, the cancer thriver is eating as healthy as she can and doesn’t want to discuss her prognosis with her doctors.

How to Maintain a Healthy Diet During Chemotherapy

“I actually don’t want to know if I have ‘X’ time left to live,” she said. “I followed Bowel Babe [renowned blogger Deborah James, who died in June], so I generally know the way it could go. But I’ll wait and see.”

Sadly, Lynn says her husband is understandably struggling the most, though she hasn’t told her kids.

“My children don’t really know, but they see I’ve got a PICC line in my arm, so they know that mummy has got something wrong,” she shared of the devastating situation. “They’re not old enough to understand.”

Sometimes The Hardest Thing About A Cancer Diagnosis Is Telling Family

Lynn admits she can’t help but worry if her children will be okay when she’s gone, but that is a common thought for any parent, no matter what stage the cancer is. It’s natural and normal to have those fears. What matter is she is trying to “remain upbeat” and is excited to celebrate her father’s 70th birthday this summer.

As she continues to fight for her family, Lynn wants to get her story out there to urge people to push for their correct diagnosis.

What Exactly is Bowel Cancer?

Bowel cancer is a general term for cancer that begins in the large bowel, but generally we use the term colorectal cancer—or colon cancer or rectal cancer depending on the location—in the United States.

Bowel cancer, like all cancers, presents its own unique challenges for patients on the road to recovery. But Dr. Heather Yeo, a surgical oncologist and colorectal surgeon at New York Presbyterian Weill Cornell Medical Center, wants to remind people how far the treatment of this disease has come.

Related: Woman Traveler Thought She Just Had ‘A Bad Case Of Jet Lag:’ It Turned Out To Be Bowel Cancer

Dr. Yeo also reminds people of the importance of colorectal screenings such as colonoscopies because most colorectal cancers can be prevented early with screening.

Colorectal cancer might not immediately cause symptoms, but these are possible symptoms to look out for:

As Lynn mentioned, never be embarrassed to talk to your doctor about concerning symptoms. Go to as many doctors as necessary until you figure out what is causing your health problems. Here at SurvivorNet, we cannot stress this enough.