Atlanta Woman, 25, Almost Ignored Her ‘Abnormal Vaginal Bleeding’ Because She Was ‘Too Young:’ It Turned Out To Be Cancer 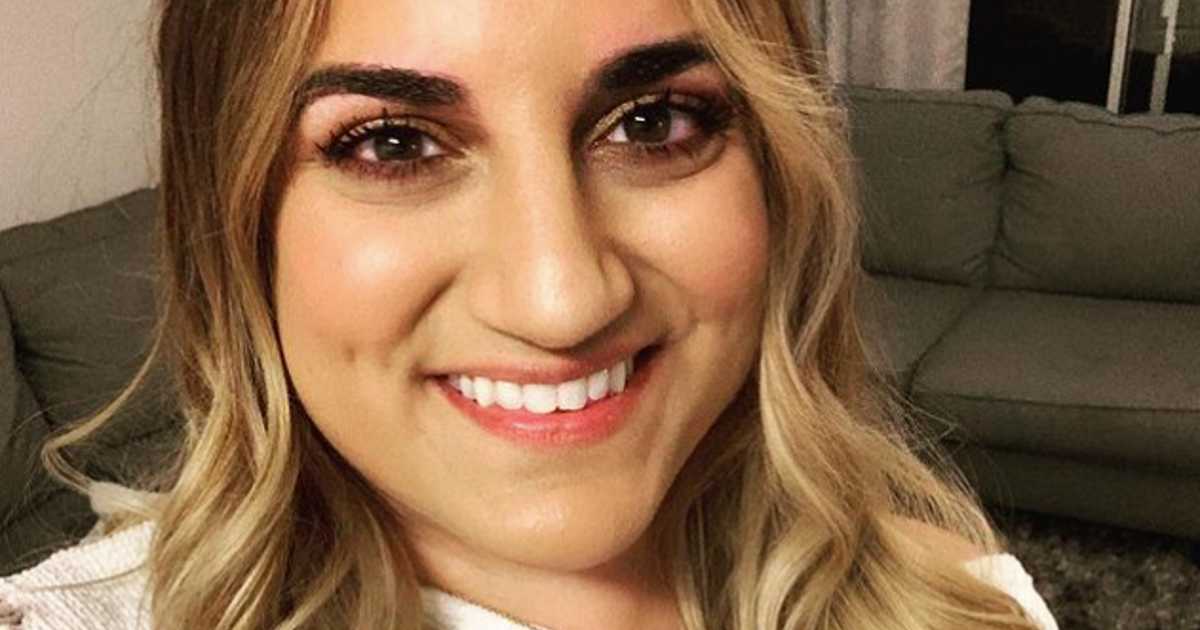 Sherene Harati, of Atlanta, Georgia, was diagnosed with a rare type of ovarian cancer at the age of 25 after initially thinking the abnormal vaginal bleeding she was experiencing was due to an ovarian cyst. After seeking medical advice, it was revealed she had a golf ball-sized growth on one of her ovaries.

Now 32 and cancer-free, Harati is spreading awareness for the type of cancer she was diagnosed with after almost ignoring the symptoms because of how old she was.

Read More
Once the mass was discovered on one of her ovaries in the fall of 2014, Harati’s doctors decided to do laparoscopic surgery, a minimally invasive procedure, to see exactly what the growth was. “Because I was so young, and I was worried about losing my ovary,” Harati, who almost said no to getting the procedure, told Fox5Atlanta. However, she followed through with the surgery after her family urged her to get it done.

Recounting how she received a call from the doctor days later, Harati said, “I knew, at that point, if the doctor is calling you, that it probably wasn’t good news. But, I didn’t even know it could possibly be cancer.”

It was then she was diagnosed with a rare form of ovarian cancer known as a germ cell tumor, a growth that develops in the cells that produce the eggs.

Harati underwent treatment after having surgery to obtain and freeze 16 of her eggs, with hopes of using them later in life. 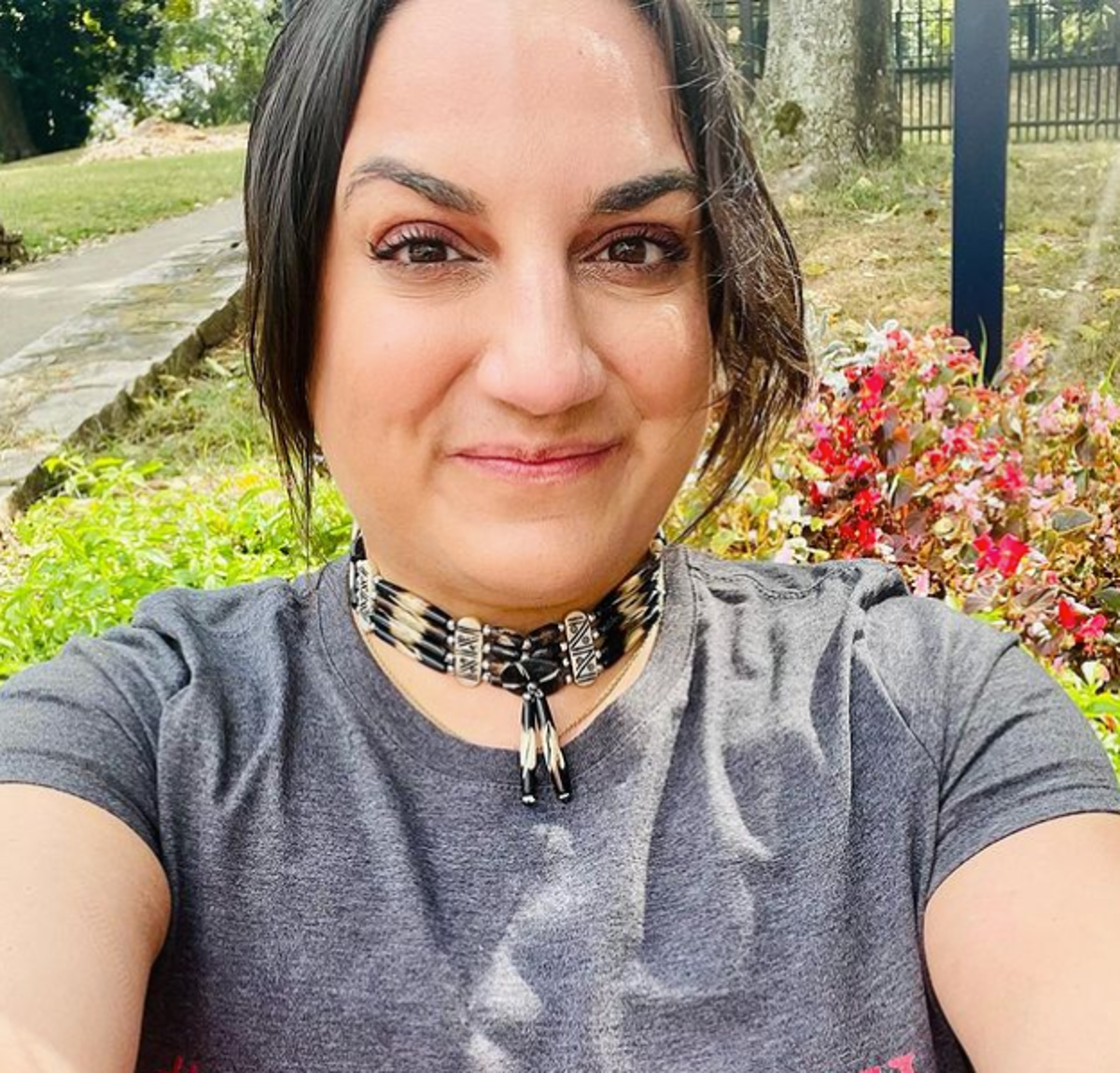 In a recent Facebook post, Harait praised the institute she works in, writing: “Glad to work in a place that will let me share my story to hopefully save more lives or make others more comfortable sharing their stories! Cancer is not something anyone should feel they should hide. You need all the help and support to get through it.”

“The mental tolls are something that is not spoken of enough and in my experience, it takes a lot longer to get over than the physical. Thank you, Piedmont for sharing my story and supporting awareness for Womens Health!” she continued.

Harati’s gynecologic oncologist, Dr. Leda Gattoc, who works at the institute she volunteers at, told the news outlet that germ cell tumors or more prevelent in younger women and consist of approximately 5% of ovarian cancers.

“So, the good thing with those germ cell tumors is that they are usually found earlier stage, and they are responsive to treatment,” Dr. Gattoc told Fox5Atland. “So, in the majority of time, 90% of patients, especially in younger patients, the survival rate is about 90%.”

Ovarian cancer has been called the “cancer that whispers,” because women often don’t experience symptoms until their cancer has already reached its late stages. The symptoms that do appear at first are hard to identify as cancer. This subtlety of symptoms makes it essential for women to know the warning signs, and report them to their doctor, say SurvivorNet’s experts.