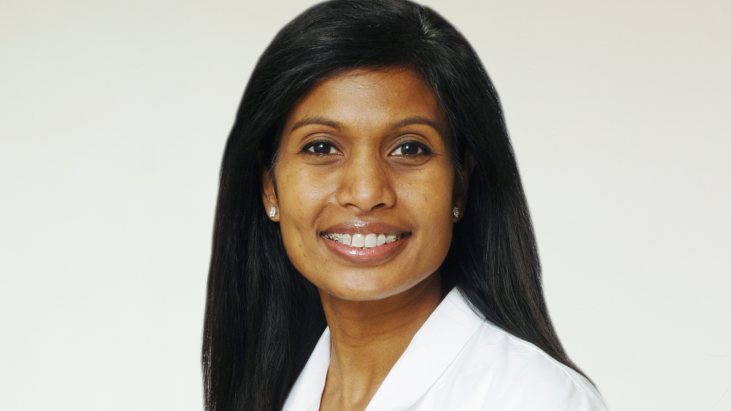 Dr. Jayanthi Lea is a gynecologic oncologist and professor in the Department of Obstetrics and Gynecology at UT Southwestern Medical Center. She specializes in the treatment of ovarian, cervical, and other gynecologic cancers.

Dr. Lea graduated from the University of North Carolina at Chapel Hill with a bachelor’s degree in biology. She earned her medical degree at East Carolina University School of Medicine and completed her residency training in obstetrics and gynecology at Riverside Methodist Hospital in Columbus, Ohio.

Dr. Lea is board certified in gynecologic oncology and obstetrics and gynecology. She is also director of the Gynecologic Oncology Fellowship Program at UT Southwestern.