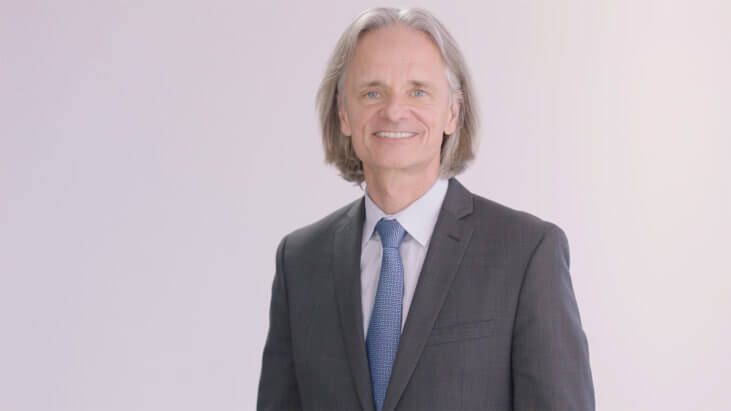 His academic appointments include Associate Professor at the American Association of Cancer Research and member of Gynecologic Oncology in Obstetrics & Gynecology at the Stanford Cancer Institute. His current clinical trials involve physical activity for endometrial cancer patients and therapies for patients with recurrent ovarian cancer.

The Different Kinds of Ovarian Cancer

Differences Between Types of PARP Inhibitors

Who Can Have PARP Inhibitors?

Olaparib as an Up-Front Therapy to Prevent Recurrence

Managing Side Effects: Which PARP Inhibitor Is Right For Me?

What is a PARP Inhibitor?