Dad, 36, Takes A VERY Painful Punch In The Groin From His Son, 5, While Practicing Boxing: The Punch Saved His Life As It Lead To A Diagnosis Of Testicular Cancer

“I looked like a creature, you know. I had no hair, no eyebrows, no eyelashes," Felipe Soltero said of his treatment. 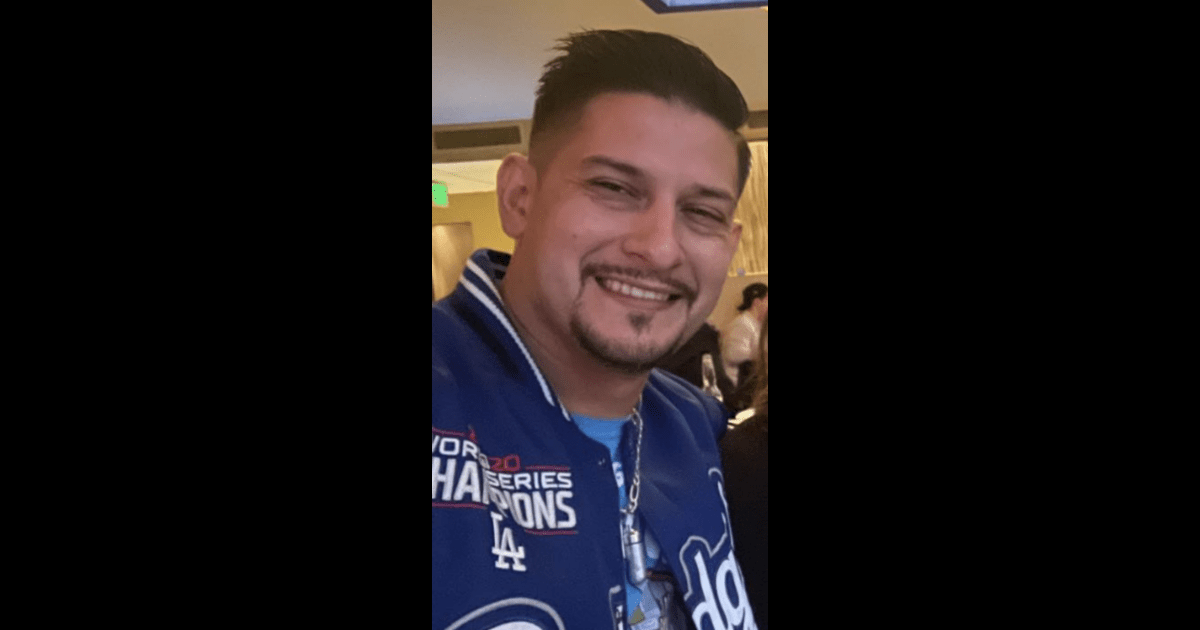 Felipe Soltero, 36, was out practicing boxing punches with his five-year-old son in the backyard one day, when his son threw a punch that landed right in Soltero’s groin. But little did he know that punch would ultimately save his life after the incident lead to a diagnosis of Stage 3 testicular cancer.

“It hurt so much. I remember going down,” Soltero told City of Hope, one of the largest cancer research and treatment centers in the U.S., in an interview. “It was a pretty good blow.”

Read More
He says the area where he’d been hit became swollen and when it didn’t get better after several days, he went to the emergency room where an ultrasound was done. They told him he needed to see a primary care doctor “right away.” “But nobody mentioned cancer. I guess they didn’t want to scare me,” he said. Soltero had blood tests done which showed high levels of alpha-fetoprotein and lactate dehydrogenase — both markers for testicular cancer.

He went for further testing, which revealed Stage 3 testicular cancer, “which is the only type of cancer with no Stage 4, even after metastasis,” reports City of Hope.

“That doctor sent me to a specialist, who did PET scans, and they discovered I not only had a mass in my testicles, but multiple masses in my abdomen and in my lungs,” said Soltero.

Soltero’s treatment began with surgery to have the tumor in his testicle removed. After surgery he was told he needed chemotherapy to treat the other tumors, which led him to Dr. Mohammadbagher Ziari, a medical oncologist and hematologist at City of Hope.

Soltero was put on the BEP regime, or combination of the drugs Bleomycin, etoposide and cisplatin, which is a common first-line chemotherapy treatment for testicular cancer.

He began his treatment in March of 2020, just as the COVID-19 lockdown began.

“I looked like a creature, you know. I had no hair, no eyebrows, no eyelashes,” said Soltero. He said he experienced nausea, dizziness, and felt weak and at times felt like quitting.

Zoltero’s doctor Ziari told him “‘I’m hitting it hard, but your body is doing well, and you’ll get through it,'” he said.

And he did. He’s been cancer free for more than a year now and can get back to his growing family. Zoltero and his wife Elena have five children, ranging in age from 3 to 16, with a sixth on the way.

Testicular self-examination is one way to screen for this disease,  Dr. Edwin Posadas, the medical director of the Urologic Oncology Program at Cedars-Sinai Cancer, previously told SurvivorNet.

“It takes less than a minute,” said Dr. Posadas. “Rub testicles through your fingers – looking for any sore areas. Rub the top of the testicle, particularly the delicate epididymis. (The epididymis is a tube at the back of the testicles which stores and carries sperm.)

Related: 10 Things I Wish I Knew Before I Was Diagnosed With Testicular Cancer

Dealing With the Shame That May Come With Testicular Cancer

With assistance from Abigail Seaberg