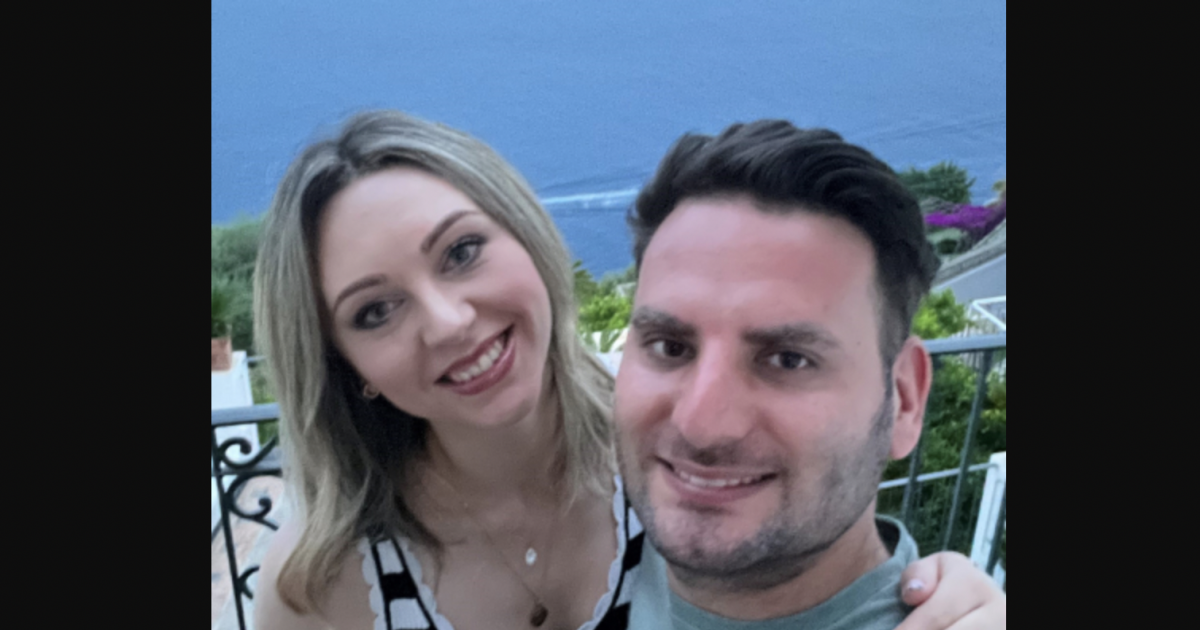 Carla Mitchell’s anemia set doctors off on a search for explanations. But the then 36 year old never suspected bowel cancer to be the culprit.

Prior to her diagnosis, Mitchell was struggling with a myriad of odd symptoms.

Read More
“I was experiencing a rapid heartbeat, extremely achy legs and became out of breath from going up a flight of stairs,” she wrote for Bowel Cancer UK. “I then noticed that my bowel habits were starting to change and kept having a stomach ache that would wake me during the night. Once her doctor noticed her main symptom of anemia, they “set off a trail of investigations” to find out the cause. “They said this was procedure, and I’d be too young to have anything sinister such as cancer, but it was best to rule it out,” she explained. “Personally, I thought my symptoms were probably to do with the menopause. There were so many things I thought it could be rather than cancer – and my doctor initially thought the same.”

One test they made sure to do was a colonoscopy, but Mitchell had to wait a couple weeks due to her severe anemia.

“Luckily, I was one of two colonoscopies that didn’t get cancelled that day due to covid,” she wrote. “It was after this that I was diagnosed.”

Mitchel was given a “pre-staging” of stage 1 bowel cancer in January 2021. But after treatment began with surgery, doctors discovered that her cancer was really stage 3.

“I had surgery, and then was given adjuvant chemotherapy,” she wrote. “This was four cycles of CAPOX [Capecitabine and Oxaliplatin].

“My treatment stopped after three rounds as the chemotherapy affected my bloods and platelets too much and I was told that it could cause long term damage if we continued. Nausea and spasms in my throat and hands were the main side effects that I could physically feel.”

Further testing after chemotherapy also revealed that Mitchell had Lynch syndrome – a genetic mutation that leads to an increased risk of colorectal cancer as well as other cancers like uterine cancer, endometrial cancer and ovarian cancer, among others.

“Since my diagnosis, life has changed in many ways but, for me personally, it has been more so in terms of the mental effects rather than the physical,” she explained. “I’ve felt emotions that I didn’t know I was capable of feeling, and every day brings different thoughts, feelings and anxieties.

“I definitely have to learn to rest now when my body and mind need it!”

Thankfully, Mitchell is doing well today. And she’s happy to share her story in the hopes that others can learn from her experience with the disease.

Bowel cancer is a general term for cancer that begins in the large bowel, but generally we use the term colorectal cancer – or colon cancer or rectal cancer depending on the location of the cancer – in the United States.

Bowel cancer, like all cancers, presents its own unique challenges for patients on the road to recovery. But Dr. Heather Yeo wants to remind people how far the treatment of this disease has come.

Colorectal (bowel) cancer might not immediately cause symptoms, but these are possible symptoms to look out for:

Research suggests that tailoring colorectal cancer screenings to each person’s individual risk may be beneficial. If you are not yet 45 but have concerns about your risk, talk to your doctor. Ask about your individual risk based on your lifestyle and family history and find out when screenings would be right for you.

Treating a Bowel Obstruction Caused by Colon Cancer Heartburn and Hemorrhoids Can Be Symptoms of Bowel Cancer Debating Over Treatment of Colorectal Cancer – The New Evidence About Watch and Wait
NOW
PLAYING
Mom & Nurse, 32, Thought Lump in Breast Was Clogged Milk Duct, But it Was Stage 2 Cancer
NOW
PLAYING
18-Year-Old Didn't Know Teenage Boys Could Get Breast Cancer Until He Found A Growth Above His Nipple
NOW
PLAYING
Woman Was Told She Had A Parasite, But It Was Colon Cancer: How To Avoid Misdiagnosis
NOW
PLAYING
Rock Band Kiss Co-Founder Peter Criss, 77, Male Breast Cancer Survivor, Releases New Version Of Classic 'Dirty Livin''
NOW
PLAYING
TV Anchor Jake Tapper's 15-Year-Old Daughter 'Almost Died' After Misdiagnosis, Urges Importance Of Being Your Own Advocate
NOW
PLAYING
Inspired By 43-Year-Old TV Star Who Says Stoma Bag From Bowel Cancer Makes Her Finally Love Her Body