Breast Cancer Surgeon Explicitly Lays Out Ways We Can Close the Gap in Racial Disparity: “Access to Care is Key!”

In an exclusive interview with SurvivorNet, Dr. Anita Johnson pins down critical points where action is needed to help close the racial gaps in cancer care.

We asked Dr. Johnson what accounts for the big racial disparity in survival rates and basic cancer care; lack of screenings is high on her list. “I’m here in Atlanta,” she says, “where we have some of the highest death rates from breast cancer in the country. And so when we look at different metropolitan areas, particularly Memphis, Atlanta, Los Angeles, Houston, Chicago, where there are more black women, but still they’re not being screened adequately,” this is an ongoing problem. Proper screenings and access to healthcare (and insurance) are critical components to close the gap.

Read More
Related: Staggering Racial Disparities in Cancer — Black Melanoma Patients Wait Significantly Longer For Treatment Than Whites Dr. Johnson is the chief of surgery at Cancer Treatment Centers of America in Atlanta. As a graduate of Morehouse School of Medicine, a historically black college, she has a greater awareness of where the disparities lie and what we can do about them.

Cancer treatment disparities are a grim fact of life in America. Cancer survival rates for Black cancer patients are lower than that of their white counterparts, and that must change. SurvivorNet is committed to being part of the change and raising awareness around this gap in care.

The SurvivorNet “Close the Gap” initiative is committed to improving the survival rates of all people diagnosed with cancer, regardless of their background. Our partners in this initiative include NYU Langone and The Perlmutter Cancer Center. We are committed to the fight for equality. 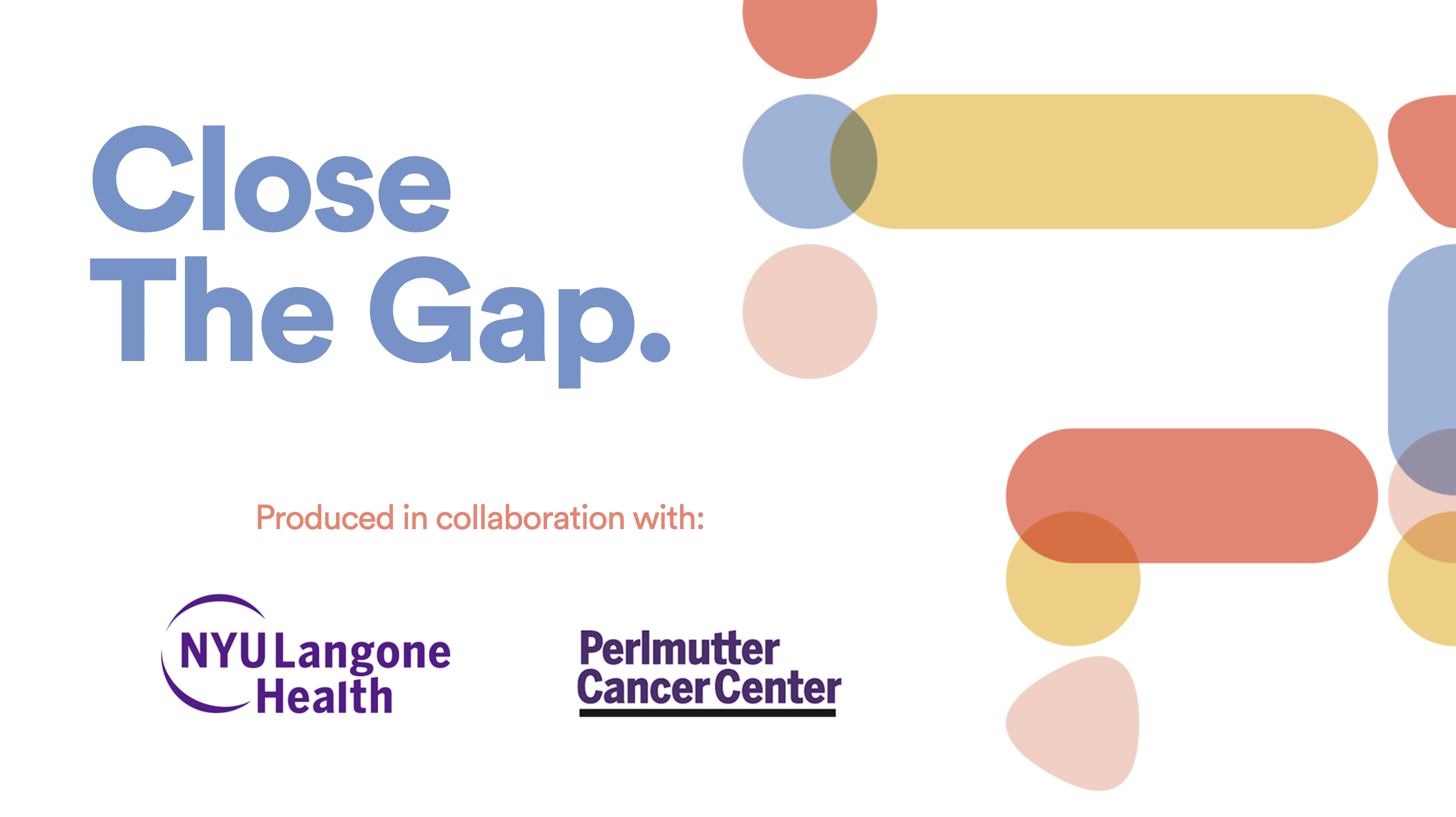 The fight for equality is something Dr. Johnson cares deeply about, and she emphasizes that this is a historical issue. She tells SurvivorNet, “When we look at the literature concerning health disparities, particularly in African Americans, we know that when it comes to the death rates, their numbers are extremely high. And in the 1990s, about 30% of African Americans who were diagnosed with any type of cancer actually passed away from cancer.” Progress has been made, thankfully, in the past decades, but there is still much work to be done.

“We’re in the teens [percentage-wise] now,” says Dr. Johnson, “but when we look at the presentation of say, is an African American woman being diagnosed with breast cancer. It’s oftentimes you’re diagnosed at a much later stage and, as well as, at a much earlier age. So when it comes to certain patient populations, particularly African Americans, um, there are disparities in breast cancer, colon cancer, prostate cancer, and even lung cancer.”

Screenings are an avenue to decrease the gap, says Dr. Johnson. “We cannot wait till the age of 45 or 50 to start screening mammograms for African American women; a significant portion of them present [with cancer] at a much earlier age, younger than 45 years old,” she explains to SurvivorNet.

Related: The Different Stages of Cancer & What It Means for You

In addition to earlier, more frequent screenings, Dr. Johnson says there are other ways to close that gap:

While there are opportunities for closing the gap, there is still much work to be done – and it is urgent work – emphasizes Dr. Johnson. “This is an emergency; it’s not new – it’s been going on for several decades. So when we’re looking at solutions, education is key, clinical trials is key. Access to care is key. But what also is important is that we actually provide an environment where patients can access care.

Access is important, but Dr. Johnson isn’t just implying physical access. “When we talk about access, it’s not just the distance from your home to a facility; it’s [also] actually having insurance companies assist us with screening patients in an appropriate time and age. And so when we’re waiting to screen, you know, some of our African American [patients], sometimes it’s just too late. And that’s where we need some policies to be changed.”

Closing the gap is the responsibility of all, not just the medical community and insurance companies. It rests on the shoulders of all of us to speak up, in large and small ways, and to advocate that all people be treated equally when it comes to healthcare – and in every other matter of life.

Genetic Testing: What Is It and Why Is It Important? An Interview with Breast Cancer Previvor Erika Stallings Making Cancer Care Equitable: A Conversation Between Dr. Marilyn Fraser and Dr. Joseph Ravenell Advocating For Yourself While Navigating the Medical World How the Medical World Can Regain the Trust of Communities of Color How to Address Racial Disparities in Cancer Care

Each year, SurvivorNet holds a conference to address disparities in cancer care. We discuss the steps that need to be taken to “close the gap” when it comes to these healthcare needs.

Access to Good Information is Crucial After a Breast Cancer Diagnosis

What Are the Options if You Have a High Risk of Developing Breast Cancer?

When You're Called Back After a Mammogram

A Warning About Using Thermography to Detect Breast Cancer

Getting to Know Your Breasts with Self-Exams

Genetic testing can be used to determine if there is a hereditary cause of your cancer. The need for genetic testing depends on your unique situation.

Is a Preventative Mastectomy Right for Me?

Where Can I Get Genetic Testing?

Genetic Testing for Breast Cancer: What is This Type of Test? And What Do My Results Mean?

Should I Get Genetic Testing to Assess My Risk for Cancer?

Genetic testing can be used to determine if there is a hereditary cause of your cancer. The need for genetic testing depends on your unique situation.