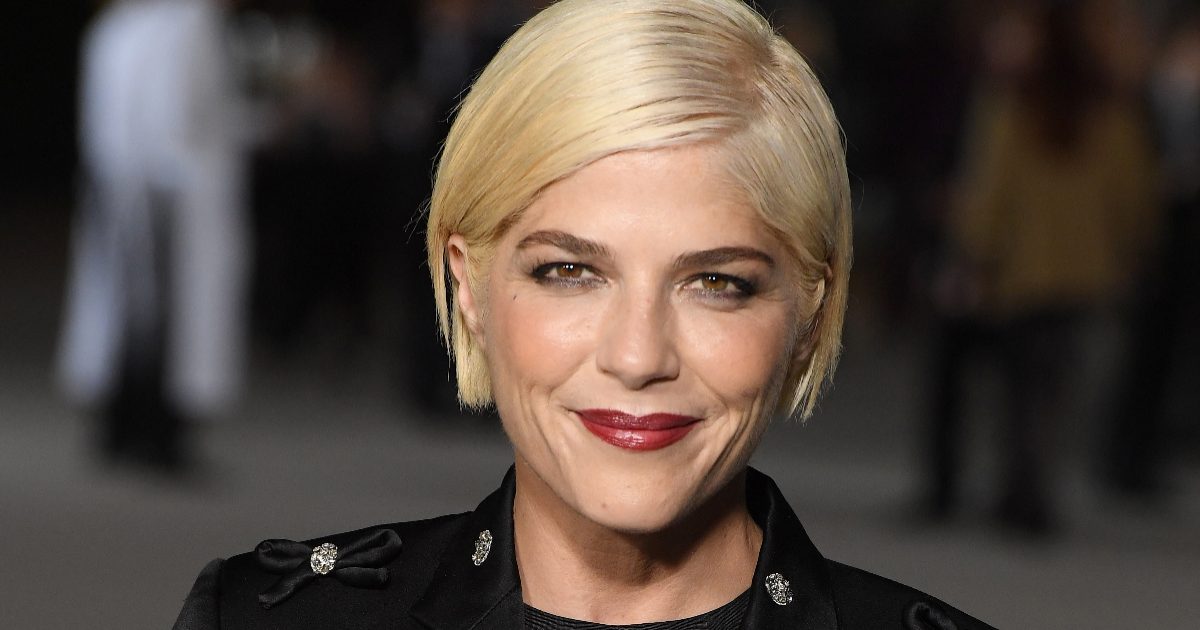 Navigating the Healthcare System as a Woman

Actress Selma Blair, 50, has raised a lot of awareness for Multiple Sclerosis as she continues to battle the disease. And now she’s bringing light to another important topic: healthcare for women.

In a recent Instagram post as part of a paid partnership with CVS Pharmacy, Blair talked about  the very important topic of “women’s health needs.”

Read More
“I know from my own experience how difficult it can be navigating a healthcare system that too often ignores women,” she said in her promotional video. RELATED: Overcoming The Odds, Actress Selma Blair, 50, A Former Gap Sales Clerk, Stars in Holiday Campaign

In her caption, she gave even more details about what it can be like to take care of yourself as women – whether you have MS or not.

“I’ve been very open about my health and what’s become really clear to me over the last couple of years is that women’s health needs are not always heard, even our most basic everyday needs like menstrual health access,” she wrote. “It’s tough to advocate for yourself when you feel alone. Especially women.”

Selma Blair was diagnosed with Multiple Sclerosis in October 2018 after suffering with unexplained symptoms like falling, dropping things and memory issues for years.

Rather than keeping her day-to-day challenges private, the actress and filmmaker has decided to share her journey and become a mental health and MS advocate for people everywhere.

“The disease modifiers did not work for me at the time, and I was really declining more rapidly than I found acceptable,” Selma shared in 2019. “I had no intention of doing it, I was like, I’m not ruining my body, what’s left of it. Why would I put this horrible drug, chemotherapy, in me? I don’t have cancer. But I was kind of out of options and I was looking.

“I had more chemo than they usually do for cancer patients, because they almost kill you.”

And Blair still struggles with symptoms of the disease today as evidenced by her early departure from this season of “Dancing with the Stars.” In a video that played prior to her “one last gentle dance” on the show, she explained that recent MRI results forced her to leave the show.

“The results came back, and it just all adds up to I can’t go on with the competition,” she said in an emotional conversation with her dance partner, Sasha Farber. “There’s just intensive bone trauma and inflammation among rips and tears.

“So I could do extensive damage that, of course, I do not want. I’ll have to settle in and get back to being a mom and showing them I have to pull back on something that I love doing.”

In an inspiring show of bravery, Blair dedicated her final waltz to “everyone that has tried and hoped that they could do more but also the power in realizing when it’s time to walk away.”

Here at SurvivorNet, we’ve heard many women talk about how their health concerns were not taken seriously prior to a very serious diagnosis.

Model Olivia Culpo, 30, Details Her Endometriosis Journey And The Pressure She’s Feeling To Have Children Soon: ‘Endometriosis Wreaked Havoc On My Life’