‘Game-Changing’ Drug Enhertu Now Approved for Certain Types of Lung Cancer — What Does This Mean for Patients? 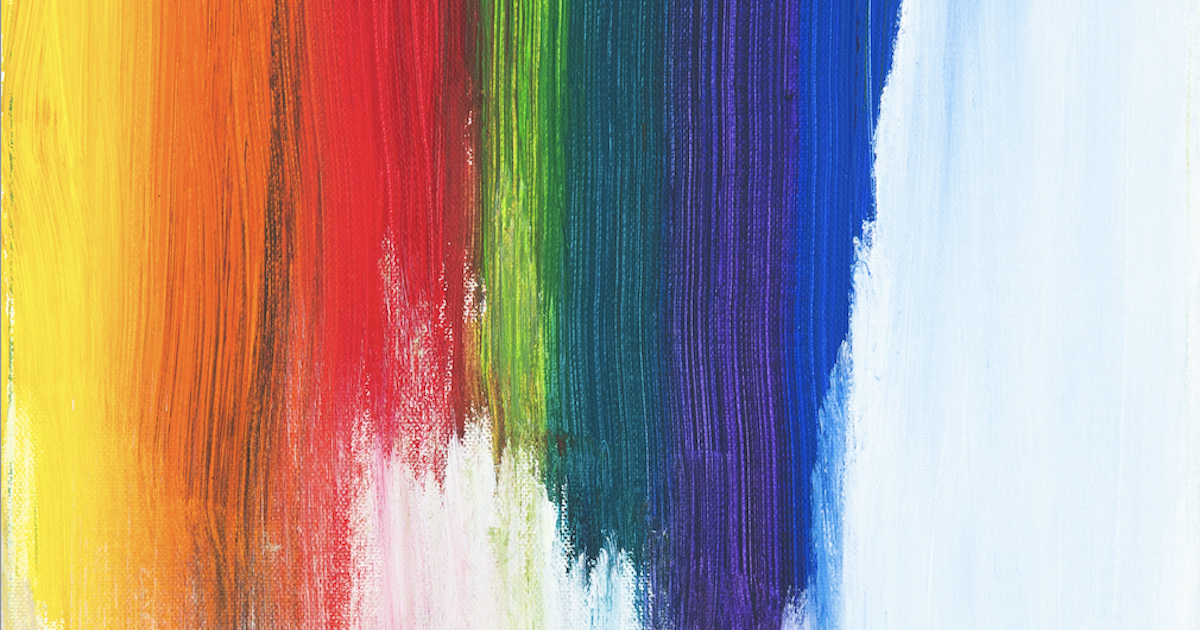 A targeted therapy called Enhertu, which recently scored a major approval when it comes to treating advanced breast cancer, has now been given the green light by the Food and Drug Administration (FDA) to treat a certain type of lung cancer as well.

Enhertu is a targeted therapy, which means it specifically identifies and attacks certain types of cancer cells. You may hear doctors refer to it as an antibody-drug conjugate targeted therapy. Last week, the FDA granted an accelerated approval to use the drug for patients with HER2-mutant non-small cell lung cancer (NSCLC) who had already received a prior systemic therapy. An error in the HER2 gene is something that doctors can look for when deciding how to treat NSCLC, as well as several other cancers. About 2% of lung cancer patients have a HER2 mutation, according to the American Lung Association.

Read More
The new FDA approval makes Enhertu the first drug specifically approved for HER2-mutant NSCLC. “The evolution of more effective and targeted therapies for non-small cell lung cancer continues, using unique mutations such as HER2 as an address to bring the most modern and effective antibody drug conjugates to attack NSCLC,” Dr. Roy S. Herbst, Director for Clinical Affairs at Yale Cancer Center and Smilow Cancer Hospital, told SurvivorNet. Dr. Herbst added that this is, “Another victory to help patients with this disease.” Dr. Leena Gandhi explains how targeted therapies are used, and how doctors determine who is eligible for these drugs.

Why is Enhertu so promising?

The FDA’s approval of the drug was based on results from the DESTINY-Lung02 trial. The study showed that more than 57% of patients with previously unresectable (that means it can’t be removed with surgery) or metastatic (meaning it has spread to distant parts of the body) HER2-mutant NSCLC responded to the drugs. However, since the FDA’s approval was “accelerated,” Enhertu’s full approval may depend on how it performs for this specific type of lung cancer in future trials.

At the same time, the FDA also approved two diagnostic tests that can be used to detect HER2 mutations in lung cancer patients.

The lung cancer approval comes shortly after Enhertu was approved for HER2-low unresectable or metastatic breast cancer, a groundbreaking approval that came four months ahead of schedule, and is providing a huge amount of hope in the field.

For breast cancer, knowing HER2 status can be incredibly important when determining the right course of treatment as well.

“The HER2 receptor and the discovery of it has really revolutionized and changed the landscape for how we treat breast cancer,” Dr. Elizabeth Comen, a breast oncologist at Memorial Sloan Kettering Cancer Center, told SurvivorNet in a previous conversation.

HER2 status is also important when it comes to breast cancer treatment. Here, Dr. Elizabeth Comen explains how HER2 can help when determining the right form of treatment.

“It can be very responsive to what we called targeted antibody therapies,” she continued. “What does that mean? So … this HER2 receptor sits on the outside of the cell, but there are ways that we can actually block the ability of that HER2 receptor to stimulate the cell from growing.”

In the FDA’s approval announcement, they also noted some common side effects that have been observed so far when treating HER2-mutant NSCLC. These include:

Lung cancer is the second most common form of cancer, and the leading cause of cancer deaths in both men and women in the United States. Smoking is, of course, the primary cause of lung cancer, but non-smokers can, and do, develop this disease. The good news is that if you quit smoking, your risk for lung cancer decreases. There are several surgeries for lung cancer, and the decision about which is best is based on the location of your cancer, its size and whether it has spread.

Late stage lung cancer means that the disease has spread to other organs. The goal in these cases is to treat the whole body, destroying all the cancer cells. There are several options for how to approach treating stage four lung cancers.