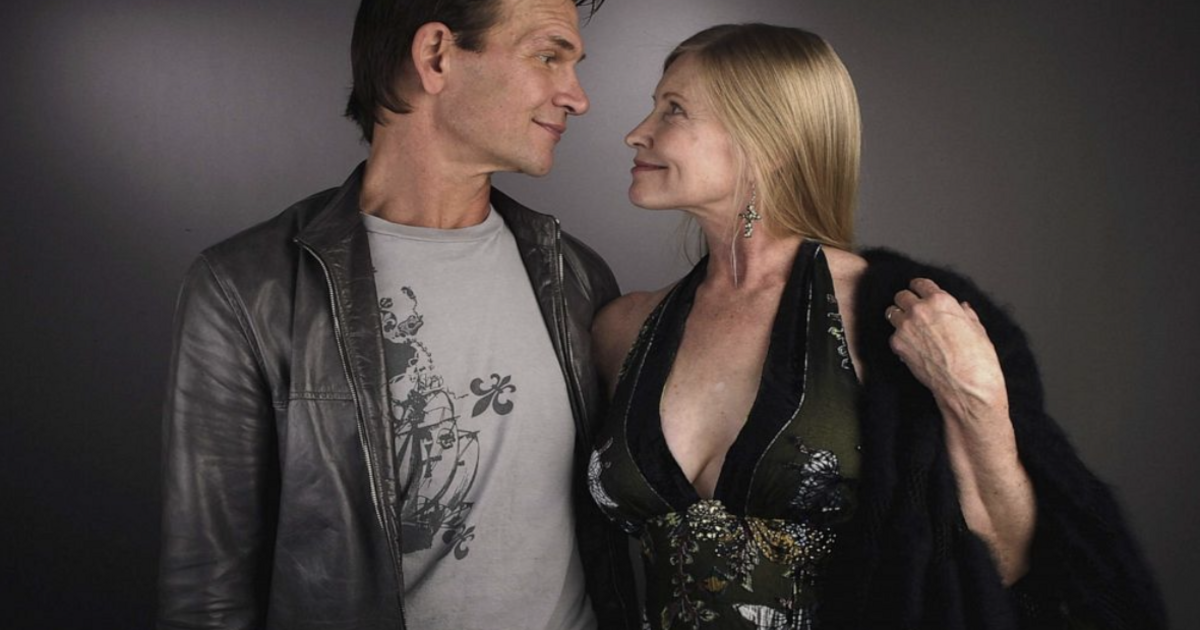 The Dirty Dancing heartthrob Patrick Swayze lost his fight to pancreatic cancer in 2009, but his widow Lisa Niemi Swayze keeps his legacy going by promoting funding and research for the disease that took her husband.

In addition, since Swayze’s death, it should be noted that clinical trials are currently looking for treatment options that could change the way we look at treatment.

Read More
“He had his moments,” Lisa told Good Morning America in an interview. “But, of course, Patrick was always aware that he was the one who would pay the ultimate price. You know, it’s just not fair that he had to be taken so soon in life. I don’t want to see that happen for other people.” Patrick died on September 14, 2009, at the age of 57 from stage four pancreatic cancer. He was known for his starring roles in memorable films, like Ghost, Roadhouse, Point Break, The Outsiders, and of course, Dirty Dancing. Now, Lisa is outspoken about the need for more funding for pancreatic cancer research.

“Just because Patrick passed on … didn’t mean that fight was over, and I was carrying that on for him,” Lisa told GMA.

“The fact that November is Pancreatic Cancer Awareness Month is so important,” Lisa told GMA. “The only way we’re going to stop it is by funding and research and better treatments and early detection.”

Swayze was diagnosed with pancreatic cancer in March 2008, and fought the disease for a year-and-a-half. The talented dancer began experiencing symptoms in December 2007, but he didn’t realize it at the time. Instead, he thought he was just having digestive issues.

In his own 2009 memoir, The Time of My Life, Swayze wrote about how he thought the bloated feeling would just go away on its own.

“I had been having some digestive trouble,” he wrote. “Mostly acid reflux and a kind of bloated feeling, for a few weeks. I’ve had a sensitive stomach my whole life, so I hadn’t thought much of it, but lately, I just couldn’t shake the constant discomfort.” 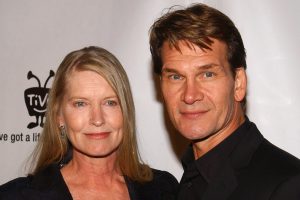 Patrick’s battle with cancer brought out the side of him “he always wanted to be,” which was a “truly courageous, humble, loving, determined [and] strong” person,” Lisa told GMA.

But if you’ve already decided that a clinical trial is right for you or you’re just beginning to explore your treatment options, you should know that SurvivorNet has a tool for you. Introducing the SurvivorNet Clinical Trial Finder: an A.I. driven tool for patients to find clinical trial options for treatment.

Immunotherapy Offers New Hope for Fighting Pancreatic Cancer Increased Thirst and Dark Urine: Researchers Reveal Two New Signs of Pancreatic Cancer As Cases Increase Over Last 18 Years Can an Electronic Nose Sniff Out Cancer? A New Study Shows that an E-Nose System Can Detect Ovarian and Pancreatic Cancer
NOW
PLAYING
Determined To Be There For Her Kids, Angelina Jolie, 47, Embraces Motherhood 10 Years After Preventative Surgery to Remove Her Breasts
NOW
PLAYING
'Hot, Sweaty And Itchy' Feeling Turns Out To Be Cancer For 42-Year-Old Man-- When To Seek Help
NOW
PLAYING
'Back in the Groove' Star, 41, Thriving After Breast Cancer
NOW
PLAYING
Is This The Final Role For Christina Applegate, 51? As Actress Announces New Project & Battles MS After Cancer
NOW
PLAYING
After 'Jeopardy' Host Alex Trebek's Passing At 80, Finally Progress Is Being Made In Pancreatic Cancer.
NOW
PLAYING
How Remarkable Justice Ruth Bader Ginsburg Managed To Overcome Multiple Cancers For So Many Years & Work Until The End