I Overcame So Much Shame, Says Tennis Prodigy Naomi Osaka, 25, After Mental Health Break During 2021 Tour 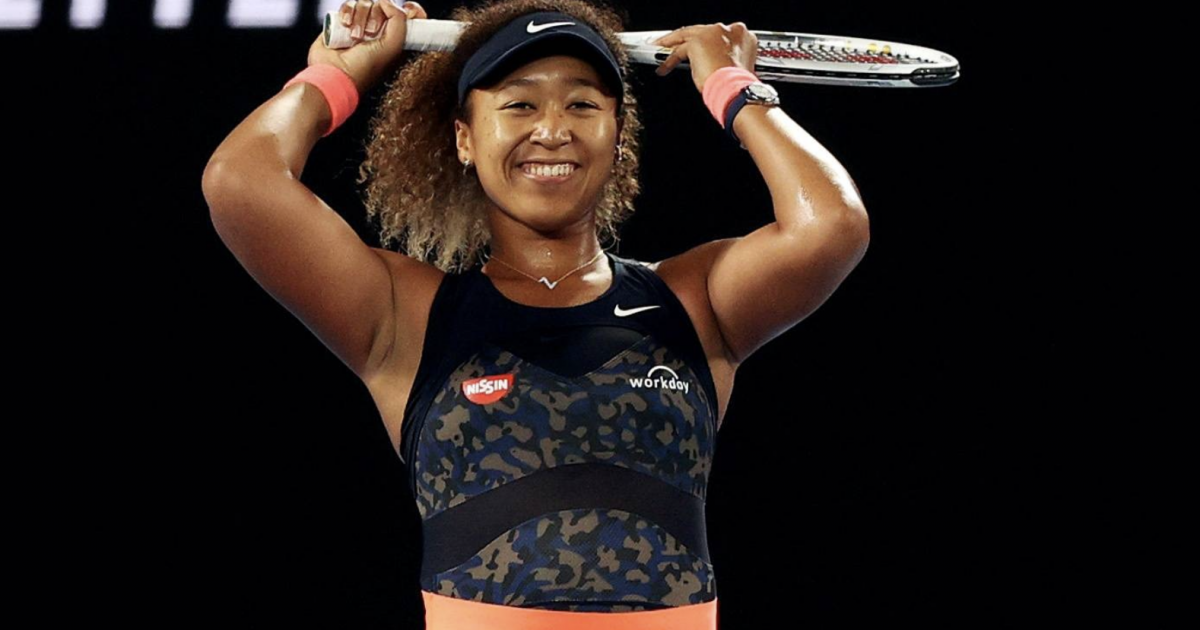 Being Open About Mental Health

Famed tennis prodigy Naomi Osaka, 25, made headlines last year, and not for the reasons you might think. She put her mental health first while on her 2021 tennis tour and declined to do press conferences at the French Open, a move she now says made her feel ashamed.

We at SurvivorNet know and value taking care of mental health just as much as any other healthcare. We have many resources from experts in the field to help you along your mental health journey and want to stress that there is no reason to ever feel shame.

Read More
“For me, I felt like it was necessary, but I kind of felt ashamed in that moment because as an athlete you’re kind of told to be strong and push through everything, but I think I learned that it’s better to re-group and adjust the feelings you have in that moment and you can come back stronger,” Osaka told Good Morning America. Osaka, a former world No. 1, pulled out of the Grand Slams all together last year and “played just three more events for the year as she then announced an indefinite break following a heartbreaking early US Open exit,” reports Express.

“I think for me, I’ve just always been taught to kind of like stick it out or work through it, and I think that’s a very valuable lesson because it has gotten me through a lot of things in life,” Osaka said during a recent appearance on “The Late Show.”

“But there was just a point where I thought to myself like ‘why?’ … you know. And not in a negative way, but if I am feeling this way, why would I keep pushing through it, when I can confront it and fix it and then continue on my journey?” she continued.

Whether it is a loss of a loved one, or a change in life brought on by a cancer diagnosis, “grief comes in waves,” says Dr. Scott Irwin, a psychiatrist and Director of Supportive Care Services at Cedars-Sinai Medical Center.

“They’re grieving the change in their life, the future they had imagined is now different,” he told SurvivorNet in a previous interview. Some days can be tougher than others, but Dr. Irwin says talk therapy can be really helpful — so it’s important to reach out to your doctor, to a therapist, or to support groups in your community if you are struggling.

No Reason to Feel Shame

Osaka’s experience will hopefully help people realize there is no reason to be embarrassed about seeking out mental health tools.

Coping With Burn Out, Fall Out Boy Guitarist Joe Trohman, 38, Is Leaving The Band To Focus On Mental Health

Fighting Addiction And So Many Tough Conditions, TV Host Wendy Williams, 58, Has Trouble Walking– The Resilience That’s So Important

How Do You Pay Back Your Life? California Lymphoma Survivor, 69, Gives $15 Million After Hospital Saves His Life