The study could change the way patients with advanced melanoma are treated. 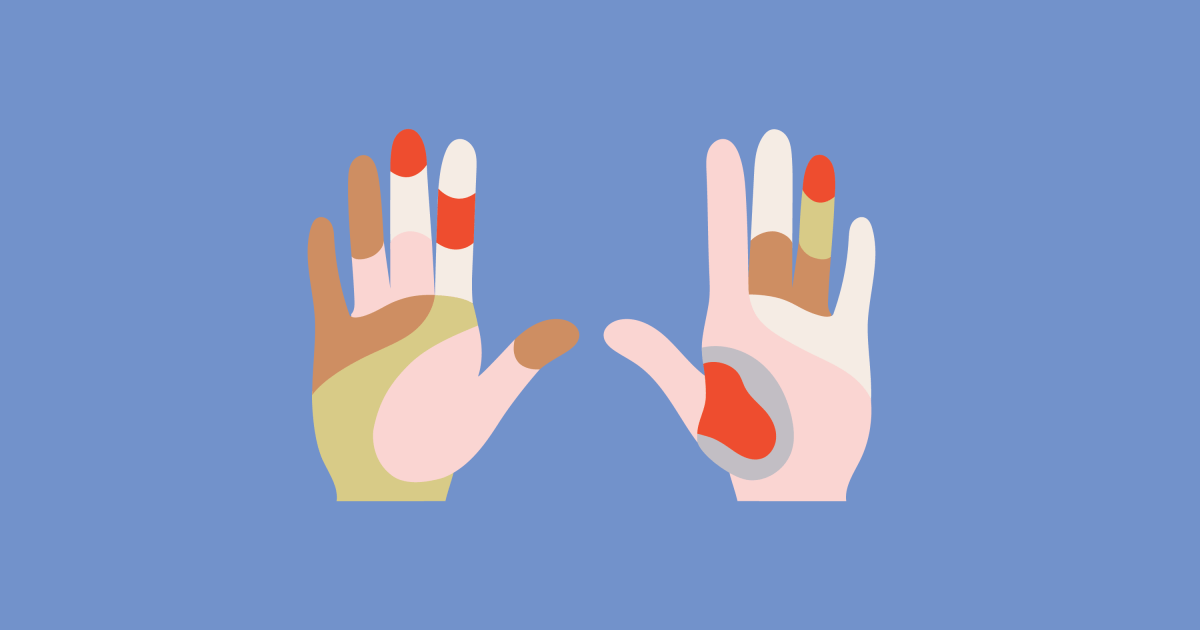 For patients with advanced melanoma, a new study finds that the immunotherapy drug pembrolizumab (also known as Keytruda), if given before and after surgery, may significantly lower the risk of the cancer recurring.

The results of this study could help answer a difficult question about when immunotherapy drugs are best given during a melanoma patient’s treatment. Indeed, the study’s promising results give new hope for patients and may also lead to changes in treatment and the reduction of so-called adjuvant therapies, such as chemotherapy and radiation, for melanoma patients who’ve undergone surgery.

Read More
“It’s important that patients and physicians are aware of this study as it represents a new potential standard of care,” says Dr. Janice Mehnert, associate director of clinical research at NYU Langone’s Perlmutter Cancer Center. “For patients with high risk disease, delivering immunotherapy prior to surgery must be considered.”

Melanoma is known mostly as a cancer of the skin. Melanocytes are the cells of the skin that produce the pigment melanin that colors the skin, hair, and eyes. They can also form moles, which are typically the origin of a melanoma diagnosis. Melanoma is staged based on how deep the cancer has infiltrated the skin.

Melanomas are the fifth most diagnosed cancer in the United States annually and the rates have increased over the prior decade, according to estimates by the American Cancer Society.

Treatment for melanoma, like all cancers, is dependent on the tumor stage, location, and patient’s specific factors, but often involves a combination of surgery, immunotherapy, targeted agents, and radiotherapy.  One question that has been the subject of ongoing research and debate is how to sequence these therapies to better kill melanoma cells, reduce rates of melanoma recurrence, and improve patient quality of life.

“Further survival data will be needed but this news is encouraging as it opens up the possibility of having highly efficacious treatment regimens in concert with one another,” says Dr. Jane Yoo, MD, a dermatologist and Mohs surgeon (a Mohs surgeon treats skin cancer lesions) practicing in New York City, and a spokesperson for The Skin Cancer Foundation.

“This is another treatment option in our armamentarium for high-risk melanoma patients,” said Dr. Yoo.

How Does Immunotherapy Work?

Immunotherapy is a drug that works to activate immune cells against cancer by harvesting the body’s own ability to fight off the cells.  Pembrolizumab, the drug used in the study also called Keytruda, is a form of immunotherapy called a checkpoint inhibitor.  Checkpoint inhibitors work by interfering with signaling pathways between T cells and cancer cells and prevent cancer cells from hiding from the body’s T cells.

When pembrolizumab or other similar immunotherapies are given it is essentially taking the brakes off the immune system and allowing the body’s T-cells to do what they were designed to do–fight off invaders or abnormal cells such as bacteria, viruses, and cancer cells.

“We have known for a while now that immunotherapy is a very important weapon in the fight against melanoma,” says Dr. Mehnert. “This study sought to investigate whether giving the anti-PD-1 antibody pembrolizumab to melanoma patients with bulky stage IIIB through stage IV disease may be superior to the standard of care approach, which is surgery followed by immunotherapy.”

Immunotherapy has been used in many cancers including melanoma and has been a game changer for oncology.  Immunotherapy was initially used in the metastatic setting for various cancers but studies have shown it to be beneficial when given at various times in earlier stages of the disease.

Immunotherapy Before Surgery May Be Important

Potential Side Effects From Immunotherapy

“The side effects of immunotherapy are not, quote, forever,” said Dr. Anna Pavlick is a medical oncologist at Weill Cornell Medicine and a Professor of Medicine and Dermatology at the NYU Perlmutter Cancer Center.

The negative effects of immunotherapy can be quite severe, so it’s important to inform your physician as soon as you experience any abnormal symptoms. Those who are taking more than one immunotherapy drug, referred to as combination therapy, are at an increased risk of experiencing side effects.

Common Immunotherapy side effects include:

Dr. Anna Pavlick, medical oncologist at Weill Cornell Medicine and a Professor of Medicine and Dermatology at the NYU Perlmutter Cancer Center explains the side effects of immunotherapy.

Immunotherapy has become an essential aspect of melanoma treatment.  The sequencing of using immunotherapy with surgery and other therapies has been an area of uncertainty and ongoing debate.

The results of the study show again how immunotherapy can be used to improve cancer treatment and provides hope for the future of melanoma and other types of cancer.  If you or a loved one have recently been diagnosed with melanoma please discuss the use of immunotherapy with your doctors.  Immunotherapy is not for everyone with melanoma but it certainly has shown promise when selectively used appropriately.

Tanning Salons Pose a Big Risk of Melanoma Which Sunscreen Should I Choose To Prevent Cancer? The Genetic Mutation That Drives Many Metastatic Melanomas Immunotherapy for Melanoma Can Work, but Side Effects are a Risk A Melanoma Vaccine for Metastatic Patients

The development of immunotherapy for melanoma is a major breakthrough. But all treatment options bring risk and benefits that should be considered.

Immunotherapy for melanoma does often work well–but the side effects do need to be considered.

Immunotherapy Helps Your Body Help Itself

Immunotherapy for Melanoma Can Work, but Side Effects are a Risk

Side Effects from Immunotherapy Can be Managed

Immunotherapy for melanoma does often work well–but the side effects do need to be considered.

Immunotherapy Needs to be Tailored

A Melanoma Vaccine for Metastatic Patients

Later Stage Treatment: On the Horizon

The Future of Biomarkers in Melanoma Treatment

The Future of Biomarkers in Melanoma Treatment