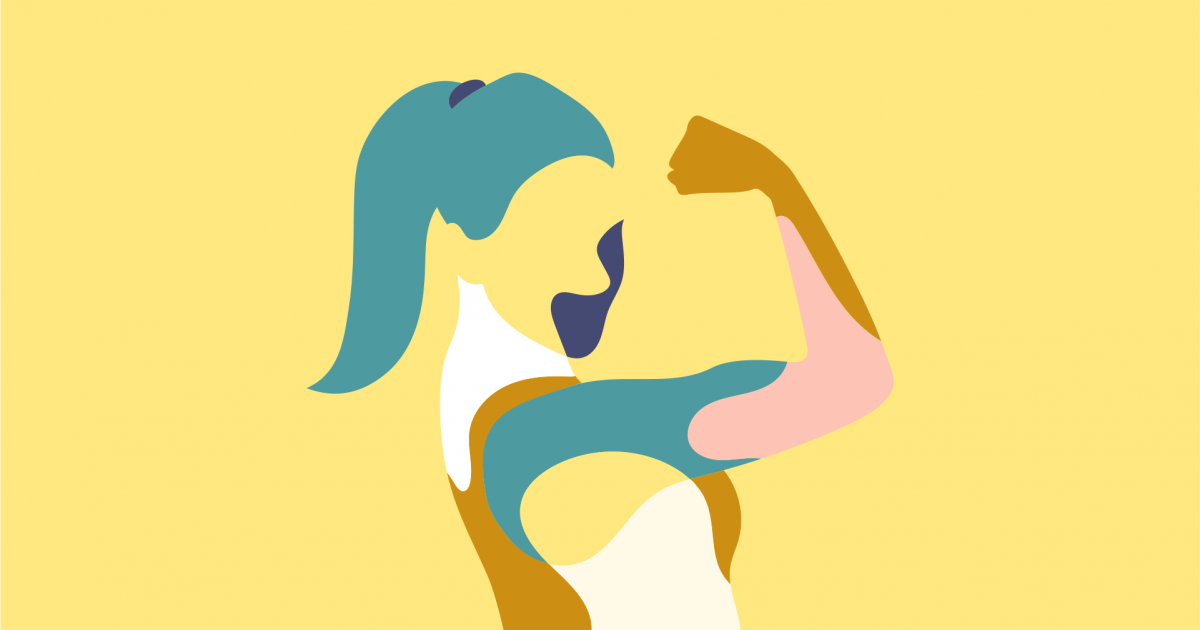 Psoriasis is an autoimmune skin condition that affects 3% of adults in the United States. Caused by the body’s own inflammatory response, patients with psoriasis experience increased skin cell division and growth that results in inflamed, red patches across the body.

Many people with psoriasis characterize the pain as a burning sensation that impact’s their quality of life. Although there is currently ‘no cure’ for psoriasis, understanding basic principles of associated symptoms and management can help patients living with psoriasis achieve clear skin and improve overall quality of life.

Read More
Dr. Saakshi Khattri, a dermatologist/rheumatologist at Mount Sinai Health System, explains what psoriasis is and how it typically presents. “Some patients report itching [or a] burning sensation, but that doesn’t tend to be the norm. It certainly can happen,” Dr. Khattri explains. “Then if you have psoriasis in the genital area, it can feel uncomfortable just because it’s in a very sensitive part of the body. But for the most part, it tends to be asymptomatic.”

According to the National Psoriasis Foundation, there are five types of psoriasis. The most common form of psoriasis, chronic plaque psoriasis, accounts for 80-90% of cases. This form can be found across the entire body, although it is most commonly found on the elbows, knees, scalp, and back.

Other forms of psoriasis include, but are not limited to, the following: inverse, erythrodermic, and pustular.

Other symptoms of psoriasis are unique to individual subclassifications of the disease. For example, pustular psoriasis presents with white circular pustules and patients with this type of psoriasis may experience fever, nausea, and pain if an acute flare occurs. Alternatively, patients with inverse psoriasis usually present with smooth, dark red lesions instead of raised scaly plaques.

The burning sensation felt by patients suffering from psoriasis can be caused or exacerbated (worsened) by dry skin. When the skin is dry, the associated inflammation and scaliness can feel more pronounced and bothersome. Using a moisturizer on the skin can help to contain water and moisture within the skin barrier, which promotes skin healing and decreases dryness.

According to the American Academy of Dermatology, moisturizers should be used at least once a day or even more often (multiple times per day) if your skin feels especially dry. When choosing a moisturizer, try to avoid products with fragrances, as they can cause skin irritation.

Psoriasis scales can be itchy and cause pain or irritation. They can also prevent topical medications from being able to fully absorb into the skin, making topical medications less effective. Using a scale softener can help to weaken scaley formation, allowing them to be removed faster.

Commonly used scale softeners include products containing salicylic acid and glycolic acid. Both work by softening the keratin in the skin, which aids in easier removal. Urea may also be used as a softener. Before using scale softeners, it is important to talk to your doctor first, as some can be too harsh on the skin or may not be appropriate for certain patient populations (e.g. children).

Topical treatments that are applied to the affected psoriatic area are generally considered first line treatment.

Topical corticosteroid therapy is one of the most common options to be initiated. Corticosteroids work by suppressing the immune system’s inflammatory response. When used topically, corticosteroid can target the skin affected by psoriasis and decrease the inflammation that contributes to the painful psoriasis burning sensation.

Topical corticosteroids can range from low to ultra-high or super-potent strength. The strength prescribed by your doctor will be determined by several factors including frequency of application, location of application, duration of treatment, and type of vehicle (e.g., cream, ointment, etc.) being prescribed.

While topical steroids are useful in the treatment of psoriasis, long-term use can cause thinning of the skin or other unwanted side effects. It is not recommended to use topical steroids for longer than a few weeks without close monitoring by your healthcare team.

Vitamin D3 analogs work by inhibiting (stopping) the rapid dividing skin cells that cause itchy plaques and by regulating cellular differentiation of the keratinocytes within the skin. Examples of vitamin D3 analogs include calcipotriene or calcitriol.

Typically, vitamin D3 analogs are not considered the first choice of topical treatment. However, they can be used in patients that have not responded to topical steroids after a few weeks, or for patients who have psoriasis in sensitive skin areas, such as the face or genital area.

The Food and Drug Administration (FDA) recently approved Vtama®, a topical medication with a new mechanism of action. This medication is considered a therapeutic aryl hydrocarbon receptor (AhR) modulating agent, which works to lower the amount of inflammatory cytokine molecules within the body.

According to the New England Journal of Medicine, 35-40% of patients with plaque psoriasis who utilized this medication achieved clear or almost clear skin, compared to only 6% who used the vehicle cream.

After stopping treatment with tapinarof, patients’ skin remained clear or almost clear for a median of about 4 months.. Adverse events associated with tapinarof included folliculitis, headache, nasopharyngitis, upper respiratory tract infection, and contact dermatitis. On average, patients and investigators rated local irritation as no worse than mild with tapinarof cream, even when applied to sensitive skin.

Also known as light therapy, phototherapy is a treatment that is performed by your dermatology team. Phototherapy utilizes different kinds of light to reduce inflammation and itch by suppressing the body’s immune response and slowing down rapid skin cell division.

Ultraviolet B (UVB) light is one of the most common types of phototherapies used and can be considered either high band or narrowband (NB). NB-UVB is typically preferred, as it can require fewer treatments per week. It has also been shown to clear psoriasis quickly and produce long remission times. This type of phototherapy uses a smaller range of UV light, making it preferable for certain populations requiring extra care, such as pregnant women or children.

Ultraviolet A (UVA) light may be used as phototherapy in patients with psoriasis but needs to be accompanied with psoralen. Psoralen is a medication used to make the skin more sensitive and receptive to UVA light. When used together, psoralen and UVA light are collectively known as PUVA therapy. PUVA can be performed by either soaking in a bath that contains psoralen or taking psoralen orally prior to UVA therapy.

Patients with moderate to severe psoriasis or those who have failed other treatment options, may be candidates for systemic therapy (medication that works throughout the entire body).

“When I see a psoriasis patient, I first determine the extent of their condition. If it’s fairly localized, I’m able to treat the patient with topical therapy by itself,” says Dr. Linda Stein Gold, Director of Clinical Research in the Department of Dermatology at Henry Ford Health in Detroit. “But if they have a more widespread condition, topicals alone are not practical.”

There are several oral medications used in the treatment of psoriasis, including immunosuppressants, retinoids, and PDE-4 inhibitors.

Immunosuppressant medications work to slow down the growth of certain cells in the body, including inflamed and overactive skin cells. Examples of commonly used immunosuppressants include methotrexate and cyclosporine.

Soriatane® (acitretin) is an oral medication that belongs to the retinoid drug class. Retinoids are synthetic forms of Vitamin A and act to slow down skin cell growth. While it is unclear how this directly helps with psoriasis, it is thought that slowing down this growth may prevent the formation of scaly, itchy plaques.

Otezla® (apremilast) is an oral treatment option that targets an enzyme known as PDE-4, which is responsible for promoting inflammation in the cell. It works to directly inhibit PDE-4, thereby reducing psoriatic inflammation.

Biologic treatments are typically administered as injections, and most can be given at home. Injection frequency can range from weekly to every 3-month after initial loading doses, depending on the specific medication being used.

While biologics are effective in treating psoriasis, they can lower your immune response and make you more susceptible to infection. Your provider will review your medical history and current medication regimen to make sure biologic therapy is appropriate and safe for you.