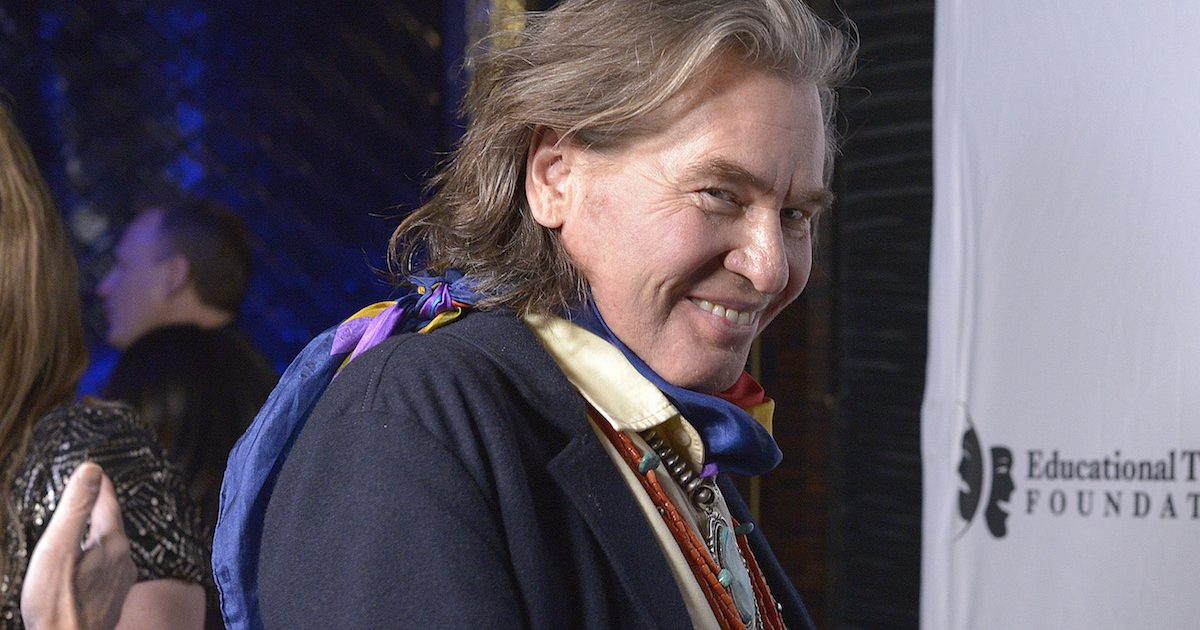 Read More
“Top Gun: Maverick” received a Best Picture nomination, alongside “All Quiet on the Western Front,” “Avatar: The Way of Water,” “The Banshees of Inisherin,” “Elvis,” “Everything Everywhere All at Once,” “The Fabelmans,” “Tár,” “Triangle of Sadness,” and “Women Talking.” And although Kilmer hasn’t yet addressed the nominations, Jerry Bruckheimer, the 79-year-old producer of “Top Gun: Maverick,” spoke with The Hollywood Reporter on Tuesday morning following the film’s exciting news.

It’s time to buzz the tower! Congratulations to #TopGun: Maverick on its 6 Academy Award nominations! #Oscars95

“I’ve been doing this a long time and it finally got around to me,” said Bruckheimer, referring to the Paramount movie. “We brought an older audience back to theaters who hadn’t been going. And I think the Academy responded to that.”

Top Gun: Maverick had its United States premiere on May 27, 2022, and it immediately became a box-office hit. By the end of 2022, it was the highest-grossing film of the year with nearly $1.5 billion.

Most recently, the film was recognized for its cinematography when Chilean cinematographer Claudio Miranda won the Critics Choice award for Best Cinematography.

“Congratulations to #TopGun: Maverick’s Claudio Miranda on winning Best Cinematography at the #CriticsChoice Awards!” Kilmer wrote on his Instagram story earlier this month.

Regardless of whether the film became a success, it’s likely Top Gun: Maverick would have held a special place in Kilmer’s heart because of his reunion with actor Tom Cruise, 60. Cruise played the movie’s titular character, Lieutenant Pete ‘Maverick’ Mitchell.

“Forget the fact that thirty years had passed since I’d seen the ghost of Iceman’s dad. I remembered it like it was yesterday,” Kilmer wrote in his memoir, I’m Your Huckleberry. “The producers went for it. Cruise went for it. Cruise couldn’t have been cooler. And the next thing I knew I was back, as the Beatles said, where I ‘once belonged.’

Still, there were challenges for Kilmer to overcome with his role. Since Kilmer has used a voice box to speak ever since his throat cancer battle, he had almost no verbal dialogue in the film.

His character was ill in the movie, so he often typed his responses out on a computer screen when speaking to Cruise’s character. Despite sharing few words, however, Kilmer did an excellent job conveying the deep emotional bond shared by the old foes turned friends.

Kilmer was diagnosed with throat cancer in 2015 but didn’t speak publicly about the disease until 2017. He wasn’t considering conventional treatment at first, thinking his Christian Science faith would heal the tumors, but he eventually agreed to undergo chemotherapy for the sake of his children – Mercedes, 31, and Jack, 27, whom he had with his ex-wife, English actress Joanne Whalley, 61.