A Young Attorney, 35, Discovers Her ‘Canker Sore’ Is Tongue Cancer: ‘If There’s Something That Doesn’t Go Away, Get It Checked Out And Be Persistent’ 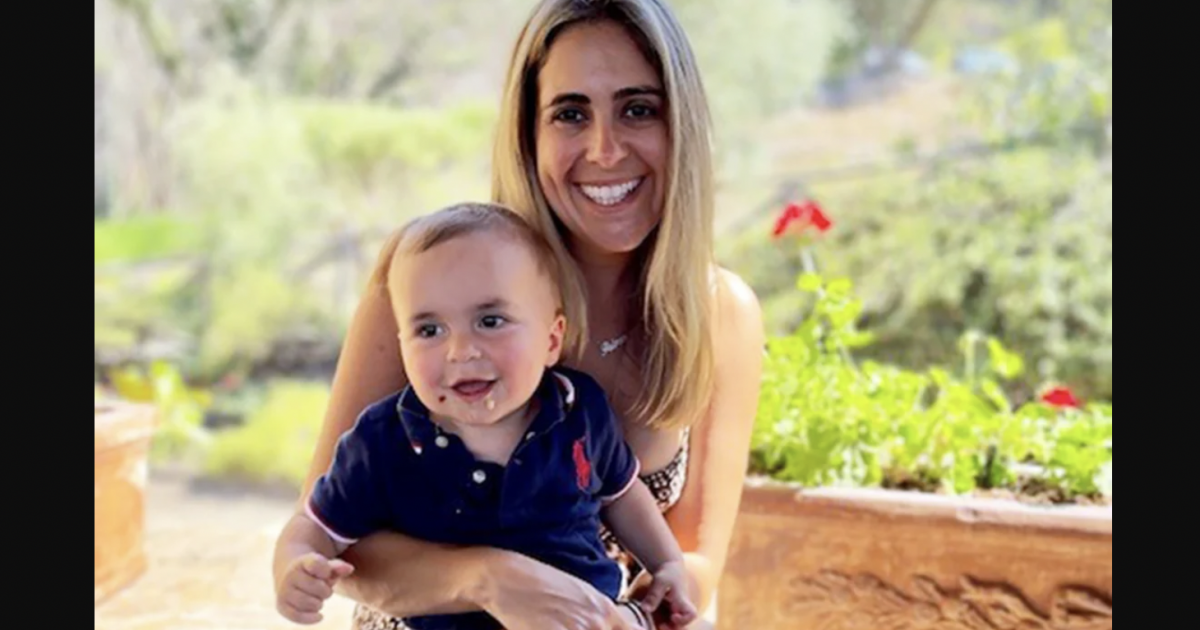 Mari Henderson didn’t think much of her “canker sore” when it developed on the left side of her tongue. But, thankfully, a young tongue cancer survivor’s story encouraged her to push for answers.

Henderson, 35, was home on maternity leave with her first child when she found the tender spot on her tongue.

Read More
“I was using mouthwashes and stupidly ignoring it and thinking it would go away,” she says. “I thought it was a canker sore.” Being a busy, working mother, Henderson didn’t pay too much attention to her “canker sore” upon returning to her job as an attorney. She did, however, eventually decide to mention the sore to her dentist during an appointment in March. “He was like, ‘No this is white.’ He said, ‘This is not a canker sore,’” she explained. “He also told me, which I didn’t know, ‘Canker sores only last for three weeks and go away. Canker sores do not last for four months.’”

Even still, Henderson’s doctor was not overly concerned. But things “started to click” when she thought of her older brother – a fellow tongue cancer survivor.

“That was a really rare, crazy thing that happened to my brother who’s 10 years older than me,” she said. “When the dentist said it’s not a canker sore that’s when I was l like, ‘OK (I should see a doctor).’”

After seeing an ear, nose and throat doctor, she was given liquid steroids to treat her tongue. But the spot still didn’t shrink.

“I called my brother, and he was like, ‘I did the exact same thing for nine months,’” she said.

He pushed her to get a biopsy, but it was reading about Katie Drablos’ stage four tongue cancer story in TODAY that ultimately pushed her to go forward with the procedure.

“This is a 34-year-old woman, like the same age as me, who also has tongue cancer,” she said. “I felt like I should get a biopsy.”

After an intense excisional biopsy that required the removal of a swath of her tongue, Henderson was, in fact, diagnosed with tongue cancer. For treatment, she underwent more surgery to get even better margins

“Because of the size of the tumor, I didn’t need to have a graft,” she said of her procedure. “If he cut farther into my tongue at a point you have to have a graft from another part of your body, which is more recovery and more of a likelihood of a speech impediment long term.”

Now on the other side of her cancer journey, Henderson wants to do for others what her now friend, Drablos, did for her.

“I’m out here able to talk to you today normally because I didn’t wait on it even longer. So, I’m very lucky,” Henderson said. “Prioritize your health and do not put it on the back burner and ignore things.

“The number one thing that I want people to know is from what my dentist said — a canker sore goes away in three weeks… If there’s something that doesn’t go away, get it checked out and be persistent.”

Treatment for the disease depends upon what type of cells are involved with each case of tongue cancer as well as where the cancer actually occurs on the tongue. Tongue cancer can occur:

Symptoms of this disease can vary depending on the type of tongue cancer, according to Cedars-Sinai.

Signs of oral tongue cancer can include:

Base of tongue cancer is often difficult to see in the early stages with few symptoms. But later-stage symptoms can include:

People develop tongue cancer without having any risk factors at all, but it should be noted that this cancer is more commonly found in people older than 40 and it is twice as common in men. Other risk factors include:

And, as we saw in the case above, it’s always crucial to speak up about any changes to your health – regardless of whether you suspect there’s anything sinister behind them.