Like Lady Gaga, New Survey Finds Astounding One In Six Women Experience Severe Pain That’s Often Ignored By Doctors– What To Do About It 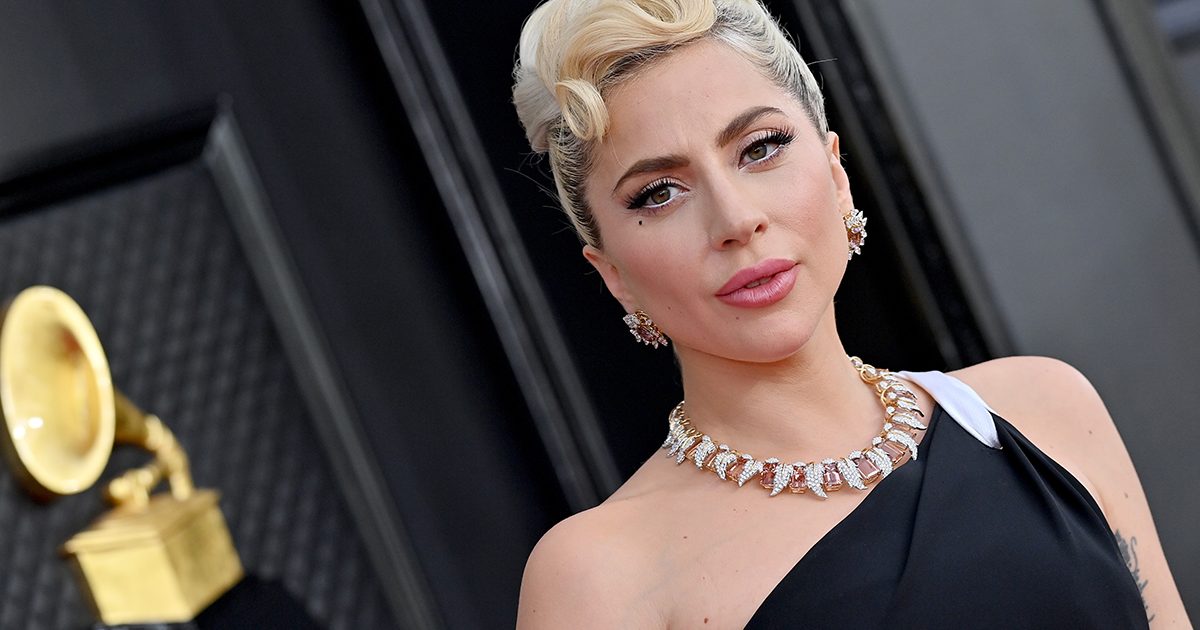 A poll of 5,100 adults found 1 in six women experience pain on any given day, but their symptoms are typically ignored or written off as being “emotional.” We at SurvivorNet know pain is real and have information from experts on how to seek help and manage your pain.

Celebrities aren’t left out of this statistic: Actress and singer Lady Gaga suffers from fibromyalgia, a condition that causes pain all over the body, sleep problems, fatigue and often emotional and mental distress. She announced her diagnosis on Twitter in 2017.

Read More
She also shares her experience in her Netflix documentary, Gaga: Five Foot Two, which follows the superstar leading up to her performance at the Super Bowl. “I’m f—ing strong and I can still be me, but it doesn’t mean I’m not still in pain,” she said in the documentary. The poll was conducted by drugmaker Nurofen, which has launched a “Gender Pain Gap Index Report” from the findings.

“Of the adults surveyed who think the gender pain gap exists, almost two-thirds of women (63 percent), and only 39 percent of men, believe women are not always taken as seriously because they’re viewed as “emotional”,” according to reporting from Express.

“Gender bias in medical knowledge, research, and practice is deeply ingrained,” said Elinor Cleghorn PhD, a feminist and author of Unwell Women, who provided closing remarks on the report.

“Today, we are facing up to the consequences of centuries-long discriminatory misbeliefs about women’s pain,” she continued. “The misunderstanding, minimization, and misdiagnosis of women’s pain-causing health conditions is compounded by the pervasive influence of gender norms and stereotypes that are not only medical, but social and cultural.

“The research, conducted via OnePoll, found women were more likely to suffer from headaches, migraines, and fibromyalgia,” reported Express.

How To Seek Help

While National Cancer Institute Chief of Surgery Dr. Steven Rosenberg specializes in cancer, his advice on pushing for multiple professional opinions can apply to most pain symptoms.

As we highlight in several areas of SurvivorNet, highly respected doctors sometimes disagree on the right course of treatment, and advances in genetics and immunotherapy are creating new options. Also, in some instances the specific course of treatment is not clear cut. That’s even more reason why understanding the potential approaches to your disease is crucial.

“If I had any advice for you following a cancer diagnosis, it would be, first, to seek out multiple opinions as to the best care, because finding a doctor who is up to the latest of information is important,” said Dr. Rosenberg.

“And it’s always important to get other opinions so that you can make the best decisions for yourself in consultation with your care providers.”

A somewhat new pain treatment option is cannabis. Cancer patients all around the world talk about how beneficial cannabis is as an option for their treatment. Many of our doctors recognize the potential benefits of cannabis as a part of integrative therapy, but it’s important to note, not as a cure in itself.

“Integrative therapy is when patients come to see me when they want to add alternative or complementary therapies to their conventional treatments,” says Dr. Junella Chin, an integrative cannabis specialist.

Marijuana can be a helpful tool in combating the negative side effects of both cancer and chemotherapy. It can help with nausea, loss of appetite, pain and depressed mood or anxiety.

“Medical cannabis, if you think about it, it’s the only botanical medicine that can help nausea, increase appetite, decrease pain, and elevate mood,” Dr. Chin told SurvivorNet, in a previous interview. She noted that a lot of people who are undergoing chemotherapy as part of their cancer treatment live in a state where medical marijuana is available and are using it for relief.

Some doctors will prescribe a generic version of marijuana, called Marinol, to treat these side effects. But Dr. Chin would rather use the real thing to help her patients. “That is much more effective in increasing appetite and decreasing pain for my cancer patients,” she said.

It is unfortunate, but the results of the recent poll is not all that surprising. We’ve heard many women talk about how their health concerns were not taken seriously prior to a very serious diagnosis.

‘You Are Not The Statistic’

Advocating for your health is essential. One of our SurvivorNet family cancer warriors says she learned about the importance of listening to her body after a doctor dismissed a lump in her breast that turned out to be metastatic breast cancer. Some cancers can have very subtle symptoms. That's why it's crucial to address any issues with your doctor right away. Even if multiple visits or seeing additional providers for a second opinion is required to get to the right answers, it's always going to be worth it. Don't be ashamed of disease or symptoms and speak up about anything unusual happening with your body.
NOW
PLAYING
Actress Park So-dam, 31, From Oscar Winner Parasite Says She Thought Cancer Symptoms Were Just Burnout
NOW
PLAYING
HGTV's Christina Hall, 39, Wonders if Breast Implants Led to Her Helath Issues
NOW
PLAYING
Is This The Final Role For Christina Applegate, 51? As Actress Announces New Project & Battles MS After Cancer
NOW
PLAYING
Popular TV Host's 'Torrid Night of Pain' While Battling Lung Cancer
NOW
PLAYING
How Actress Elizabeth Hurley Helped Fellow TV Star Get Her 'Sexy Back' After Breast Cancer-- A Bikini & A Kindness
NOW
PLAYING
Two-Time Cancer Survivor Ethan Zohn Celebrates 49th Birthday

HGTV Star Christina Hall, 39, Wonders if Her Health Issues Are Related to Her Breast Implants; Is There a Connection Between Implants & Cancer Risk?