Lung Cancer Facts That May Surprise You

Lung cancer is the second most common cancer and the leading cause of cancer death, but thanks to declining smoking rates and improvements in treatment, diagnoses and deaths are on the decline. 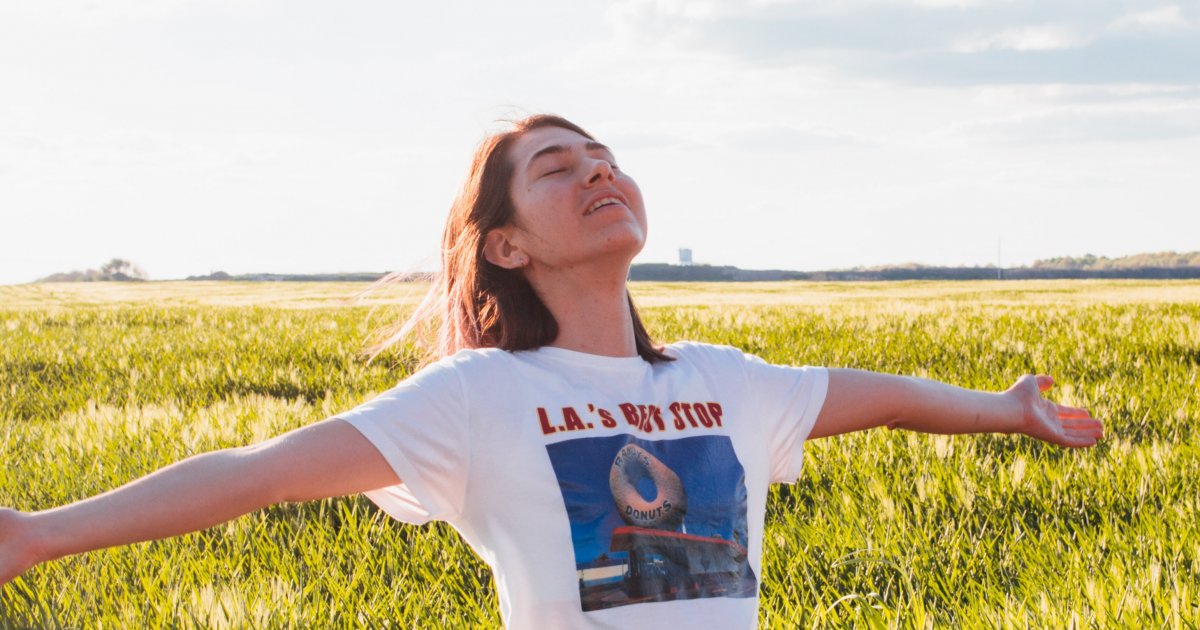 Lung cancer is the second most common cancer and the leading cause of cancer death for both men and women. But, luckily, a new study shows that declining smoking rates and improvements in treatments mean lung cancer diagnoses and deaths are finally falling. Here are some revealing facts and stats about lung cancer that offer insight into the disease.

10 Docs on 10 Things Men Can Do to Prevent Cancer

Read More
Like many diseases, lung cancer is different for men than it is for women. Below we break down some of those differences. Related: Lung Cancer Risk, Treatment, Survival — Your Sex Matters!

These numbers continue to improve as we continue to make advancements in treating the disease.

Awareness of lung cancer, and the availability and importance of getting screened, helps to save lives. We must spread this message far and wide as we continue to combat this deadly disease.

Related: If You’ve Been a Smoker, You Need to Get Screened for Lung Cancer: Research Says  This Specific Screening Test Could Save Your Life

Diagnosing Lung Cancer When There Are No Symptoms

Diagnosing Lung Cancer When There Are No Symptoms

What Will Smith, Angelina Jolie, and Sharon Osbourne Did to Prevent Cancer and You Can Too