Netflix ‘Home Edit’ Star Clea Shearer, 40, Thanks Hoda Kotb, 58, For Her Heartfelt Advice on Breast Cancer: ‘She Held My Hand’ 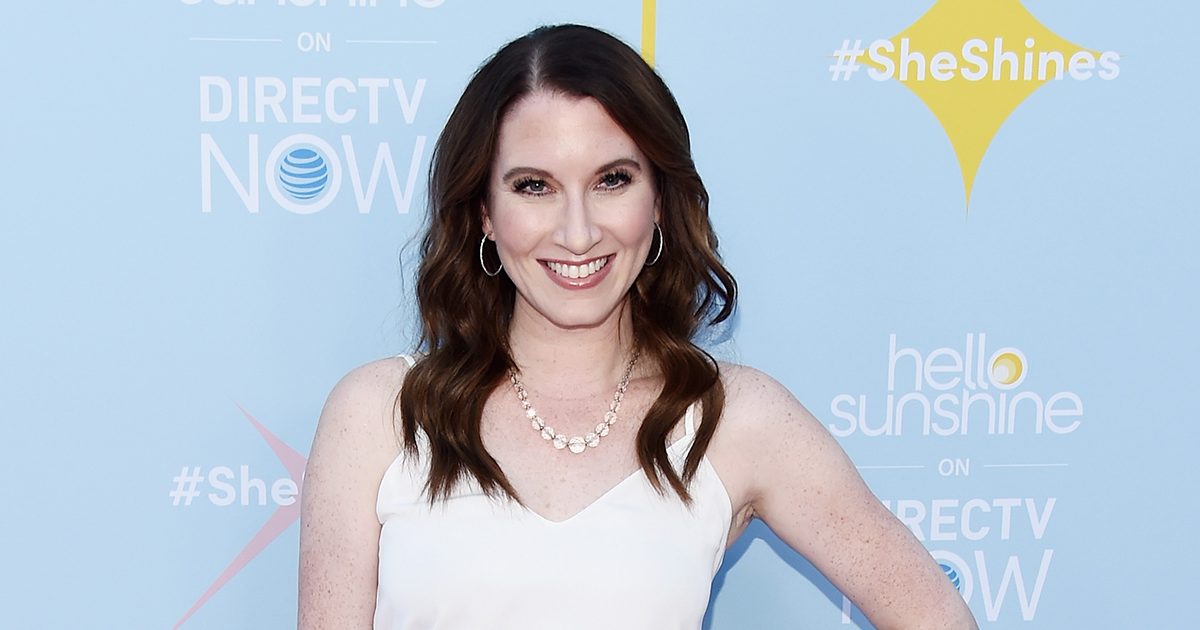 Clea Shearer, co-creator of ‘The Home Edit’ and Netflix’s “Get Organized with the Home Edit,” is crediting TODAY show co-anchor Hoda Kotb with giving her some heartfelt advice – from one breast cancer survivor to another. 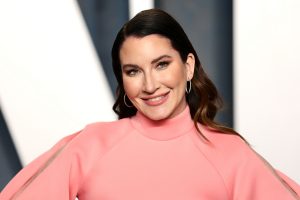 Read More
“I confided in Hoda that I had breast cancer and she held my hand — Hoda, thank you,” Shearer recalled during an interview with TODAY. “and [Kotb] said, ‘You need to slow down, and this might be the way the universe is kind of forcing you to slow down a little bit.” The 40-year-old had one word for her reaction to Kotb’s sage advice —  grateful. 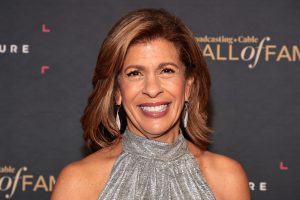 Kotb, 58, speaks from experience after receiving her own breast cancer diagnosis in February 2007.

Doctors discovered lumps in her breast tissue during a routine exam. She was 43 at the time and underwent a mastectomy and reconstruction followed by five years of taking the drug tamoxifen (Nolvadex).

“Cancer shaped me, but it did not define me. It’s part of me, but not all of me,” Kotb said at an annual Breast Cancer Research Foundation New York Symposium and Awards Luncheon in 2017.

Shearer went public with her breast cancer diagnosis with a selfie posted on Istagram in April.

“I have breast cancer,” she wrote in the post. “It’s a hard thing to say, but it’s easier than keeping it to myself. I’m having a double mastectomy tomorrow (prayers are welcome!), and I wanted to say a few words before I do.”

“I found a lump myself the last week of February,” she continued. “I had been trying to make an appt with my OB for several months, and even when I told them I found a lump, they couldn’t accommodate me. I had to request a mammogram from my general doctor, which led to an ultrasound, and then an emergency triple biopsy.

Turns out Shearer’s cancer diagnosis was a roller coaster of news.

“I have two tumors, 1 cm each, that are aggressive and fast moving — but I caught it early. Had I not taken this upon myself, I would be in a completely different situation right now.”

Shearer, who’s been sharing regular updates about her health on Instagram, was originally told her cancer was stage 1, but during the nine-hour surgery on Friday, April 8, doctors found cancer in one of her lymph nodes, which elevated the cancer to stage 2.

She needed chemotherapy and radiation as treatments, after her surgeries.

There are quite a few side effects that come along with chemotherapy treatment; one of the most common, and dreaded, is hair loss. Other side effects of chemotherapy can include nausea, constipation and neuropathy.

“It’s one of the things that people can see from the outside that people may know that you are ill,” Vivian Ruszkiewicz, a nurse practitioner with OhioHealth, a not-for-profit system of hospitals and health care providers in Columbus, Ohio, previously told SurvivorNet, “and that poses a lot of stress for patients.”

Ruszkiewicz said that some people who only experience partial hair loss still choose to wear a wig, like many people who lose their hair completely, before chemotherapy so that they’re prepared and “can feel more like themselves during chemotherapy.”

Then there are others, like Clea Shearer, who choose to embrace their hair loss and shave their head before the balding even begins. 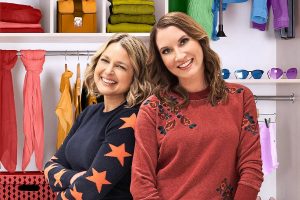 Shearer lives in Tennessee with her husband and their two children, Stella, 11, and Sutton, 7.

She co-founded The Home Edit with her best friend and business partner, Joanna, and it became such a success that Netflix opted to make a television show of it.

Netflix released the second season of Get Organized with the Home Edit on April 1, shortly before Clea received her cancer diagnosis.

10 Percent of All Women Get Called Back For Further Testing After A Mammogram 6 Common Excuses for Skipping a Mammogram That You Need to Stop Using When You’re Getting a Mammogram, Ask About Dense Breasts
NOW
PLAYING
Olivia Newton-John Was Magic-- Husband Remembers The 'Courageous' Icon Who Battled Metastatic Breast Cancer
NOW
PLAYING
Determined To Be There For Her Kids, Angelina Jolie, 47, Embraces Motherhood 10 Years After Preventative Surgery to Remove Her Breasts
NOW
PLAYING
'Back in the Groove' Star, 41, Thriving After Breast Cancer
NOW
PLAYING
Sisterhood Of Support—Brave Singer Melissa Etheridge, 61, Recounts 'Sweet' Phone Call From Olivia Newton-John After Receiving Breast Cancer Diagnosis
NOW
PLAYING
Katie Couric Offers New Moms Impacted By Breast Cancer Free Formula
NOW
PLAYING
'GMA' Anchor Amy Robach, 49, On How To Take Charge Of Your Life After A Cancer Diagnosis

‘GMA’ Anchor Amy Robach, 49, On How To Take Charge Of Your Life After A Cancer Diagnosis