Prostate Cancer Treatment in Five Days? Everything You Need to Know.

Treatment of some prostate cancers has become so routine that it's possible to fully treat the cancer in five days. 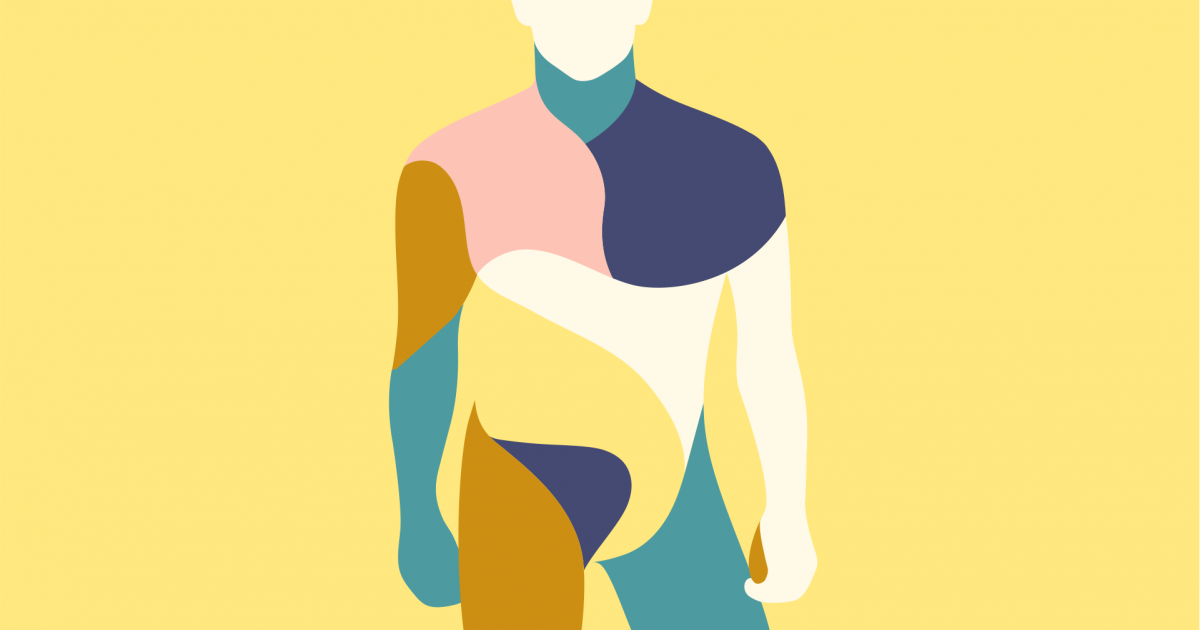 Treatment of some prostate cancers has become so routine that it's possible to fully treat the cancer in five days.

Non-invasive treatment for prostate cancer in only 5 days? In many cases it’s becoming a reality as care for this common cancer becomes more advanced and routine. In particular, Stereotactic Body Radiotherapy (SBRT) is becoming more frequently used for prostate cancer. Here we discuss everything you need to know about SBRT.

With a focused form of radiation known as SBRT, prostate cancer may be treated with as little as 5 visits to the oncologist. This represents a huge change from the more traditional radiation approaches which can require 44 visits.

Read More
Prostate cancer is the most diagnosed cancer in men. Fortunately, when prostate cancer is detected early while it is still localize, it is highly curable. Thanks to many clinical advancements, there are multiple highly effective treatments used for prostate cancer. The two most commonly used treatments in the United States are surgery and radiation therapy. RELATED: An Overview of Prostate Cancer Surgery

What is Radiation Therapy?

There are two main ways to deliver radiation therapy either with external beam radiation where the radiation comes from outside of the body or internal radiation called brachytherapy where radioactive seeds are placed directly into a tumor. Both external beam radiotherapy and brachytherapy are used to treat prostate cancer, and both have pros and cons. However, the external form of radiation is the most frequently used way to deliver radiation for prostate cancer and you should have a discussion with your doctor on which treatment is best for you.

One newer radiation technique is called SBRT. SBRT delivers very large doses of radiation precisely to tumors using stereotactic image guidance to target tumors while reducing dose to surrounding tissues and reducing side effects. SBRT is used for several tumor types including non-small cell lung cancer and prostate cancer. For prostate cancer SBRT is becoming a more popular treatment option, but it is not for everyone.

Why use SBRT for Prostate Cancer?

There are several advantages that make SBRT an attractive option for prostate cancer. First, the treatment is non-invasive unlike surgery and can be delivered conveniently in the outpatient setting without a patient having to middy their life. Second, it is most commonly given in 5 treatments every other day for one and a half weeks. This significantly reduces the amount of time a patient must have radiation and represents a dramatic change from the more historical approach using 44 treatments. Lastly, some physicians think SBRT may improve outcomes but this has not been proven and is currently being studied in large clinical trials across the country.

The take-home message is SBRT is an effective option that can be given in five treatments with minimal side effects. Dr. Michael Greenberg, MD Vice Chair of Business Development and Clinical Associate Professor at the Sidney Kimmel Cancer Center at Thomas Jefferson University says:

He goes on to discuss with SurvivorNet that SBRT is a very appealing option for patients in that improves their lifestyle compared with traditional radiation treatments that are given over many weeks.

Who can be Considered for SBRT for Prostate Cancer?

According to guidelines most men with localized prostate cancer can be eligible for treatment with SBRT. However, every treatment must be specific to the individual and SBRT may not be the best option for every patient. Some of the common reasons why someone will not be a good candidate for SBRT include a very large prostate gland, symptoms of their cancer or an enlarged prostate causing symptoms such as trouble emptying their bladder or dribbling after urinating. There are cancer related reasons too including some men with high risk disease or if the pelvic lymph nodes need to be treated. Radiation for prostate cancer is not a one size fits all approach. You should discuss with your doctor if SBRT may be an option for you. Dr. Greenberg is hopeful that in the future men with high risk prostrate cancer who have to have their lymph nodes treated will also be candidates for SBRT. However, it will take more studies and several more years to determine if this will be a safe and realistic approach in this group of men.

What are the Side Effects of SBRT?

SBRT, like any treatment for prostate cancer has side effects. The most common side effects include changes to urinary habits such as increased frequency or burning with urination, changes in bowel habits, and erectile dysfunction. Currently, it appears as if SBRT and traditional radiation treatments (20-44 treatments) have similar long term side effect risks but some men may have more short term side effects with SBRT. When dsicussing side effects of SBRT with SurvivorNet Dr. Greenberg says:

“with the proper medication the only side effect we really see is some hesitancy with the urine stream that occurs about one week after treatment and tends to resolve by the second week.”

Everyone considering SBRT should talk with their doctors about using a rectal spacer which has been shown to reduce the side effects from radiation treatment. Briefly, a rectal spacer is a procedure that places an absorbable gel between the prostate and the rectum. This gel creates a space between the prostate and rectum allowing the rectum to be protected from radiation and reducing the side effects of radiation treatment. If you are considering SBRT as a treatment for your cancer or any form of radiation talk with your doctors about using a rectal spacer.

RELATED: The One Procedure Every Man With Prostate Cancer Should Ask Their Doctors About – A Rectal Space

What You Should Know.

Remember there are many options to treat prostate cancer. You should have an informed discussion with your treatment team to see which approach best suits your lifestyle and your goals. SBRT can be a great and convenient option that will allow you to avoid surgery and have your cancer treated in two weeks or less. Remember to be your own advocate and have open discussions with your treatment team about what is most important to you!

Treatment: When to Start?

The Challenge of Deciding When to Treat Prostate Cancer

Do Your Own Research on Prostate Cancer Treatment

The Challenge of Deciding When to Treat Prostate Cancer

Do Your Own Research on Prostate Cancer Treatment

Active surveillance for prostate cancer is a very specific protocol with requirements and guidelines. While this is not ideal for everyone, it may work for certain patients and spare them the side effects of treatment.

What is Active Surveillance?

The Benefits of Active Surveillance

When Is Active Surveillance Not Enough?

Active surveillance for prostate cancer is a very specific protocol with requirements and guidelines. While this is not ideal for everyone, it may work for certain patients and spare them the side effects of treatment.

Before you decide on a surgeon or a surgical technique for prostate cancer, you should understand the options and some key questions to ask your surgeon.

An Overview of Prostate Cancer Surgery

How to Choose a Surgeon – Does Volume Matter?

How Do You Choose the Right Robotic Surgeon?

Your Own Opinion on Surgery vs. Radiation Matters

Before you decide on a surgeon or a surgical technique for prostate cancer, you should understand the options and some key questions to ask your surgeon.

Ask Your Doctor About Nerve-Sparing Surgery

When Is High-Intensity Focused Ultrasound Used in Prostate Cancer Treatment?

High Intensity Focused Ultrasound Therapy Is Only for the Select Few

When Is High-Intensity Focused Ultrasound Used in Prostate Cancer Treatment?

High Intensity Focused Ultrasound Therapy Is Only for the Select Few