The Troubling Increase in Young People Getting Cancer; What’s Behind the Rise as Overall Cancer Death Rates Fall by 33% 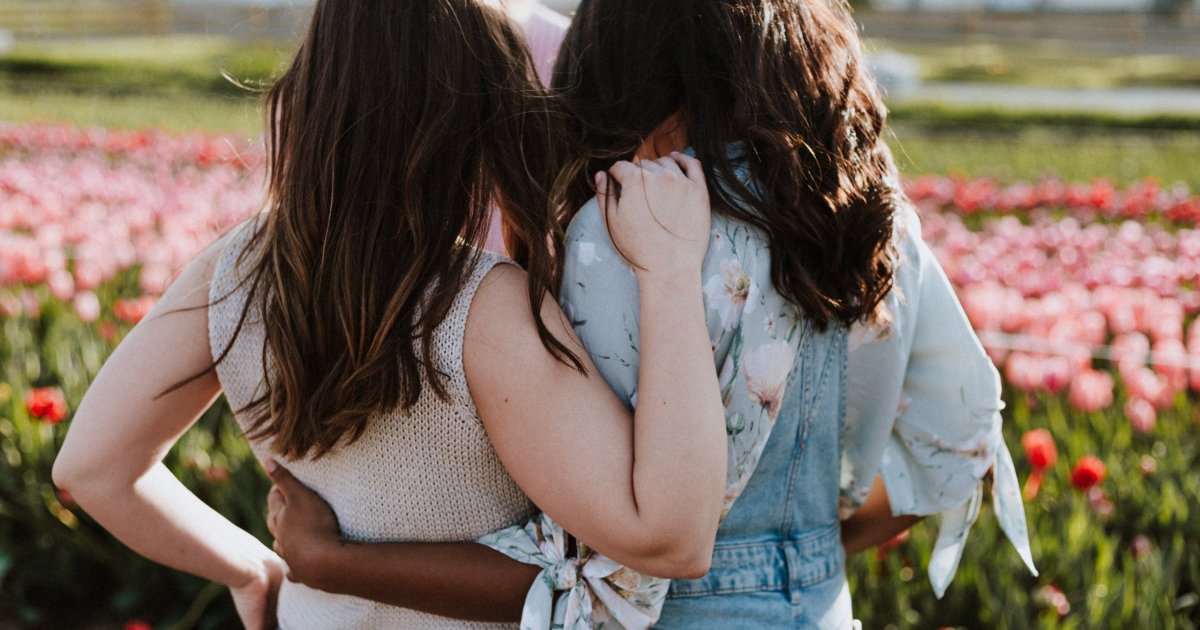 A Troubling Statistic on Young Adults and Cancer Rates

The cancer death rate in the U.S. has fallen 33% since 1991, according to a report published Thursday in CA: A Cancer Journal for Clinicians. But alongside the good news, came some concerning statistics. The report also found that breast cancer incidence in women has been increasing about 0.5% every year since the mid-2000s and the prostate cancer incidence rate rose 3% per year from 2014 to 2019, after two decades of decline. These concerning numbers come just months after another report found a shocking increase in cancer cases among people under 50.

As of now, the National Cancer Institute reports that the median age for a cancer diagnosis is sixty-six years old — but this statistic is changing. Over the last three decades, the chance of developing cancer under the age of fifty has been on a gallop and many medical researchers don’t expect the rising rate to lose momentum.

Why is the age for getting a cancer diagnosis skewing younger?

Read More
“The reason for the increase in cancer incidence among younger people is partially the result of social factors,” Dr. Gwendolyn P. Quinn, Professor of Obstetrics and Gynecology at NYU Langone Perlmutter Cancer Center, told SurvivorNet. “These include a wider chasm between income levels, insurance status, and access to quality healthcare and education.” Dr. Quinn adds, “Pollution and other toxins are also increasing in our environment, including our food sources and that too may increase the chance of getting cancer earlier.” RELATED: Are Diet and Lifestyle Factors Responsible for Increasing Cancer Rates in People Under 50?

There’s a staggering list of other lifestyle issues contributing to the surge in earlier cancer diagnosis: “Unhealthy diets with a lot of processed foods, giant-sized sugary drinks, alcohol, vaping, the use of recreational drugs, as well as higher risk sexual practices which can lead to sexually transmitted diseases such as HIV, HPV or hepatitis, are some of the big ones,” Dr. Sagun Shrestha, a  medical oncologist and hematologist at Cancer Treatment Centers of America
in Arizona, told SurvivorNet.

That’s a lot on the younger generation’s plate, but Dr. Shrestha says that it’s where the biggest problem should be placed — the plate. If she had to point to the number one reason cancer is affecting younger people, it would be our current food supply.

“Nowadays, accessing fast and unhealthy food is much easier than finding a healthy meal,” she says. “The accessibility and availability of these fast foods coincide with the fast-moving lifestyles many people live.”

But there is some good news. “The technology that assesses for cancer and its risks have also improved,” Dr. Quinn points out. “And while cancer among people under fifty years is increasing, survival rates are also increasing.”

What the research reveals

A 2022 study out of Brigham and Women’s Hospital, Boston, supports the conclusion that the incidence of cancers diagnosed before the age of fifty has been on the rise since 1990, not only in the United States but around the world.

The research, published in the journal, Nature Reviews Clinical Oncology, reports that some forms of earlier cancer diagnosis are more prevalent than others, such as cancers of the breast, kidney, liver, esophagus and pancreas.

The research team took a three-step approach to their study. They:

Dr. Shuji Ogino, a professor and physician-scientist in the Department of Pathology at the Brigham and one of the authors of the study, explained in a press statement: “From our data, we observed something called the birth cohort effect. This effect shows that each successive group of people born at a later time, have a higher risk of developing cancer earlier in life, likely due to risk factors they were exposed to at a young age.

What else contributes to an earlier risk?

The Brigham study found these additional factors may lead to an early cancer diagnosis:

Can the trend be stopped — or reversed?

Along with the more effective and less-invasive treatments and better tools for diagnosis, there are added rays of hope on the horizon. “We do see a growing number of people becoming conscious of what they eat, and incorporating a more plant-based diet,” says Dr. Shrestha. “This, in addition to young people exercising at a greater frequency, can reverse the trend we are currently seeing.”

Also, as Dr. Shrestha point outs, a diagnosis at an earlier age does not guarantee the common assumption that the disease will be more aggressive. “It’s not necessarily so,” she confirms. “Cancer is unique to each individual.”

What can we do?

Although better screening may account for earlier cancer diagnosis, the Brigham study has shown us that what we’re exposed to early in life affects our risk of developing cancer later on. Since there’s no turning back the clock, we can only change what’s here and now. With this in mind, Dr. Quinn suggests: “Staying up-to-date with vaccines, especially HPV, maintaining a healthy weight, exercising, eating a healthy diet, and limiting substance and alcohol use.”

“It’s also crucial that people visit their primary care providers for yearly wellness checks,” adds Dr. Shrestha. “It’s also important to have conversations about family history with their providers to better recommend necessary screenings. This way if they are diagnosed, they are diagnosed earlier and have a greater chance of a better outcome.”

Robin Westen is a contributor at SurvivorNet. Read More

Diet and Health: Foods that Might Prevent Colon Cancer