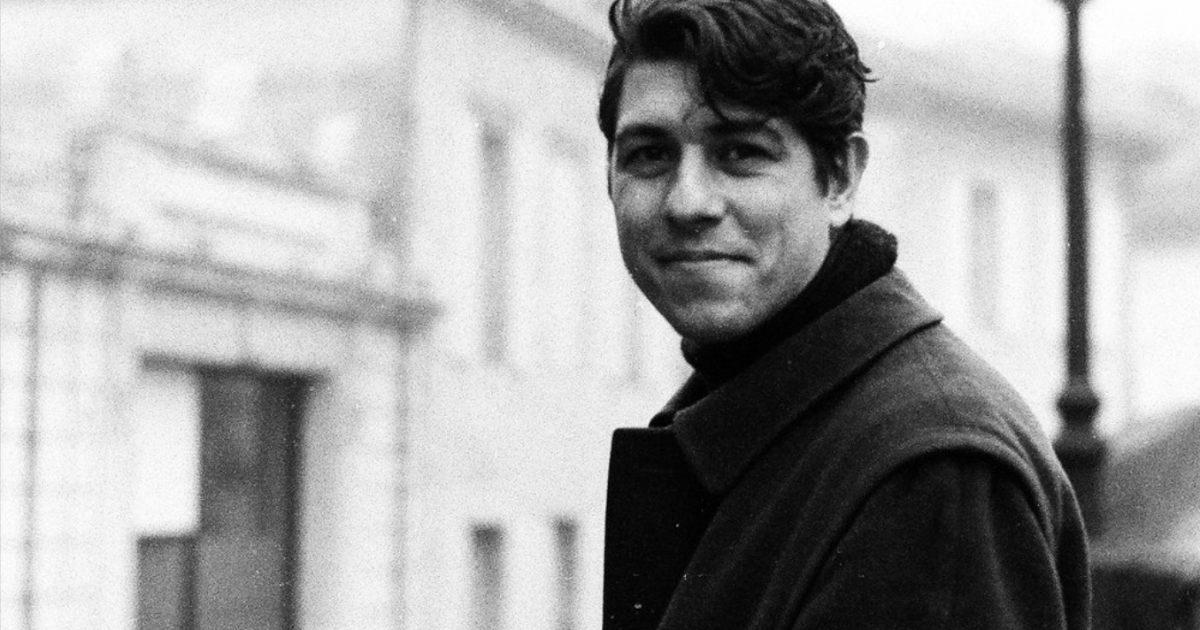 Turning to art in a time of need, Justin Wright found beauty in the nuances of his testicular cancer journey. And his musical creations serve as proof.

Wright, 36, is “a cellist and composer who strives to push the boundaries of new classical and experimental indie music, and to erase the lines between synthetic and acoustic sounds.”

Read More
With his background as a former molecular biology researcher, Wright likes to create music in an exploratory fashion. His latest piece is no different. Wright underwent multiple operations and chemotherapy after he was diagnosed with testicular cancer at 35. And while he received his five-hour chemo infusions, Wright wasted no time getting to work on a music video.

“NEW MUSIC VIDEO OUT NOW! Link in bio. A collaboration with @emaxkaplin using only my CT scans,” Wright wrote in an announcement post on his Instagram. “I began making this music video as something to keep me occupied during my daily five-hour chemo infusions.

“I was really determined to make something beautiful out of this whole ordeal, and when I played around with my scans on medical imaging software, I knew immediately that this was how.”

Wright went on to describe how he the images he used helped him express the tough emotions he was feeling during his cancer journey.

RELATED: Apple’s Steve Jobs Was Trying To Accept Powerlessness & His Place In The Universe – The Newly Revealed Email To Himself

“These images – detailed, thorough, and repetitive – were the perfect representation of one of strongest feelings I had throughout my treatment: the relinquishment of my body to the multitude of experts examining every inch of it, a slightly morbid ego-death where I nearly stopped seeing my body as my own,” he wrote. “We lit the 3D models like museum displays, and I used an AI colorizer to color each of the 2D frames however it wanted.

“The track, Hellbrunn Automatons, was written long before my diagnosis, but its repetition and optimism as it falls apart ended up pairing perfectly with the visuals.”

Learning to Accept Yourself — A Huge Part of Living With Cancer

It’s unclear exactly where Wright is in his cancer journey given that we know the disease had spread beyond his testicle, but we’re happy to see him continue to do what he loves. He had his “first cello performance in over a year” back in October and even attended an Adventure Filmmakers Workshop just last month.

Here’s to hoping for nothing but health as he continues to pursue his passions.

Dealing with the Shame that May Come with Testicular Cancer