Frances Ruiz had postponed her mammogram after she lost health insurance due to being laid off. Fortunately she found a way to get screened affordably. 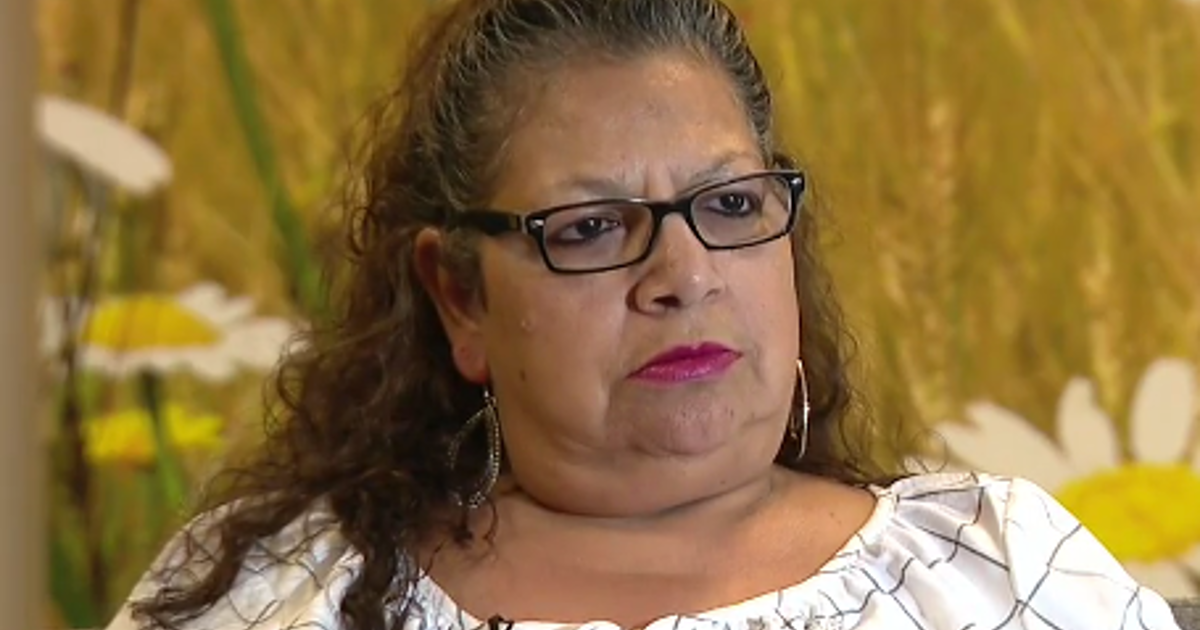 The Importance of Mammograms

A woman, from Northern Texas, who put off getting checked for breast cancer after losing her job and her health insurance, is hoping to spread awareness for the importance of screenings after an advertisement “saved her life.”

Months after Frances Ruiz was laid off in September 2013, she was due for her routine mammogram in December. However, because she no longer had health insurance, she wasn’t able to get checked for breast cancer.

Read More
“There was a commercial. I pulled out the newspaper and was looking through the newspaper. And in one corner, it said Moncrief Institute free mammograms for uninsured women,” Ruiz, who admitted she enjoys looking at the articles and sales in the newspaper, told Fox4News. After getting her free screening, Ruiz learned she had stage 1, grade 3 (a fast-growing) breast cancer. The mom of two and a grandmother of five now credits being alive to Moncrief’s newspaper ad.

“Frances’ mammogram detected an abnormality; and after a biopsy, which was also funded through Moncrief, it was determined that she had stage 1 breast cancer,” the institute explained. “Moncrief’s nurse navigators helped guide her from diagnosis through treatment and beyond. Today, Frances is cancer-free and an advocate for early detection.”

Moncrief Cancer Institute’s Dr. Ina Patel told Fox4News that Ruiz received her free mammogram due to a federal grant being used by the institute to encourage their mobile breast cancer screening clinic, focusing on uninsured and underinsured patients.

Dr. Patel said, “The goal of Moncrief with this grant is to go out all throughout DFW, not just in Fort Worth, and provide free screenings for patients. Because all it takes is one mammogram to tell you have a mass or calcifications.”

Breast cancer is a common cancer that has been the subject of much research. Many women develop breast cancer every year, but men can develop this cancer too – though it is more rare, in part, due to the simple fact that they have less breast tissue.

Even still, we know that a breast cancer diagnosis can come at any age. Some experts insist that screening should begin at 40, or even 35, especially if you have a family history of breast cancer.

Related: Researchers Say Diet & Lifestyle Factors Are to Blame for Dramatic Increase in Cancers in Adults Under 50; How Can You Lower Your Cancer Risk?

“If you haven’t gone through menopause yet, I think it’s very important that you have a mammogram every year,” said Dr. Connie Lehman, a professor at Harvard Medical School and director of the breast imaging clinic at Mass General Hospital in Boston.

“We know that cancers grow more rapidly in our younger patients, and having that annual mammogram can be lifesaving,” she continued to SurvivorNet in a previous interview. “After menopause, it may be perfectly acceptable to reduce that frequency to every two years.”

Dr. Lehman stated that her main concern is the women who have skipped two, three, or four years in between mammograms, or those who have never had one.

“We all agree regular screening mammography saves lives. I want to be completely clear. If you are between 50 and 74 and you have not had a mammogram in the last two years, you are overdue. Please get a mammogram,” she urged.

Thinking about Your Breast Cancer Risk

Although the news is extremely tough, the good news is that Katie found her cancer and is in the care of doctors. Performing her own self-check on her breasts saved her life and bought her more time with her son.

According to the National Breast Cancer Foundation, here is the proper way to perform a self-exam on your breasts.

Getting to Know Your Breasts with Self-Exams

According to the National Breast Cancer Foundation, here is the proper way to perform a self-exam on your breasts.

If you do self-checks, it is recommended that you do them once a month, after your period. However, it should be emphasized that breast self-examination is NOT a replacement for mammography, but it certainly can’t hurt if you’re well before the age of these breast scans.

Although it is less common, more and more women are getting diagnosed with breast cancer at an earlier age. Knowing your family history and speaking with your doctor about genetic testing are important to stay ahead of a potential diagnosis.