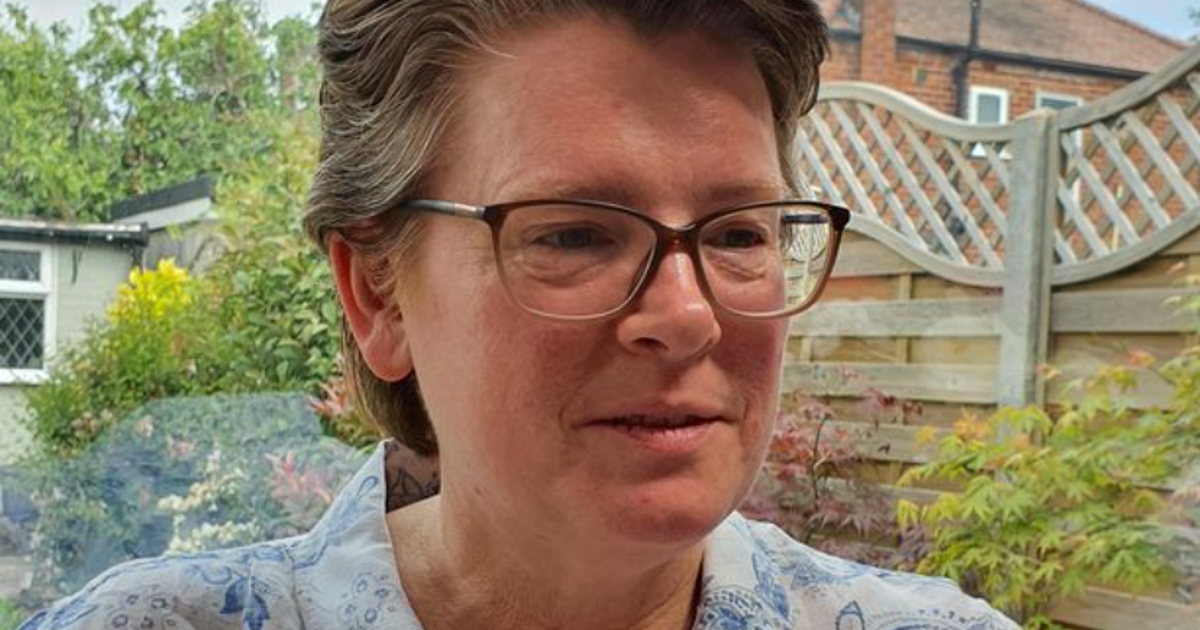 The Importance of Breast Self-Exams

Fiona Kane, a 56-year-old woman from Richmond in South London, discovered she had cancer after her friend’s Facebook post inspired her to perform a breast self-exam—which prompted her to find a lump and seek immediate medical advice.

After getting the lump in her breast checked out in January 2020, doctors revealed she had invasive lobular breast cancer in her right breast and non-invasive ductal carcinoma in the other. About a month after her diagnosis, she underwent a double mastectomy and had her lymph nodes removed before undergoing chemotherapy.

Read More
The former analyst recounted how she was inspired to check her breasts when she returned home from vacationing in Cambodia, Vietnam, and Thailand in December 2019. “A year earlier my neighbor had been diagnosed with breast cancer. So she had posted on Facebook saying, ‘Come on, ladies, it’s time to check your breasts.’ I thought well I’ll check them today and that’s when I found the lump,” the world traveler recently explained, according to MyLondon. “I found the lump on the Friday and managed to see my GP on the Monday. I was lucky as at the time I had private healthcare so it was very quick,” Kane added, noting that she was referred to Harley Street clinic in London to undergo more testing. That was when she received her diagnosis and was immediately scheduled to undergo a double mastectomy.

“There was no negotiation, the right breast was coming off. But the left breast was really down to my decision because I did have cancer there it was covered by my insurance,” she explained.

Kane, who also had her lymph nodes removed before starting chemotherapy during the pandemic lockdown in April 2020, continued, “I had four taken out overall and two on the right were positive so they had to accelerate my treatment. I’m not entirely sure that I was processing anything, I was just putting one foot in front of the other at the time.”

“I literally had my surgery, saw my parents twice a day after my surgery and then a few weeks later I never saw them again until much later on.”

Luckily, with the help of an app called Belong, Kane was able to chat with others dealing with the same diagnosis, create friendships, and maintain support throughout her cancer battle.

“Around 15% of breast cancers are lobular, so it was good to find other people because I didn’t have much information about it. There was always someone online when I was wide awake at three o’clock in the morning,” Kane said. “It was really useful when I was having a bad night or because of steroids I couldn’t sleep. There was someone else who was online as well who I could reach out to. It helped me with the big changes.”

“They were always laughing and playing, not being worried or stressed about anything and just enjoying the pleasure of living. That was something I always looked forward to that made the treatment more bearable as I wasn’t seeing my family,” she added.

Now, nearly three years after her diagnosis, Kane continues to have semi-annual scans and the tissue, where the cancer was, checked.

“I had a test that gives you the likelihood of reoccurrence and I slotted into the very high,” she said. “My risk of recurrence is reduced significantly by taking hormone blockers, but I still have to be vigilant.”

During a cancer battle, it’s important to know that you are not alone. Kane had her social media community to help her see how many people she had in her corner, but you don’t have to be an avid Facebook user to get the support you need during your cancer battle.

Hervey is now cancer-free and says she couldn’t have done it without the love and support of her TikTok followers.

So while sharing your story to a vast Tik Tok audience might not be your thing, it’s important to consider opening up to others during your cancer battle. Even if it’s with a smaller group, you never know how much the support can help you – or help those you share with – unless you try.