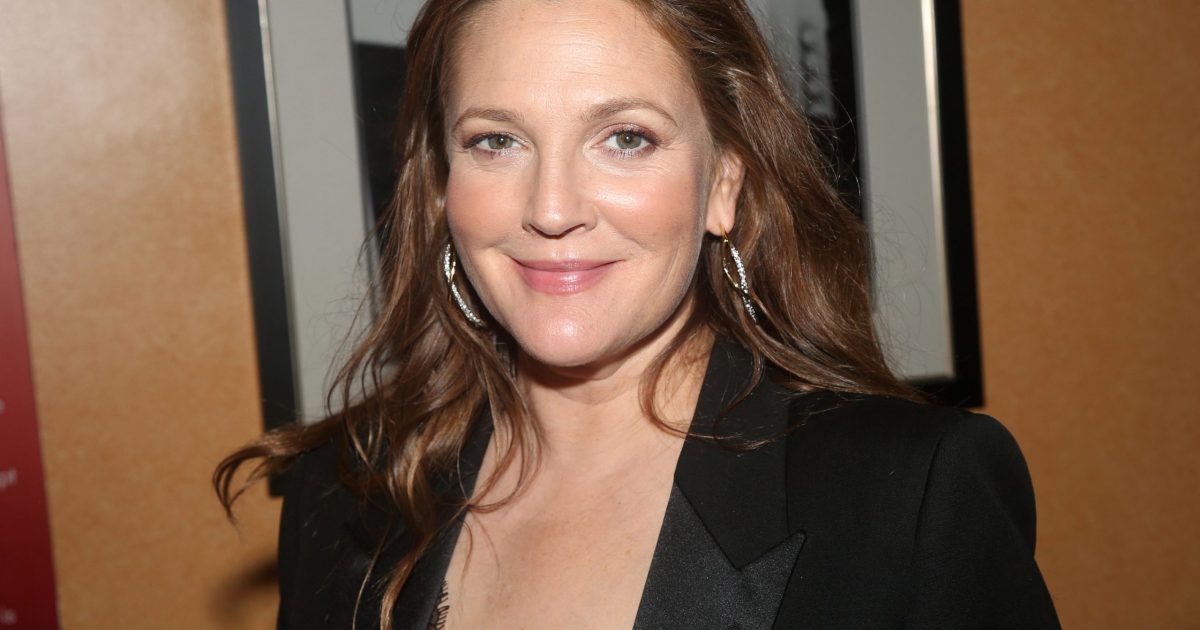 The Value of Therapy And Cutting Alcohol Intake

Drew Barrymore, 47, is choosing to be happy despite her divorce from art advisor Will Kopelman, 44, bringing her down years ago.

The Drew Barrymore Show host and mom of two ( 10-year-old Olive and 8-year-old Frankie) admitted in a recent interview that life was “crippling difficult” in the wake of her divorce from Kopelman in 2016, after a four-year marriage.

Read More
Related: SurvivorNet’s Mental Health Guide “It just took me down. There are times where you can look at someone you think is a strong person and see them so broken and go, ‘How the f— did they get there?’ And I was that person. I broke,” Barrymore told PEOPLE magazine. Barrymore, who battled addiction in her early teens, then opened up about how she turned to alcohol to help cope with her life change.

The Charlie’s Angel star explained, “It was just trying to numb the pain and feel good—and alcohol totally did that for me. The drinking thing for me was a constant, like, ‘You cannot change. You are weak and incapable of doing what’s best for you. You keep thinking you will master this thing, and it’s getting the better of you.'”

“After the life I planned for my kids didn’t work out — I almost think that was harder than the stuff [I went through] as a kid. It felt a lot more real because it wasn’t just me. It was about these kids that I cared so much about,” Barrymore told the news outlet.

The talk show host and author noted that she focused so much on her kids that she probably didn’t give herself enough care.

She continued, “It was a messy, painful, excruciating walk through the fire and come back to life kind of trajectory.”

Related: Famous Actresses Kristen Bell & Olivia Wilde are Among Millions Speaking Out About Mental Health — But is Online Sharing (and Scrolling) Detrimental to Mindset?

Eventually, therapy and cutting out alcohol brought her back to happiness.

“It was my kids that made me feel like it’s game time,” Barrymore said, adding that her talk show gave her something to focus on.

As she nears her 50s, Barrymore isn’t shy to say she hasn’t mastered the art of balance, likening herself  to a “wrecking ball of a pendulum.”

“Agony, ecstasy. Heavier, thinner. Happier, totally depressed. Working my ass off, completely lost and broken, not knowing what I’m doing,” she said. “Balance is an elusive bitch that haunts me. I would love to find that in my 50s.”

She dubbed the last 10 years of her life feeling like she “slayed more dragons” than ever.

Now, she accepts that happiness isn’t “this very giddy, excited optimism” feeling, but more of “a choice.”

“You have to work for that. It is hard to get to some days. And so when you’ve harnessed it, that feels like such a better victory,” Barrymore said.

Happiness is something people should “hold on tight” when they get it, she concluded.

Dr. Samantha Boardman, A New York-Based Psychologist, Explains How To Be “Realistically Optimistic” When Learning To Cope With Mental Health Struggles.

For some people, mental health struggles may manifest themselves as feelings of anger. Dr. William Breitbart, chair of the Department of Psychiatry and Behavioral Sciences at Memorial Sloan Kettering Cancer Center, says that anger is to go-to response for some when they feel they have fallen short, or will fall short, of some life goal.

Psychiatrist Dr. William Breitbart Explains How He Helps Patients Deal With Feelings Of Anger and Frustration

This anger and frustration may arise from a new challenge, a perceived failure, or just general feelings of hopelessness. Dr. Breitbart explained that one way professionals can help those dealing with these feelings is to encourage them to accept themselves the way they are — only human.

“The last resort of relieving existential guilt is this act of being able to forgive yourself for being a human being that is vulnerable and susceptible to not being able to fulfill their full potential. So, it’s forgiveness ultimately,” he explains.

Releasing the Stigma of Mental Health

For some people, there may even be a sense of shame or guilt involved in seeking mental health treatment in the first place. We love that Drew Barrymore is speaking openly about seeking treatment for her mental health; in the process of doing so, she’s shattering any stigma around it.

There’s nothing to be ashamed of around seeking mental health support. It’s a brave and empowered thing to do, and it is important to realize you are not alone. The CDC reports that over 20% of American adults said they sought out mental health treatment over the past year. Among those people, 16.5% said they had taken some sort of medication for their mental health and 10.1% said they had received counseling or therapy.

Whether you are currently battling cancer or worried that you might have it, or are having difficulty coping with a life change like Drew Barrymore, it’s always important to advocate for your health. For anyone struggling or worried they may have a chronic disease or cancer, you have every right to insist that your doctors investigate any possible signs of cancer.

‘I’m the Happiest I’ve Ever Been’ Says Singer Adele, 34, Who Says She Started Going to Therapy Again; Prioritizing Your Mental Health